For over a decade, Malta has been a hub for various digital and online industries. From iGaming to FinTech and everything in-between, it has become a leading jurisdiction for the digital sector.

For an island of just over 440,000 inhabitants, it is making waves on a global scale, and this was reinforced by the fact that four Maltese representatives were featured on the prestigious LATTICE80 Blockchain 100.

So who are the individuals that are leading the way for blockchain Malta? Let us read on to find out more!

But what is LATTICE80 I hear you ask? The LATTICE80 Blockchain 100 is a comprehensive list of the industry leaders, movers and shakers, and exciting individuals to follow in the global blockchain industry. They include founders and entrepreneurs, technological geniuses and innovators, government figures and regulators, and many more.

LATTICE80 is a global FinTech hub that is headquartered in London. It aims to help and encourage FinTech startups to develop and expand their business models as well as to provide support to existing corporates and financial institutions when it comes to them adopting innovations.

It also encourages the formation of public-private partnerships to help speed up the development of new technologies and financial infrastructures.

LATTICE80 also place a big emphasis on educating the public on all areas of the FinTech world to help them understand how new developments can improve their lives.

Cryptocurrencies such as Bitcoin, Ripple and Ethereum saw unprecedented growth, and blockchain startups promised solutions for some of the world’s most complex and prevalent issues. But who were the key figures in making this happen? LATTICE80 put together a list of the top individuals who have been heavily involved in not only promoting the sector, but contributing to its innovation, reach, and growth across the world.

The list comprises of 24 EU and UK individuals, 16 from Asia, 22 women, and the remaining based in the US. Three Maltese individuals made a list, and here is a bit about them. 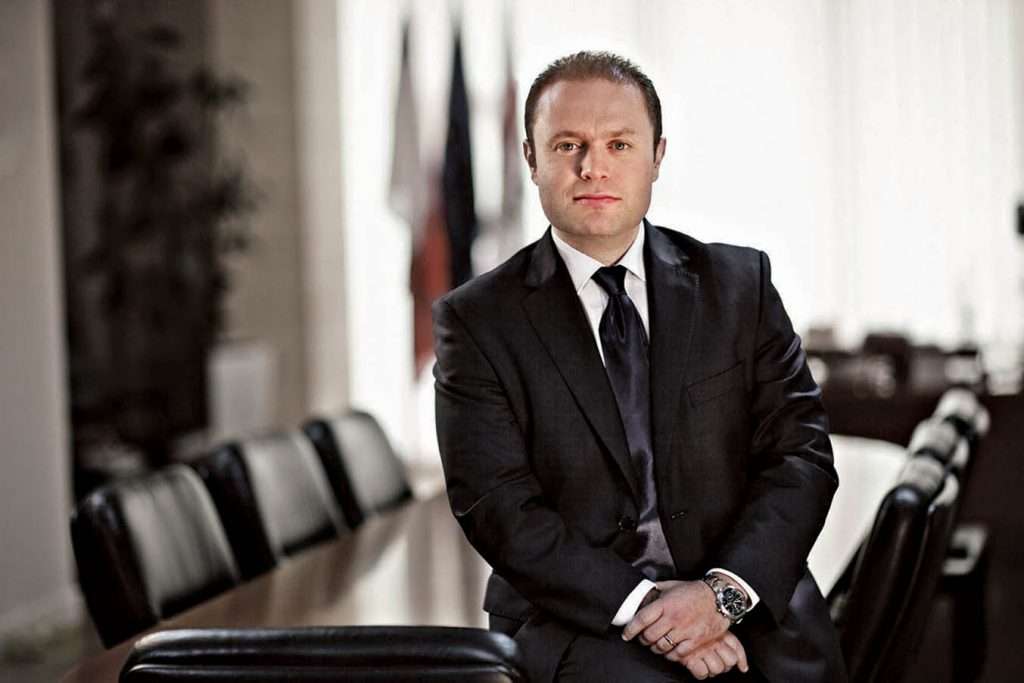 Joseph Muscat is the Prime Minister of Malta and has assumed the position since 2013. The leader of the Labour Party, he was previously a Member of the European Parliament between 2004 and 2008 before leaving to assume the position of Leader of the Opposition.

He identifies himself as a progressive and liberal politician with a keen interest in business and technology. Under his watch, Malta has become an extremely attractive jurisdiction for foreign direct investment in industries such as financial services, iGaming, IT, and now, blockchain and cryptocurrency.

With the driving force of Joseph Muscat, Malta is determined to become the island of blockchain, and this is evident in the new legislation that is being created and implemented relating to the sector. The government of Malta have announced a comprehensive legal framework that will cover ICOs, blockchain technology, cryptocurrencies and related businesses.

The first will be the creation of the Malta Digital Innovation Authority which will oversee the industry as well as ensure adherence to the law and proper standards of ethics. Regulations will also be introduced that will allow for the registration of technology service providers as well as the certification of DLT platforms and related smart contracts. There will also be an extensive regulation that will both support and supervise the ICO industry. It will also cover exchanges, brokers, wallet providers, advisors, wealth managers and market makers that deal with virtual currencies.

This will make Malta the first jurisdiction in the world to create a legal framework that will both support the growth of the industry as well as protect all of those involved.

Joseph Muscat is the force behind these new developments, and he is also speaking at several large cryptocurrency and blockchain conferences and seminars that are taking place in Malta during 2018. His support and encouragement of the industry as a whole, as well as his attempts to encourage more startups and businesses to locate to Malta, has earned him his place on the list. 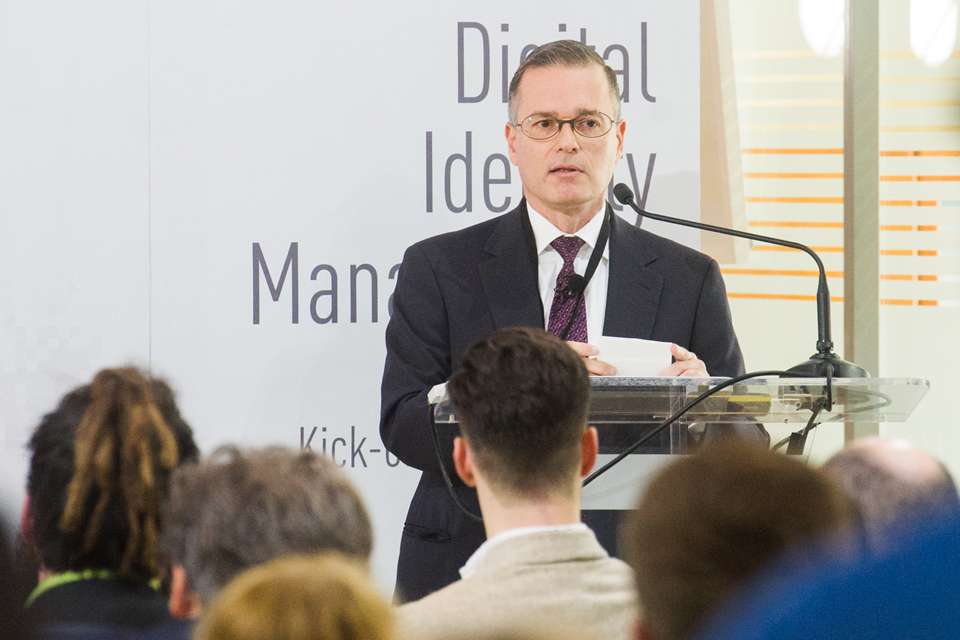 Steve Tendon is a senior executive management consultant, speaker, author, advisor, author and blockchain enthusiast. His research and consulting work focus on the use of emerging technologies, in particular, blockchain and cryptocurrencies.

In September 2017, he was appointed as a member of the Malta Blockchain Task Force that would engage with the government of Malta to help develop and implement Malta’s blockchain strategy.

The task force was set up to review all of the proposals made, and to make recommendations for a clear roadmap for the government of Malta to follow when it comes to blockchain and cryptocurrency.

Steve has qualifications from the Massachusetts Institution of Technology, The University of Oxford, and the University of Aberdeen. He holds certificates in Software Project Management, Blockchain Strategy, and Fintech Innovation: Future Commerce. Since 2016, he has been advising the Maltese government, in particular, the Ministry for Economy Investment and Small Business.

He has also worked with the Blockchain Malta Association, within the Office of the Prime Minister, and has set up a company called Chain Strategies which provides insights into the best blockchain strategies for their business objectives. Steve is considered as of the leading voices in the Maltese blockchain industry, especially when it comes to implementation in the world of business and e-commerce. 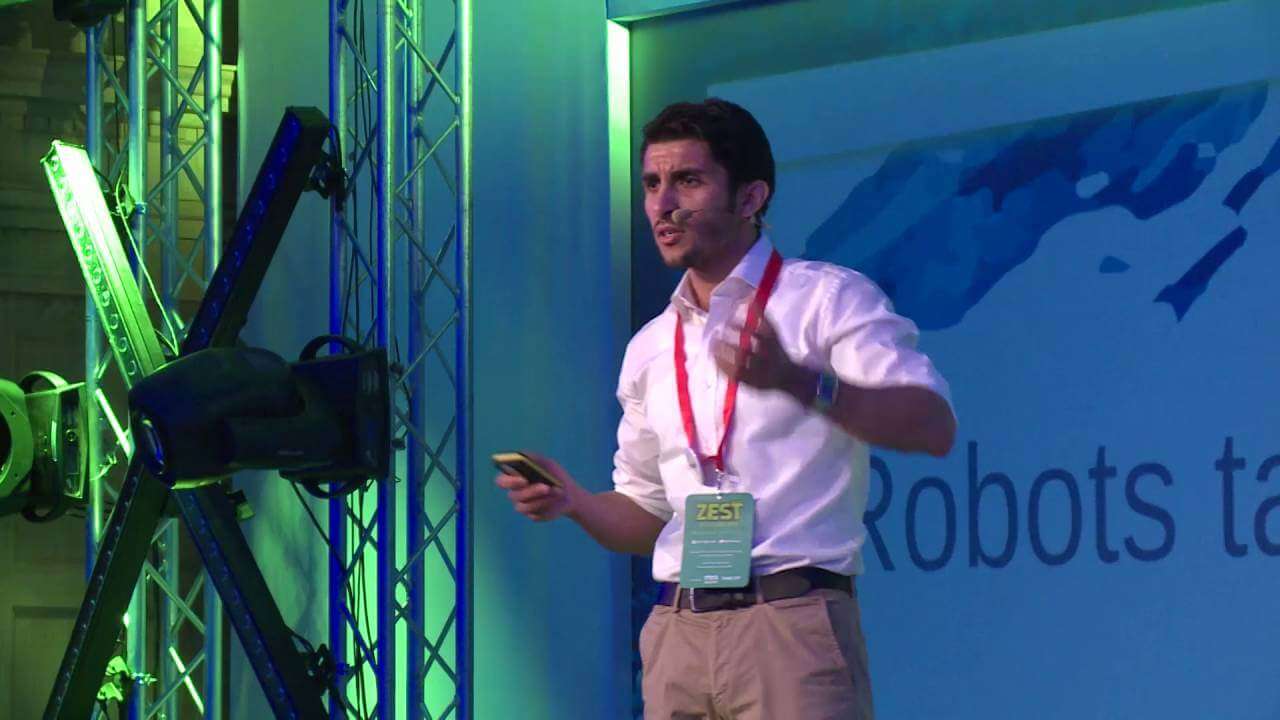 The list of Dr Kablan’s achievements could keep going on, but there’s only key thing one must remember – there aren’t many people who excelled in combining Finance, Technology and Artificial Intelligence quite as well as Dr Kablan.

On more of a personal level, Dr Kablan is the founder of Scheduit – a business-orientated social network that uses artificial intelligence and machine learning to match relevant business professionals with each other.

In addition, Dr Kablan’s extensive academic research and publications resulted in being one of the top alumni of the Microsoft Ventures, UK, and working on projects featured at the World Economic Forum 2017 in Davos.

During his PhD studies between 2007-2011, Dr Kablan researched the cryptographic block algorithms behind Bitcoin (now known as blockchain) and is a renowned expert in the field of distributed ledger technology. Nowadays, Dr Kablan advises the Maltese Government on matters related to the strategic development and the utilisation of technology, Fintech, and Blockchain/DLT technologies.

One of the biggest achievements in Dr Kablan’s career so far is the Delta Summit – a two-day blockchain and crypto extravaganza that also happened to be the official launch of the blockchain initiative by the Government of Malta. If you want to meet Dr Kablan personally and pick the brains of one the biggest FinTech influencers, I suggest you book the tickets now. 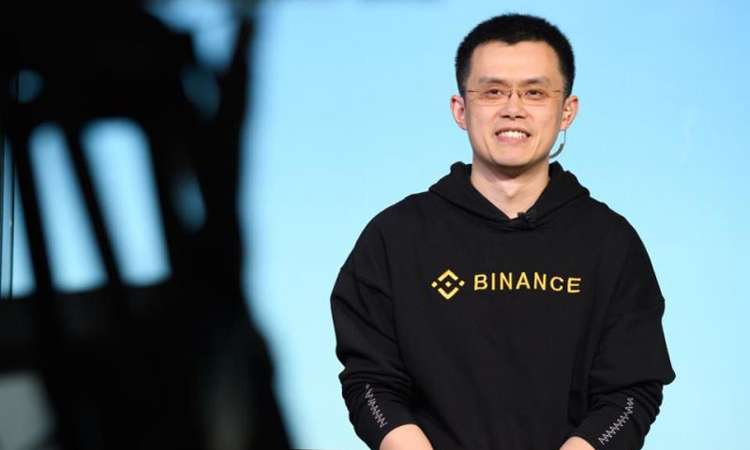 While not a Maltese citizen Changpeng Zhao has chosen Malta as the new location for the HQ of leading crypto-exchange, Binance. In the last 12 months, Zhao has gone from zero to billionaire, and his platform has a capacity of 1.4 million transactions per second With over 6 million users, it is the world’s largest cryptocurrency exchange and the only one in the world that is decentralised and can handle that amount of volume.

Since the ICO in July 2017, the BNB has soared from 10 cents to $13 which has given it an impressive market capitalisation of $1.3 billion. Zhao who is only 41, is by far one of the biggest success stories in the world of cryptocurrency.

Born in Jiangsu, China, his father was a professor, and they emigrated to Canada in the late 1980s. After studying computer science at McGill University in Montreal, Zhao lived and worked in both Tokyo and New York, building software that was used to match trade orders on the Stock Exchange. In 2005, he quit and moved to Shanghai to start Fusion Systems, a company that is used to build some of the fastest high-frequency trading systems for brokers in the world.

Then he became interested in cryptocurrencies, and his vision for a crypto-only exchange came at the same time as Bitcoins sudden increase in popularity. He raised $15million in a 200 million token crowdsale, and the rest, as they say, is history. Then in March 2018, they announced via a post on its Medium account that they would be setting up an operational base in Malta.

The decision to call Malta home was taken after looking at several different jurisdictions. After facing increasing obstacles and difficulties from the South Korean, Chinese, Japanese and Hong Kong governments, Malta and its pro-business, and most importantly, pro-bitcoin approach stood out by a mile.

While EU crypto-regulations remain quite strict, Malta has managed to strike a balance between encouraging growth and adhering to ethical and legal requirements. This move is set to have a significant impact on the island nation as well as paving the way for other big names to follow suit.

There is no doubt that 2018 is going to be an inspiring year for blockchain and cryptocurrencies and in 2019, we expect to see even more Maltese movers and shakers making a list. With pro-crypto legislation coming into force imminently and more and more ICOs and start-ups appearing every day, this is just the beginning of what is set to be Malta’s most exciting industry.