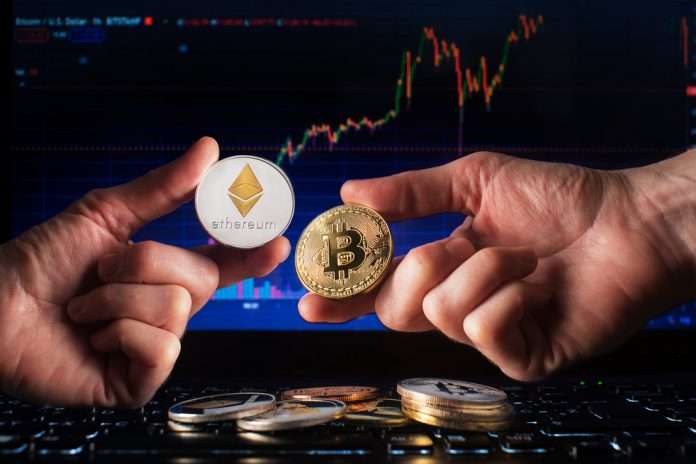 With the advent of the crypto-sphere, it is relevant to know the components of how each process secures every transaction you make. As a result, understanding concepts such as Atomic Swaps can aid in the prevention of scams across separate blockchains. While incidents such as hacking are certainly not new, the probability of resolving them when it involves different blockchains is usually low. However, an Atomic Swap does not only relate to scams and frauds within the chain but full interaction.

Are you confused about what Atomic Swap means? This article will assist you in providing ideas and understanding Atomic Swap’s preferences. Feel free to scroll down to enlighten yourself. Nevertheless, if you are still unaware of all of these things, feel free to explore our credible sources on BiteMyCoin and get the most recent updates on the crypto market. You can read our beginner guides, learn about crypto terminologies, or check our broker reviews before making cryptocurrency transactions.

Atomic Swap refers to a cryptographically enabled smart contract that allows cryptocurrency transactions to take place between separate blockchains without a third party. It does not need to use any previously centralised intermediaries. Moreover, the conversion process can take place directly between the blockchains of numerous cryptocurrencies. They can also be used as an off-chain intermediary to divert resources away from the main blockchain. This prominence emerged in September 2017 during the launch of Litecoin and Decred.

Transactions between the involved parties process out reliably, with no involvement of any third-party alliance. Since everything is secure, there isn’t likely to be any default risk or conflicts on both sides.

How Did Atomic Swap Start?

However, it was not until four years later that an Atomic Swap was completed successfully. Interestingly, the first one was between Litecoin and the autonomous digital currency Decred. This process had the support of the famous Litecoin founder Charlie Lee. After some time, Lee publicly announced that Litecoin was not only able to swap with Decred but also with Bitcoin.

Knowing the Advent of Atomic Swap

The advent of Atomic Swap helps to resolve the given problems. It is due to the use of HTLC, or Hash Timelock Contracts. HTLC refers to a time-bound cryptographic technology between two or more parties. Furthermore, it includes the cryptographic generation that accommodates the hash functions. It is also possible to use verification between them. Aside from that, Atomic Swap has a requirement that both parties acknowledge the transaction of funds within a given time frame using a hash function. If the other involved party fails to confirm the transaction, the process of voiding it is possible. It is required to avoid counterpart risks and scams.

Why Is Atomic Swap Significant to the Growth of the Cryptocurrency Industry?

As Atomic Swap continuously emerges, it becomes more significant to the growth of the cryptocurrency industry. It establishes a new method of acquiring transactions and investments. Furthermore, individuals can use it when two parties conduct large or small OTC transfers. Users will be able to process them without being a victim of any scams or frauds as a result. It is also necessary to note that even if your transaction is unsuccessful, it will not result in the loss of your BTC because of the Atomic Swap technology.

Although Atomic Swap is still a new concept in cryptocurrency, it is becoming increasingly important for individuals in the crypto industry. However, there may be limitations such as using the same hash algorithm for all transactions, supporting time lock contracts, and requiring programming skills to run Atomic Swap. However, there is no need to be concerned because the crypto sphere industry has solutions for this conflict. The advent of off-chain Atomic Swaps, acquired by the Lightning network, helps resolve challenges and limitations. However, developers are still in the process of refining it for mainstream adoption.

To give a significant preview of its advantages, here is a list of its main features:

However, Atomic Swap may have drawbacks such as high complexity, difficult-to-comprehend conditions, and privacy concerns. Plus, it lacks the advantages of centralised platforms. Keep all of this in mind; use Atomic Swap with caution and be aware of its history and potential conflicts. However, as this dApp evolves, it will help deliver solutions for a better outcome of each transaction.

How Does It Work?

In addition to the given information, Atomic Swaps use HTCL or Hash Timelock Contract technology to secure transactions. Atomic Swap also requires a verification process from the parties involved to finalise exchanges. The two security features that it generates using the HTCL protocol are as follows:

In obtaining this process, the HashLock technology enables contract locking by imposing special keys. It is only accessible by the currency depositor. Furthermore, it can be unlocked through the use of a one-of-a-kind piece of data or a specific key.

On the other hand, this feature ensures that every transaction occurs within a specified time frame. When it fails, TimeLock returns the transaction funds automatically. In other words, this feature secures transactions by making them viable only for a short period of time. That is how the use of TimeLock ensures the safety of all funds.

Of course, you may have understood the concept of Atomic Swap up until this part. However, there are other questions that you may have that this article did not shed light on. Not to worry. We have dedicated this section to answer some of the questions you may have.

The concept of Atomic Swap is not necessarily cheap nor is it expensive. But since it is a relatively new process, you may not be able to generate transaction fees yet from participating in the process. However, as time goes on, it is believed that the concept may expand and, as such, involve a slightly more expensive process.

Can I Get Money From My Atomic Wallet?

At the time of this writing, it is not yet possible to withdraw from your Atomic Swap wallet. However, this does not stop you from buying, storing, sending and receiving cryptocurrencies. But, on the other hand, you cannot convert these digital assets to fiat via the wallet.

What is Involved in the Atomic Swap Process?

To take part in the Atomic Swap process, you need a cryptocurrency exchange. Apart from the exchange, you need Hash Time Lock Contracts (HTLC). These lock contracts act like an agreement when parties involved settle on certain terms and conditions. However, you should note that you cannot use centralised exchanges for Atomic Swaps, and only a small number of decentralised exchanges and wallet providers support the concept.

In conclusion, note that preferring Atomic Swap does not guarantee that you would make an incredible amount of profits from cryptocurrencies. However, it offers you the opportunity to access other parts of the blockchain ecosystem that are not so popular at the moment.

Still, it would be beneficial to you if you did more research before trying out the Atomic Swap process. While the procedure is incredibly interesting, you should find out for yourself if it suits you or your objectives. 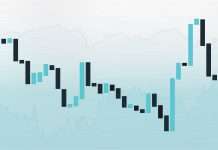 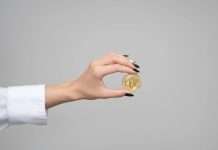 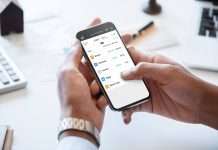