On the evening of 4th of July, the Parliament of Malta passed the three cryptocurrency bills.

The final approval has been long-anticipated by many crypto and blockchain ventures that are looking to relocate to the island.

“The three Bills that will regulate DLT [Distributed Ledger Technology] have been approved by Parliament and enacted into law. Malta, the first world jurisdiction to provide legal certainty to this space.”

All of the bills have already been presented for public consultation and were the primary force for international companies to consider Malta as their new headquarters.

The Malta Digital Innovation Authority was created to promote the development of innovative technologies in the country through proper regulation. The authority will have a similar function to the Malta Gaming Authority.

The ex-CEO of the Housing Authority in Malta – Stephen McCarthy – has been named as the CEO of the MDIA. 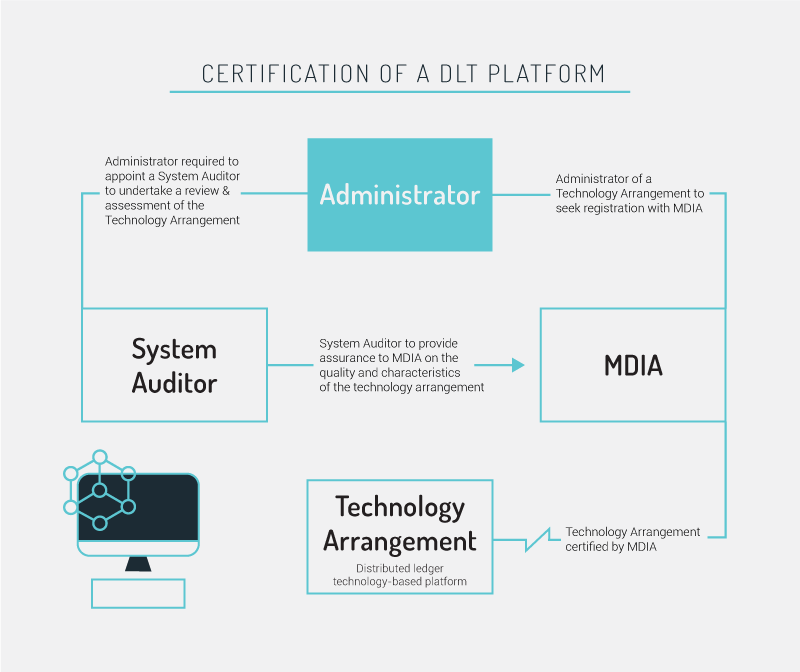 The Innovative Technological Arrangement and Services Act serves as a platform for the registration of service providers that are planning to use software for delivering DLT, smart contracts and similar blockchain-based solutions.

ITAS will issue a certification to the applicants. 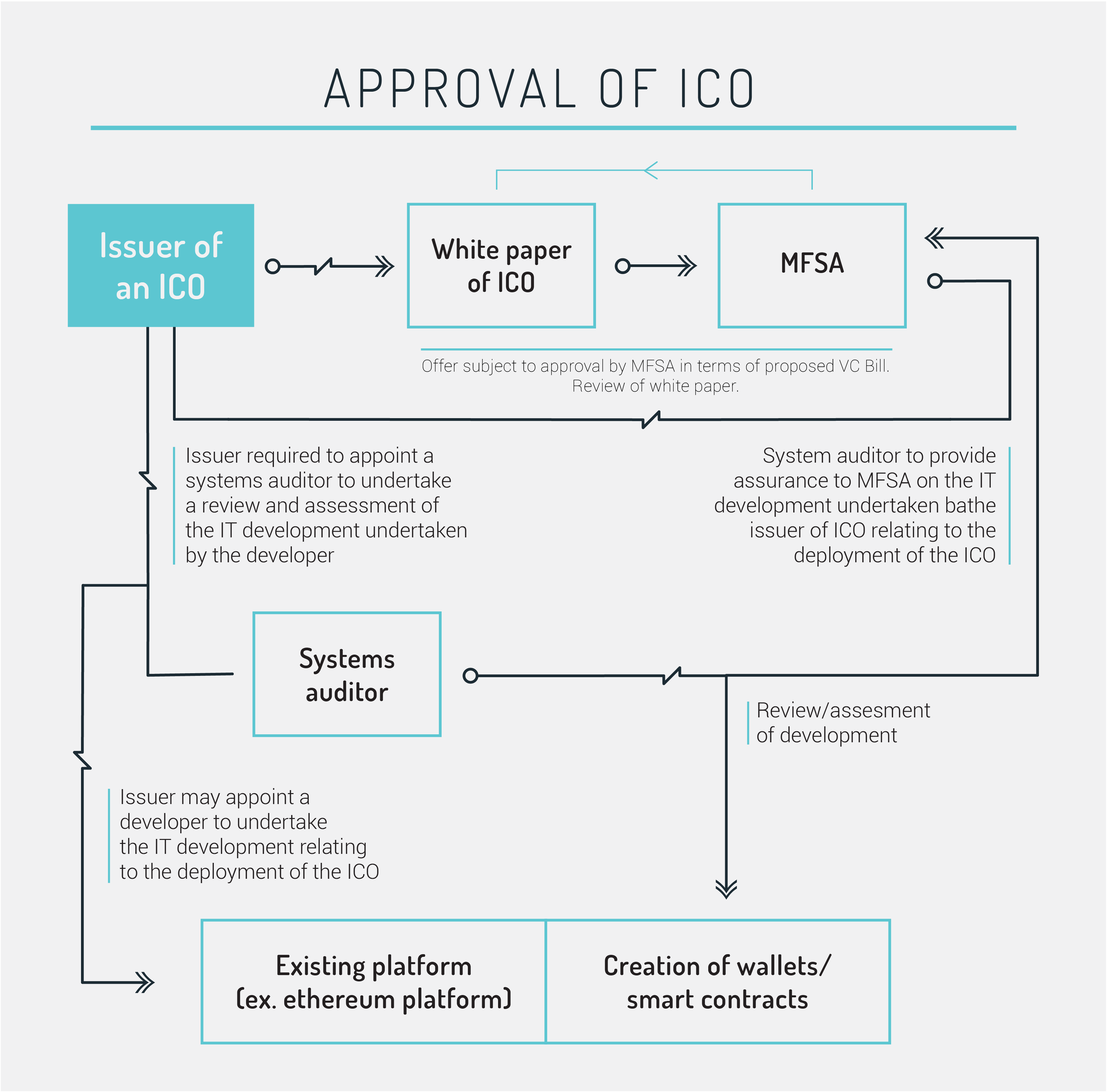 The above two acts provide the regulatory framework for the blockchain-based platforms. The Virtual Financial Asset Act, on the other hand, provides a framework for Initial Coin Offerings (ICOs), cryptocurrency-based projects and cryptocurrency exchanges.

One of the requirements is submitting a whitepaper that clearly outlines the project details. By doing so, the VFAA will be able to provide clarity and trust in an industry that is considerably lacking it.

Financial Instruments will be used to determine the category of an asset – whether an asset is a virtual token or a financial instrument. If they are neither, they will be declared a Virtual Financial Asset under the VFAA.

Tokens that don’t have any value outside of the platform, they would be considered as utility tokens and won’t be tradable or exchangeable in a secondary market.

Why Should You Care?

Malta is already known as the number one location for any blockchain-related businesses and is due to attract even more.

If you’re a professional in Malta, you will be able to witness a massive influx of jobs. And if you’re an employer, prepare yourself for a significant market shake and rising competition.

Two of the biggest cryptocurrency exchanges – Binance and OKEx – have already announced moving to Malta and are preparing to settle down here.

The robust regulatory framework will offer a stable and robust system for the new technological revolution that will eventually result in further economic growth.