The blockchain as a technological construct is a digital, decentralised and distributed ledger.

The revolutionary aspect of blockchain is not Bitcoin, but the way the technology revolutionised the concept of the ledger; yes, that dull and boring document full of lines which is mostly associated with the accounting profession.

That ledger has quite a history to it and the concept of the ledger has been at the core of the global expansion of trade and the modern economy itself.

What Is a Ledger?

Ledgers record transactions, but they go way beyond the profession of accounting. Ledgers are everywhere, even though we might not refer to them as ledgers.

The importance of ledgers can be distilled to a number of facts according to Chris Berg:

Even from the above four facts, it is obvious that ledgers are everywhere and everything behind today’s societies.

They can actually be seen as maps of economic and social relationships and interactions and that is why blockchain is so revolutionary since it ushers in a new era for ledgers.

A History of The Ledger

The ledger has been around for quite some time and its use has been relatively unchanged.

The first recorded ledgers were found in the city of Mesopotamia, today’s Iraq, around 7000 years ago. Clay tablets were used to record lists of expenditures and goods received and traded. At the time, the ledgers of Mesopotamia were safe-kept in temples that were considered the banks of the time. 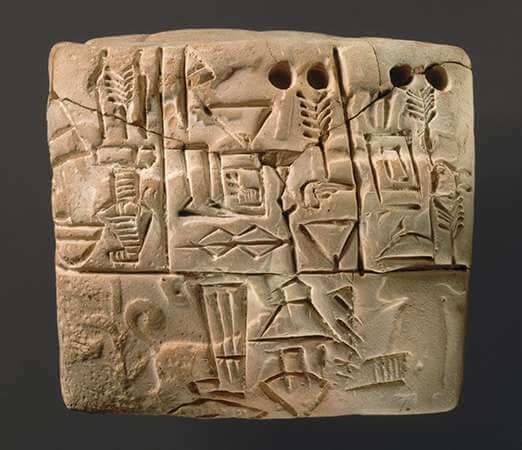 The function of ledgers remained unchanged until Fra Luca Pacioli, an Italian mathematician and Franciscan friar, documented the double-entry book-keeping system in a book which became the reference text for accountants in Europe.

The invention of the double-entry bookkeeping system allowed the recording of both debits and credits and allowed for the reconciliation of information between ledgers. This was the true revolution that Fra Pacioli set in motion which was able to give birth to the banking sector as we know it today. 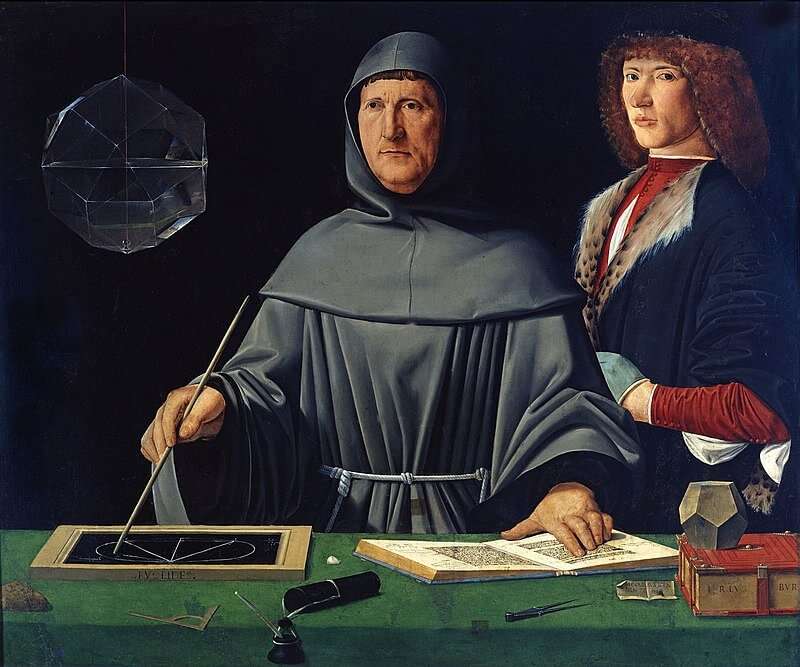 In fact, this system helped the Medici family, primarily Lorenzo de Medici to establish the first merchant bank and a sow the seeds of the global banking system simply by recognising the importance of the ledger. In essence, Lorenzo de Medici figured out how to intermediate between savers and borrowers, all for a fee. By creating a central ledger which kept track of all debts and claims, the Medici’s created a powerful centralised system of trust. With the help of their specialised intermediating services, strangers that previously had no way of trusting each other to do business could now do so. 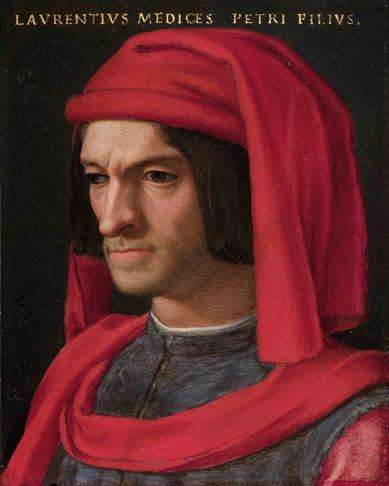 Therefore, in essence, the proliferation of centralised ledgers held by intermediaries such as the banks and state authorities meant that the power of such authorities increased and was built around a system of delegated and centralised trust.

On the other hand, the blockchain is a decentralised and distributed system of trust which reduces the role of the intermediary. This is the true revolution.

Read JP’s first article on The Economics of Blockchain.