As already mentioned, economics is the study of how markets work. A market can be defined as an institutional arrangement that fosters trade or exchange.

Now economics, specifically, studies human behaviour within this context but different economic streams also study such institutional arrangements and their impact on the workings of the markets in question.

The question is, therefore, how should one define institutional arrangements.

In economics, institutions can be loosely defined as the rules of the game in interactions; be them economic, political or social. Douglas North, the 1993 economics Nobel prize laureate, defined institutions as:

“the rules of the game in a society or more formally, the humanly devised constraints that shape human interactions.”

So the key points are that they are humanly devised, they set constraints, and they shape incentives. These points will come useful when discussing whether the blockchain offers a new institutional arrangement. 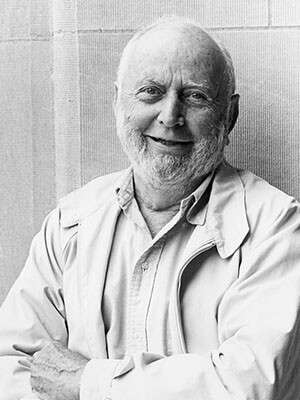 Therefore, a market is in itself an institutional arrangement whereby various economic agents come together to exchange and abide by the rules of the game for that market. Markets are made up of various economic agents and comprise the consumers or households, firms or producers and also government plays a key role in most markets given their legislative and regulatory functions amongst others.

Ledgers are also at the centre of each institutional arrangement. In fact, institutions are seen as the custodians of such ledgers.

Firms or producers do maintain ledgers that vary in scope, but these include ledgers of ownership of assets, of employees, of suppliers, of customers, of finances. Simply put, a firm is, in fact, a ledger of capital and contracts and the value is derived from this nexus.

Governments too are prime custodians of ledgers. They maintain ledgers of authority, access, ownership rights, taxation obligations, identity and many more.

If intermediaries are involved in markets, and many times they are, then they do are custodians of ledgers. The banks are one such intermediary that are present in the functioning of most markets and in fact their existence is built around the custody of ledgers. 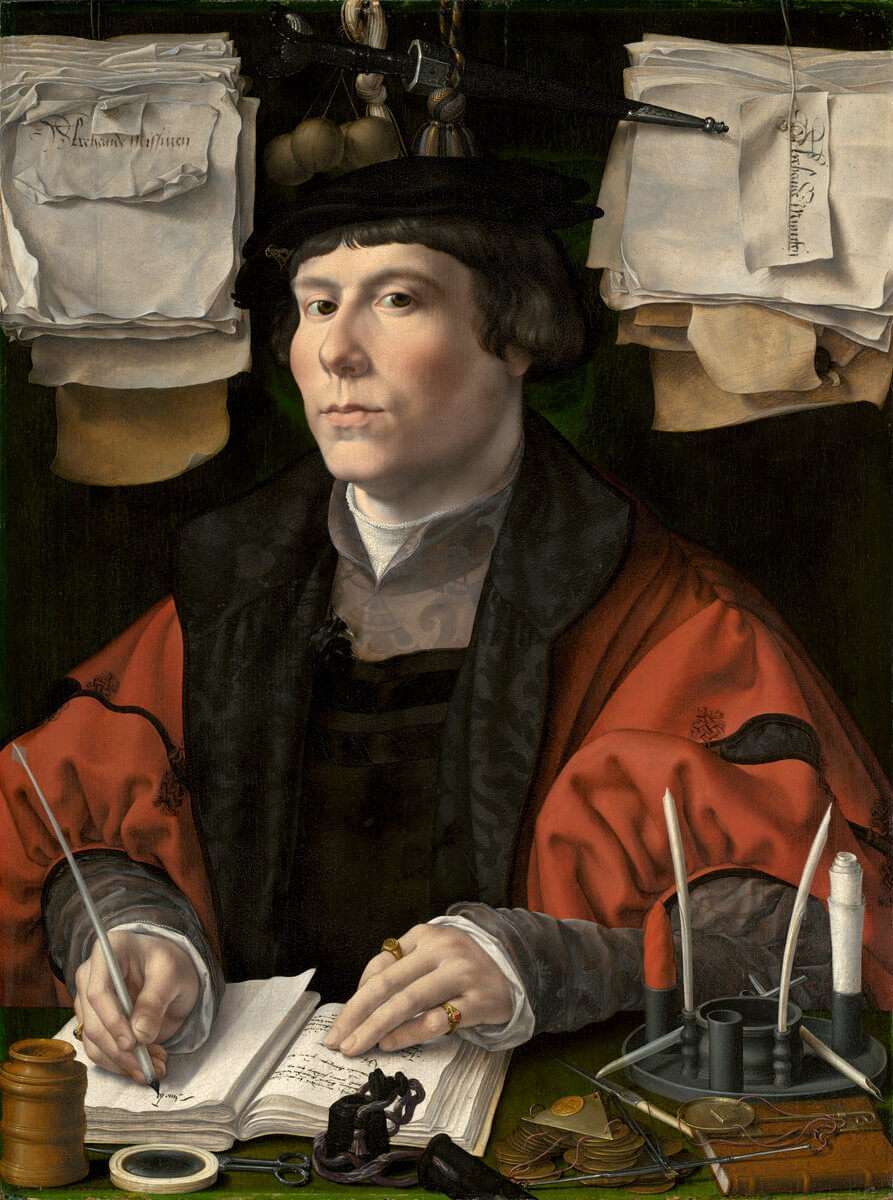 An economic agent and his ledger

Therefore, it is evident that ledgers and institutional arrangements are highly linked. One can say that ledgers are institutions in their own right and that institutions were built around such ledgers. Also, we can safely say that the economic structure of modern capitalism and the proliferation of globalization has evolved to service these ledgers.

In order to analyse the impact of blockchain on institutional arrangements, one has to look at the concept of transaction costs. This was studied by the 2009 Nobel laureate in economics Oliver Williamson. 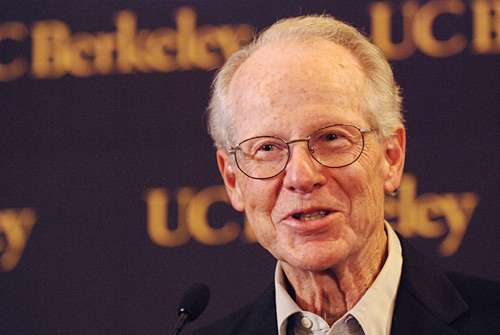 Williamson argued that people produce and exchange in markets, firms or governments depending on the relative transaction costs of each institution. Transaction cost theory tries to explain why companies exist, and why companies expand or source out activities to the external economic agents.

The theory sees institutions and market as different possible forms of organising and coordinating economic transactions.

The transaction cost theory highlights how blockchain can be used by firms and governments alike to make their work more efficient, reliable and at a lower cost.

Where Does Blockchain Fit In?

However, the blockchain can actually compete against both firms and governments and replace some of their functions. The blockchain in itself is an institutional technology. Given that it is primarily a ledger technology, it takes the role of coordinating economic activity. The emergence of smart contracts and decentralised autonomous organisations are a testimony to this. This is the revolutionary element of this evolution in technology.

Given that the blockchain can be seen and defined as an institutional arrangement, we now need to look at the political economy or the institutional economics of such a technology.

Blockchain cannot only be seen from a technical or a legal point of view. It is also an economic phenomenon too!