Mostly everyone has come to view bitcoin as more of an investment asset than an alternative to money. This was not originally the case, but as the price soared well into the thousands throughout 2017 – and, even after a significant drop-off, remained there – the idea of bitcoin as a currency to be spent started to seem unwieldy.

Though it may not be the most logical concern, people don’t like the idea of dealing with tiny fractions of individual units when it’s all spelt out digitally. In other words, handing someone a few pennies on top of a dollar feels normal; typing out 0.0001 BTC instead of just using a bitcoin seems strange.

Even so, however, bitcoin remains a viable currency, and there are still those that wish to use it that way. That is, even though it’s clearly more commodity than a currency, and will almost certainly remain so, it is literally still a form of money that is accepted by a growing number of retailers in person and online.

Because it’s somewhat specialized, however, usable in only some places and preferred by only a fraction of the total population of people interested in bitcoin, it’s fair to wonder if it will wind up being operational primarily within a certain niche. It is conceivable, I mean to say, that in another five or 10 years we might think of bitcoin as an investable commodity that you can use to buy a specific thing if you so choose – as opposed to a universal digital currency that’s hit-or-miss in terms of utility.

It’s just speculation, but if this is to be the case, these are a few areas to watch. 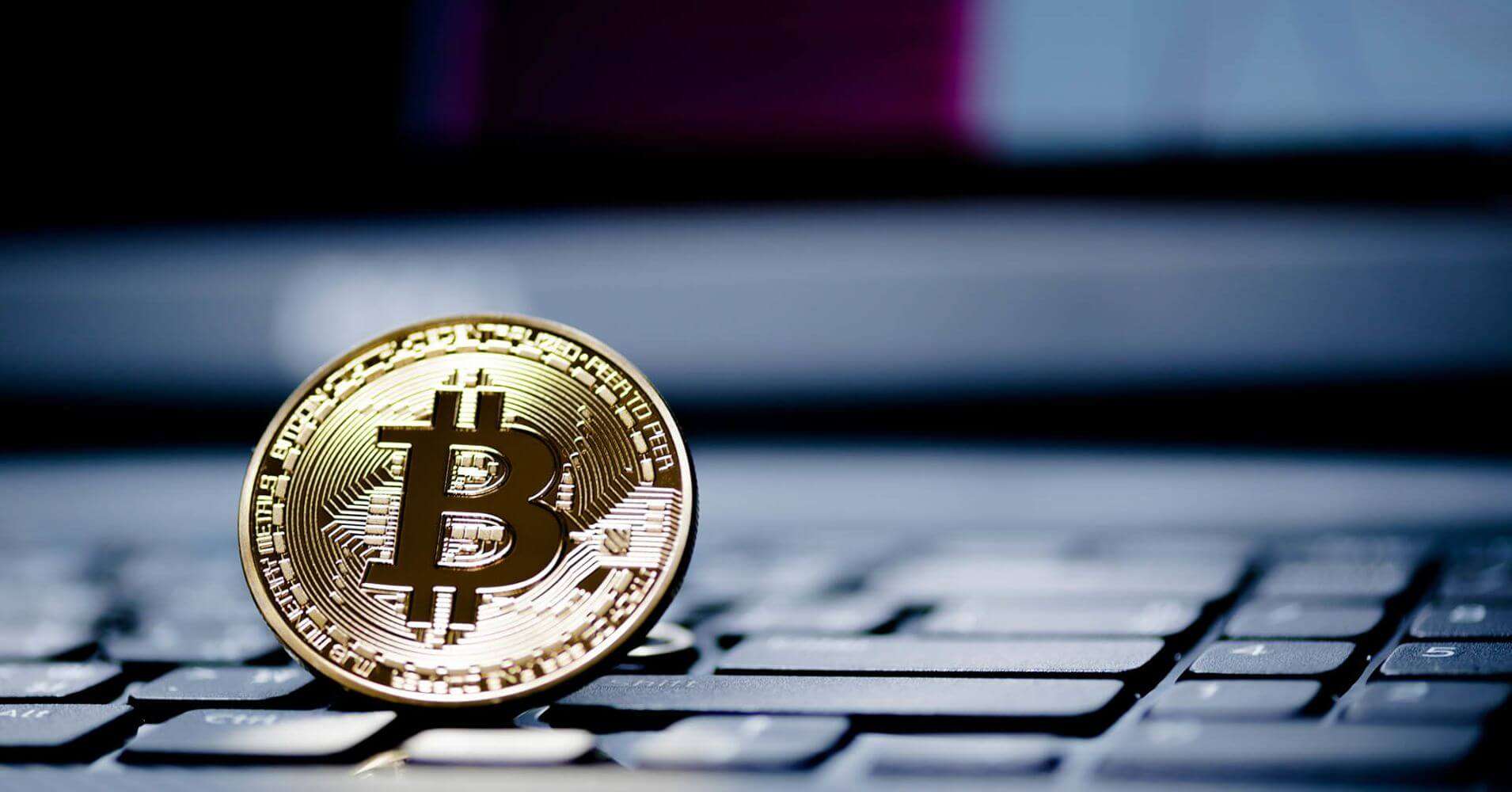 The specific stores that accept bitcoin always seem to be in flux, but as of now, there are many ways you can book travel using bitcoin. It’s a little bit of an unexpected area to be prominent in cryptocurrency, but for whatever reason, one travel booking site seems to have snowballed into many that will regularly accept bitcoin.

Given that travel booking almost always happens online these days, and involves fairly large sums and, occasionally, international currency, it’s actually easy to see how bitcoin could remain a preferred option in this area.

The idea of betting sites can refer to a range of platforms, many of which are based in the UK and support some combination of casino gaming and sports and public event speculation.

People have a lot to consider when choosing between sites, such as the best offers and bonuses, games and betting opportunities offered, etc. But they also think about how they can deposit cash to play games or bet on sports, and bitcoin is in some cases the most trusted option.

The inherent security of cryptocurrency seems to appeal to people who make hefty deposits at these platforms, and there’s no reason to suspect this will change.

Online retail is more active than in-person retail with bitcoin, simply because it’s easier to use when you’re already operating in a digital marketplace. And while right now the big opportunities to spend bitcoin online are scattered about here and there, all it would take would be one major platform to shift things.

For instance, there are popular rumours about Amazon looking into bitcoin, and if a site like that ever accepted the cryptocurrency, it could change the game permanently.

As it stands, bitcoin remains an intriguing commodity poised to become a viable currency for a number of different industries within the near future.

We’ve overviewed a few potential areas of interest, however; that is not to say that bitcoin’s influence won’t extend beyond our predictions. One thing is for certain – bitcoin has proven to be an interesting investment, and there is no telling the extent of its usability and value.