Twitter and Square CEO, Jack Dorsey predicts bitcoin will be the single currency of the internet shortly, according to the British The Times:

While Dorsey sees Bitcoin as the currency of the future and the world’s foremost means of exchange, Twitter is following Google’s, Facebook’s and Snapchat’s steps to ban cryptocurrency advertisement on their platform.

The co-founder of Square firmly believes that the world will need a single currency, especially for online usage, and if there is one that already exists, it would be Bitcoin. 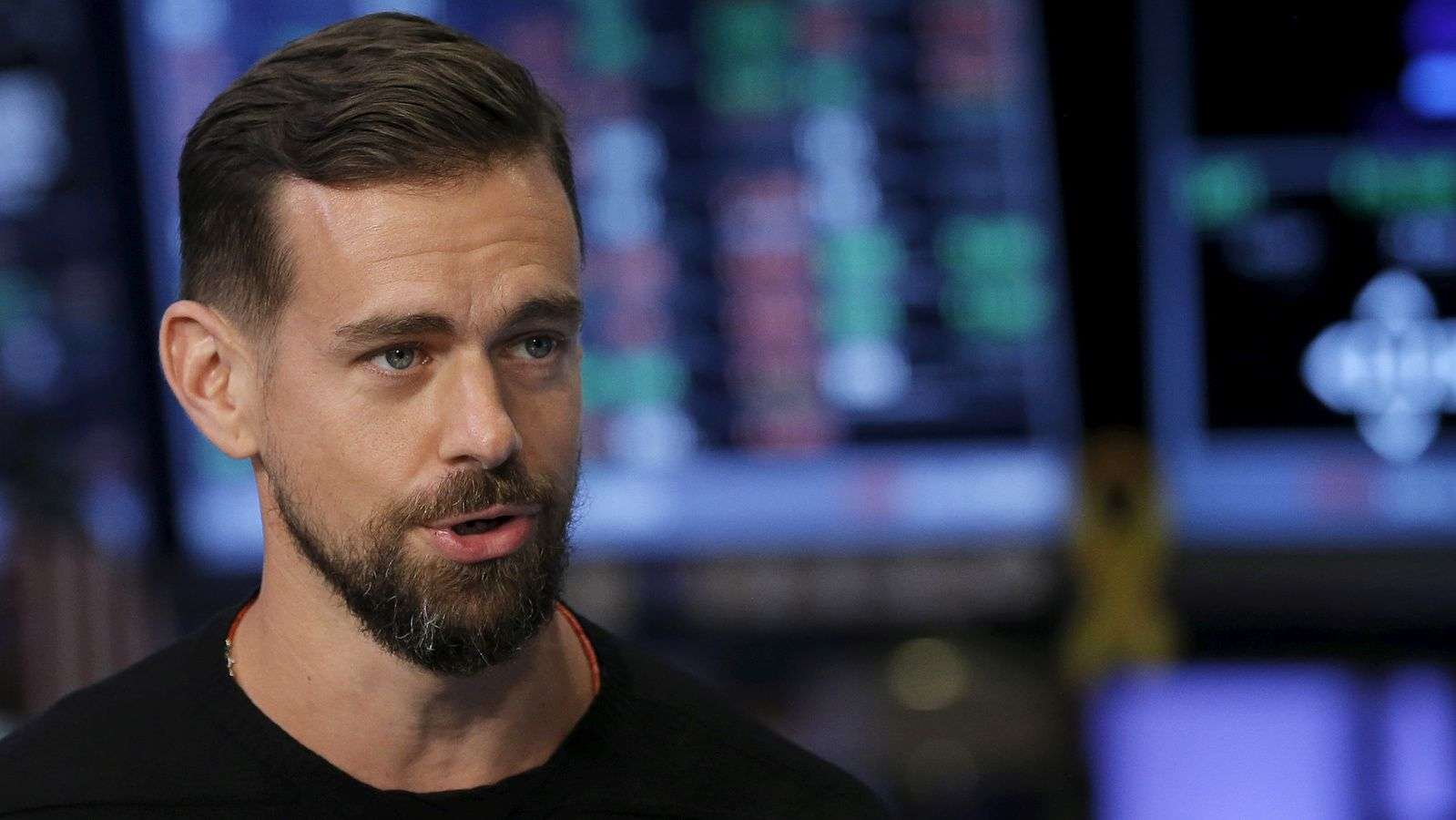 Dorsey acknowledges that, currently, Bitcoin transactions are not only slow but also costly. However, he’s under the impression that if more and more people use it, the technology will eventually get better.

His comments might directly refer to the Lightning Network in particular. Dorsey is one of the leading investors of Lightning Labs – one of the vital development teams behind the network that is expected to improve the speed of Bitcoin transactions.

It remains to be seen as what steps will the company take actually to improve the Bitcoin network.

One of Dorsey’s ventures – payment platform Square – allows users to buy and sell Bitcoin and will continue to develop new options for users to make transactions in Bitcoin.

Instant buying (and selling, if you don’t want to hodl) of Bitcoin is now available to most Cash App customers. We support Bitcoin because we see it as a long-term path towards greater financial access for all. This is a small step.

The mother of all virtual currencies has done its good, but it’s highly unlikely that it will ever become more than a store of value.

Bitcoin might have reached the skyrocketing price of $20,000 at the end of 2017, but it once it dropped, it dragged down the entire cryptocurrency market.

Needless to mention are the multiple issues with scalability, limited supply. Slow processing time and transaction fees that are higher than international bank transfers.

Bitcoin also lacks one key ingredient to the success – a strong team.

There is simply nobody to give the currency a direction. Hence, we are witnessing years of piled up and unsolved problems.

Jack Dorsey might see Bitcoin as the currency of the future, but unless the technology improves very soon, I doubt we are going to see this turning into reality.