Google will ban cryptocurrency and ICO advertising starting from June 2018. Any form of promoting virtual currencies and Initial Coin Offerings will be prohibited.

The move comes after Google released an update to its policy, which will also ban other risky financial products.

The new policy states that neither company owners nor affiliates will be allowed to display cryptocurrency related content.

“We don’t have a crystal ball to know where the future is going to go with cryptocurrencies, but we’ve seen enough consumer harm or potential for consumer harm that it’s an area that we want to approach with extreme caution.”

Google is not the first one to ban crypto advertising – Facebook put a stop to crypto ads not long ago in an attempt to protect investors’ money.

Why Will Google Ban CryptoAds? 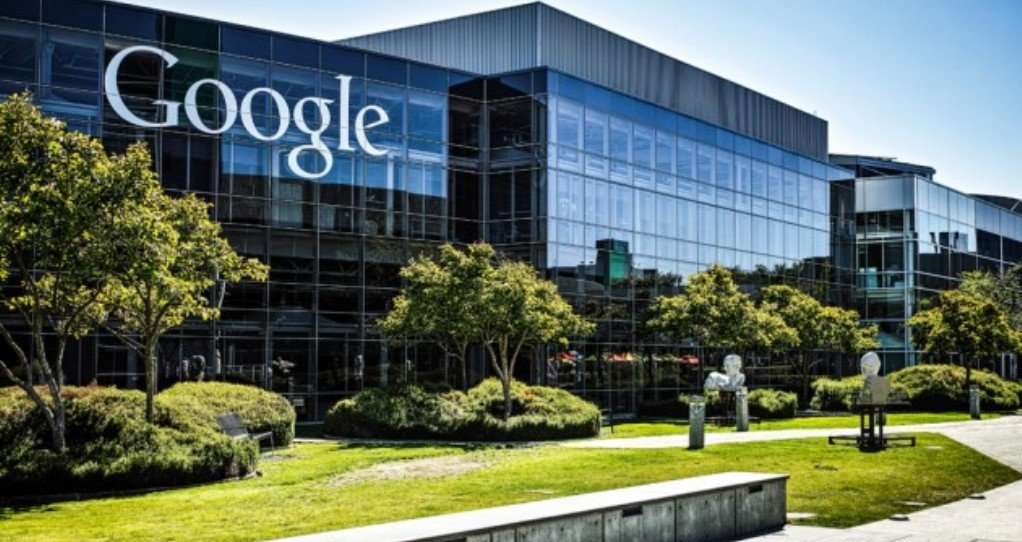 Google has always been open about the potential ban. However, the talks circulated around malicious cryptocurrency mining using the computing hash power without a consent.

“Improving the ads experience across the web, whether that’s removing harmful ads or intrusive ads, will continue to be a top priority for us.”

Currently, any search queries for “Bitcoin” or “cryptocurrency” will show ads of crypto exchanges and trading platforms at the top of the search results.

While Facebook advertisers found a loophole and were deliberately misspelling words such as replacing “o” with a zero in the word “Bitcoin”, Google will try to anticipate workarounds like this and prevent them from happening.

Over the past 12 months, cryptocurrency investment boom has produced a lot of excitement and wealth, but it’s still a highly unregulated area that witnessed a multitude of high-profile scams.

Reducing the exposure by banning crypto ad will narrow down the audience to those who are not only willing to invest but those who also understand the cryptocurrency market in-depth.

Which Are The Advertising Options Left?

Advertisers will have no choice but to go to sources that are purely devoted to cryptocurrency and Distributed Ledger Technologies – targeting the same the right audience.

Bitcoin and other cryptocurrencies are notoriously volatile but also complicated to grasp.

The promise of high return on investment has caused substantial losses. What’s more – rookie investors went as far as taking bank loans and remortgaging their houses to invest in cryptocurrency.

Countries all over the world are currently looking into limiting the crypto-access, but this is not a bad sign.

Actually, quite the opposite.

Raising the trust and reducing the risk of crypto-exposure to the uninitiated will help virtual currencies and Distributed Ledger Technologies to achieve the mainstream stage of acceptance finally.

Google parent company Alphabet makes roughly 84 percent of its total revenue from advertising, so convincing advertisers that its ecosystem is safe and effective is critically important.

While Google will ban cryptocurrency and ICO advertising in the next few months, you still have options.

Read more in our guide on How To Promote an ICO or visit our Advertising Page.