The technological phenomenon of the last couple of years known as blockchain is offering opportunities to nations to expand their capabilities.

Malta is dubbed as the capital of the blockchain market in Europe, and it’s spreading the stream to the rest of Europe with Italy the latest country to introduce regulations for Blockchain.

The Italian government confirmed that Italy is taking strides forward to working with blockchain technologies to aid their economy.

The set of regulations has been approved by the Italian Senate Committee of Constitutional Affairs and Public Works after an agreement was reached in the proposal for the regulations.

Italy’s economy has been scrutinized by many down the years, but the government believes that this can be the solution to help the economy starting from using the Distributed Ledger Technology to record documents.

The country is also part of bigger plans for Distributed Ledger Technologies in the Mediterranean as it’s part of a blockchain collation.

This (adoption) can result not only in the enhancement of e-government services but also increased transparency and reduced administrative burdens, better customs collection and better access to public information.

What does this mean for Blockchain in the Mediterranean? 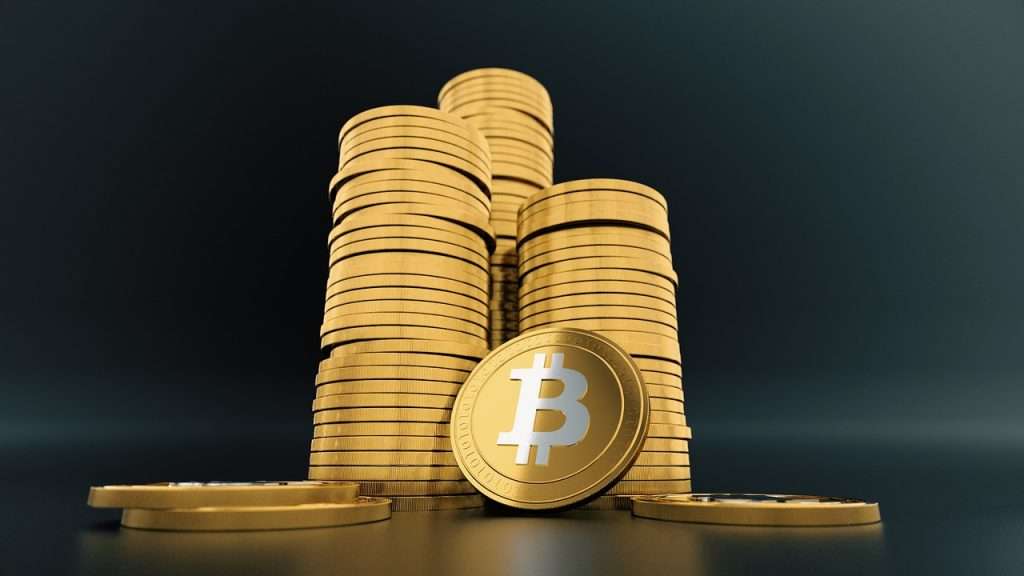 With an increasing number of nations going in the sphere of the blockchain, we are seeing the pure proof that blockchain is here to stay.

The benefits of this technology that can bring to companies are evident, however, it should be taken a larger scale now. How can it benefit countries?

The most important and obvious one is Transparency. The government would have a full record of what’s happening in the cabinet and can choose to show the people what’s actually happening.

The process of moving digital files transparently will help a country increase it’s integrity and builds trust with investors to increase employment and other economic benefits.

The blockchain is also a method to protect the data of the citizens of the country.

Sadly, we live in a world where citizen’s data get lost left right and center. Not because of the government inability but because of hackings and data theft.

Cybersecurity level will grow majorly thanks to blockchain as the data can’t be tampered with and even if hackers would find a way, they would be caught straight away.

The smart contract is another way from the blockchain that can help the economy to cut any unnecessary paper costs due to its budget.

The digital contract set an automatic clause when a term is broken or succeeded, which would help the government to deal with unethical and illegal issues straight away.

Blockchain will help the government and its authorities to keep an eye on certain industries which need tight control and overlooking such as the iGaming and Medical cannabis industries.

This would help in the supply chain of a certain product to the end user, as the information would be securely located in the blockchain and no one can delete it.

Needless to say, Malta. In fact, it is dubbed as the blockchain island as it was the first country in the world to set regulations and legislation to the industry and any other entities who would like to use this technology.

The framework was approved by the parliament on 4 July 2018 and confirmed the status of the country as the blockchain friendly.

Switzerland is also known for being amicable with the idea of blockchain as it’s also the home of the Crypto Valley. It’s a virtual currency hub found in Switzerland which uses Distributed Ledger Technology.

There is also hopes and ideas to create the next generation computer thanks to the blockchain and ethereum.

It is said that the smaller the country, the more quickly a counter adapts to a change. It’s the perfect case with Estonia.

Estonia used the technology to establish the e-residency initiative. The Baltic sea nation has developed e-id cards but in a crypto way.

All you need to do is to fill a form electronically and wait 3 weeks to get approved by the Estonian Embassy.

Basically, you can use cryptocurrencies in Denmark at a rate of 0% on tax however, certain banks won’t accept to transfer them in your account. That can be easily replaced by using e-wallets but still not as secure.

In Asian countries, there are also implementations by big countries such as South Korea, Japan, and China. For instance, whilst being early adopters of Bitcoin and it’s been said that it’s where originated too.

40% of the bitcoin transactions in 2017 were made in Japanese Yen.

China banned crypto mining and cryptocurrencies but have enabled the central bank to use a fiat blockchain system.

It is stated that China has about thousands of startups in the country that uses the blockchain technology.

With Italy being the next in line to have introduced new regulations about blockchain, it’s proof that blockchain is growing more.

Who will be the next country to implement blockchain strategies or regulations? Let us know in the comments below.