Smartphones and other tech devices don’t need an introduction with nearly every household have at least one.

And by now even blockchain. What people may not understand though is how blockchain is being used to create devices and the benefits created for a better and secure device experience.

Devices made huge strides forward as years went by, when a computer was a big piece of the cupboard is now portable. What a mobile was just used for phone calls is now a sensation.

So who started this Blockchain and Devices craze?

HTC, an electronics company, took strides forward by announcing that they will launch the first blockchain smartphone to let users store cryptocurrencies offline. 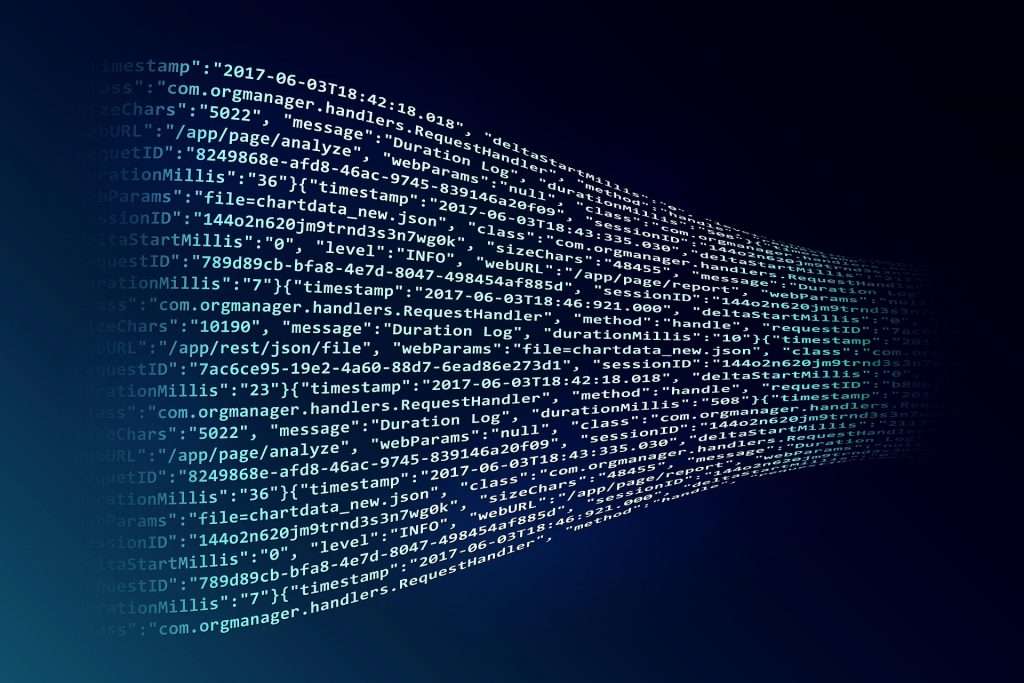 Blockchain technology has been commonly associated with cryptocurrencies, however, blockchain has been created for much more.

Blockchain technology can be used for smart contracts to facilitate agreements and transactions between two parties.

And last not least, blockchain technology can be used to create new devices operating systems.

So, how can blockchain be integrated into devices?

However, advancements been made to be able to integrate the blockchain OS in the same mobile containing the other OS such as Mac or Android.

Meaning, the complete device can be created to be used for daily use and cryptocurrency storage.

HTC, changed the strategy to blockchain after failure to compete with the big guns of the electronic industries such as Apple, Huawei, and Samsung.

The mobile function can be used to store cryptocurrencies and it comes with an online wallet, Zion.

The blockchain OS comes in a different chip to not be liable to any security threats from the Android Operating system that the mobile runs.
The applications of the phone will also be working in a decentralized channel so that the blockchain can have access and secure the user information and applications itself.

Also, HTC will enable customers to buy it with Bitcoins or Ethereum. In fact, its the only way one can buy it.

Although devices with blockchain operating system may come with a cost for the user, it offers the below assurances:

Security – With blockchain implemented in the device, the user can opt to have the files saved in the system which would be kept forever in the network, where the user can securely decide who can edit and see.

Transparency – With the blockchain being a transparent system, the user can who is accessing the files to ensure that the right people are accessing those files. This is thanks to the link that the blockchain creates between the editor or watcher of the file and the file itself.

Speed and Traceability – With the blockchain, the user can trace the file he is receiving from another user to ensure that the file doesn’t contain any malicious intent. Also, the blockchain can handle transfers at a fast rate which would make a file transfer really fast.

One also should keep in mind that some blockchains also go through a hardfork every once or then.

So, if you are a tech geek, are you interested in blockchain devices?