When you strike down Medical Cannabis and Blockchain in two different boxes, you may realize that the two subjects sit in two different worlds. However, if you put them in the same box, you will realize that together they may form an important relationship to create a secure flow of data to help in the legality and research of the use of medical cannabis.

The synergy between the two can also be seen how Holland has been ahead of the curve by legalizing medical cannabis decades ago and has also been one of the early adopters of Blockchain and Cryptocurrencies too.

The Relation between Medical Cannabis and Blockchain 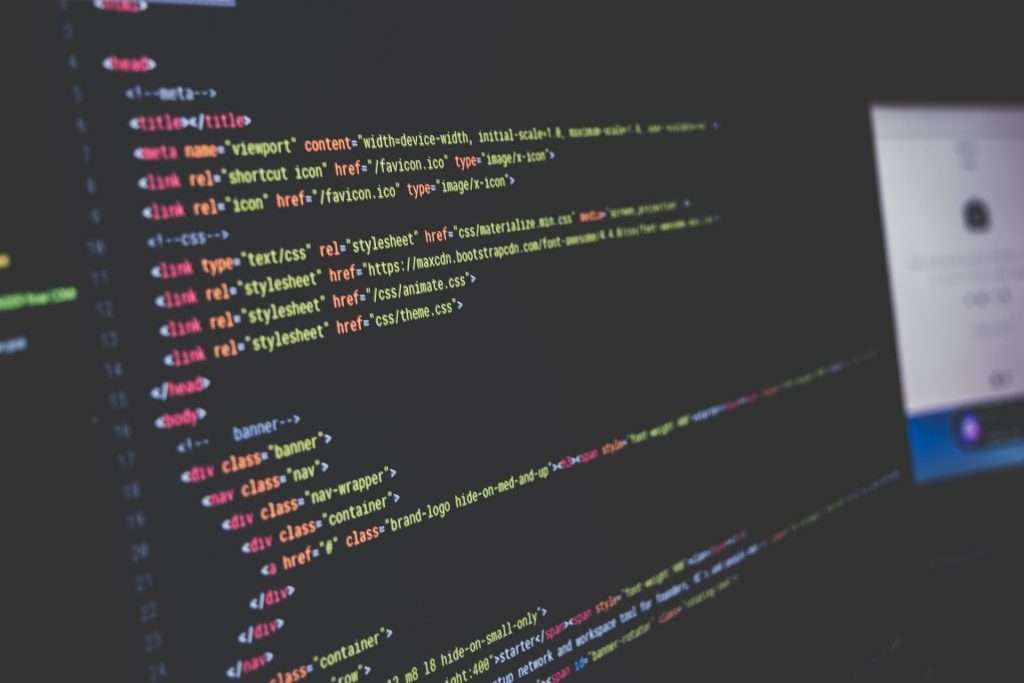 The links will also help grow the medical research as blockchain uses a hash to determine and keep track of links to give a platform to medical research to monitor and create true statistics about the effect of the medical cannabis its having upon a country healthcare.

With Malta being an opportunity for many blockchain companies to operate in coupled with the latest legislature about medical cannabis being approved by the cabinet, the Medical Cannabis World Forum 2018 will be staged in the Mediterranean Conference Centre, Valletta, Malta on the 20th and 21st of November 2018. During this forum, reputable and esteemed speakers from different technological and auditing sectors will be speaking about how the technology may be used and aid in the use of medical cannabis.