When the Fintech50 list for 2019 was released, we weren’t surprised that Paris-based health insurance company, Alan, was atop the list. Of all the startups on the list, Alan stood out with the health insurance services .

As of April 2021, the company’s valuation was a massive $1.67 billion. If you check today, you can be sure of another increase. Getting medical advice remotely has been difficult for many European residents, but since 2016, Alan’s services have eased the issue.

Before you read on, can you guess how many individuals and companies have invested in Alan? Let’s not let the cat out of the bag yet. This Finтech50 article will not miss out on letting you know. Do you want access to a faster and smarter health insurance company in Europe? Learn about Alan, the company’s investors, and future.

Since the company launched in 2016, Alan has been at the frontline of providing seamless digital health insurance in major European countries. If you are a European resident, you must have heard of the incredible work that Alan has been doing. Countries like Spain, Belgium, and France have all enjoyed the premium services provided by the company.

Alan revolutionises health insurance by providing access to friendly healthcare for everyone. The platform allows people to access reliable medical practitioners while users can also book in-person appointments on the company’s app- The Alan Map. This one thing will blow your mind. There was no new health insurance company in France for thirty years until Alan launched. Alan is the first company to get the records in a little over five years. A staggering one!

Alan has secured over 6,000 business clients and 85,000 individual members. Undoubtedly, founders Charles Gorintin and Jean Charles Samuelian are doing fantastic. How the company was able to achieve this remains a mystery. For an organisation that is the first company to join the health insurance industry in France in over three decades. Phenomenal!

Alan offers insurance services to both the young and old. The company has also been able to overcome the challenge of changing people’s minds who prefer the traditional means. Let’s look at the seed funding round for Alan and how the numbers have doubled in no time.

Hundreds of Millions in Seed Funding for This Rare Company

Getting the support of investors was a cakewalk for Alan. As the company evolved, investors continued to troop in. At one point, it seemed like it wasn’t going to stop. This support has been vital to achieving the company’s plans. Recently, CEO Jean Charles Samuelian attributed the investors’ support for the 100,000 users it just got. Let’s look at the connection with investors over the years and the company’s account.

Based on Fintech50 research, Alan raised $363.9 million from 16 investors . Some of the lead investors include New York private equity investment giant- Coatue and Singapore’s Temasek Holdings . Other investors in funding Alan include.

It would interest you to know that Alan raised $220 million to develop its super-app. These combined investments have enabled Alan to add another 400 employees to its already efficient staff. Honestly, we expect Alan to get more investments, serve a wider audience and cross its target of 1,000,000 users in 2023.

This Fintech50 article on Alan is for informational purposes only. We do not provide investment advice and are compensated by our partners. We encourage you to research the companies we write about before investing. Like cryptocurrencies, every other investment carries risk. Carry out due diligence. 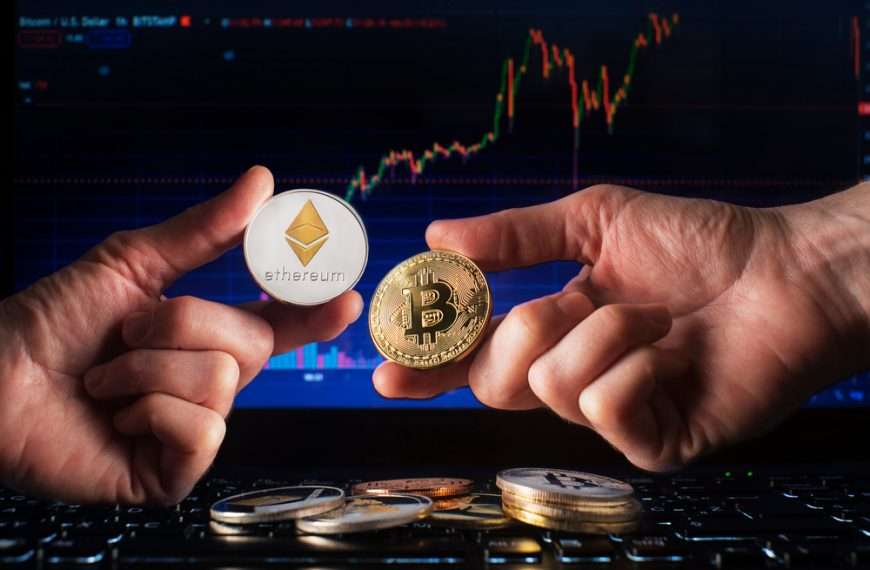 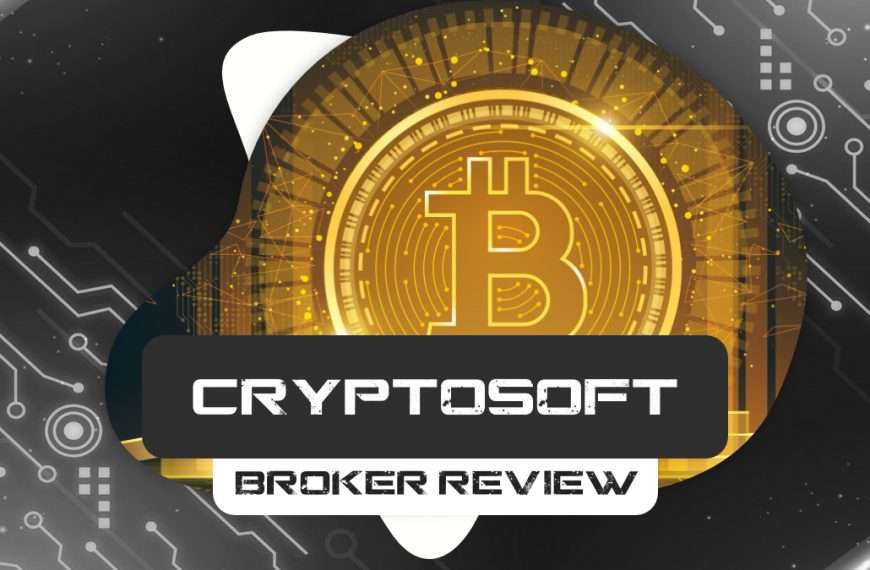 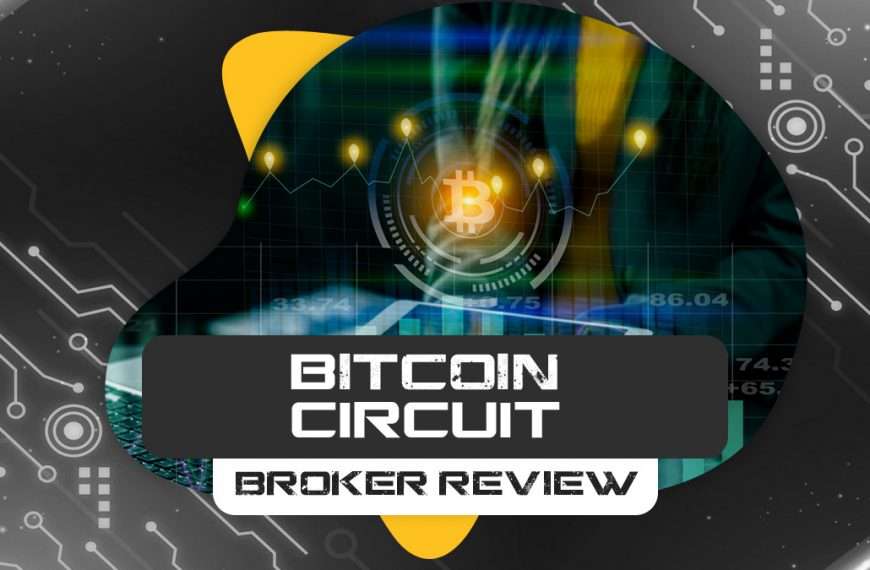 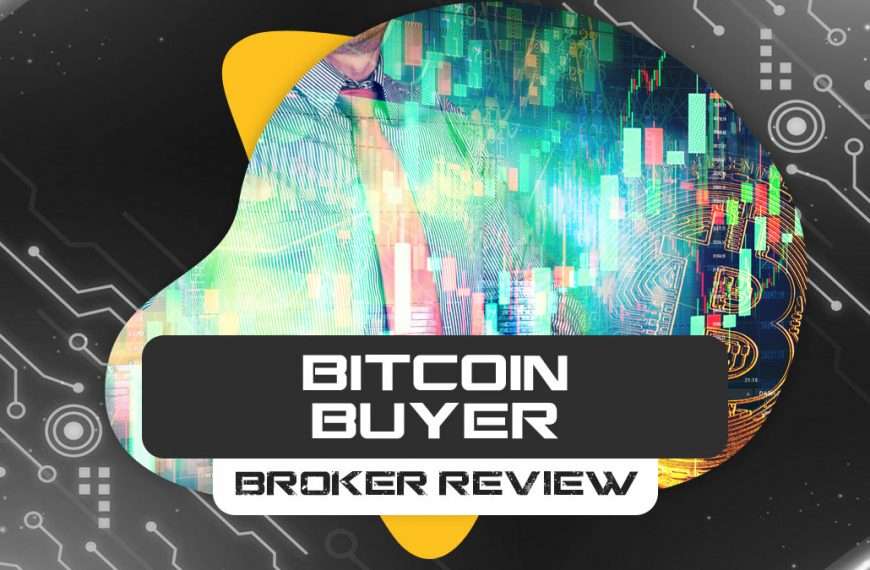 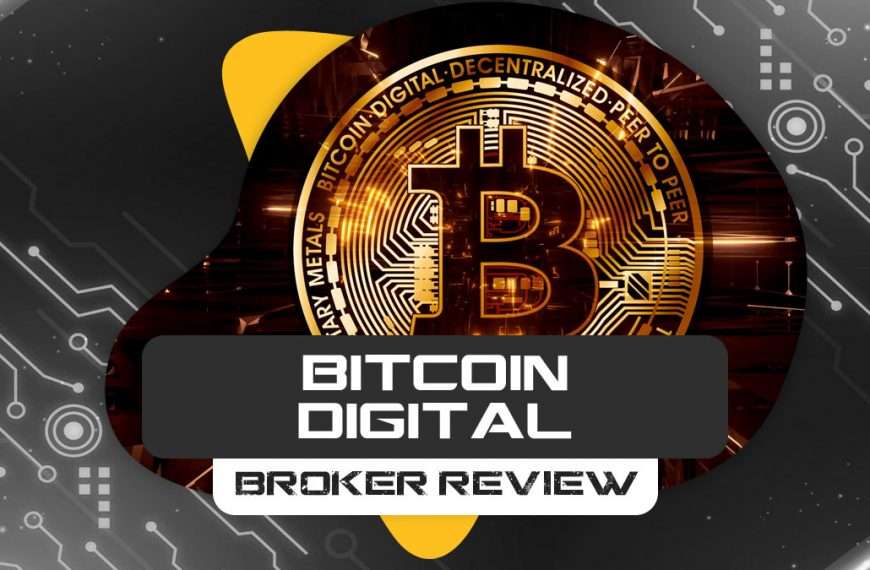 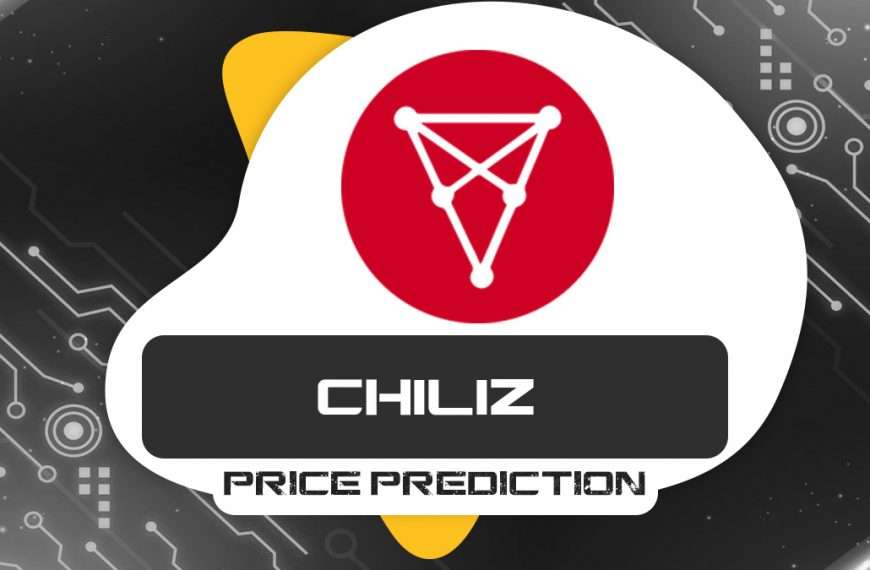