The German car manufacturer, Porshe, implemented blockchain for cars after testing blockchain-based applications for vehicles with the Berlin-based startup XAIN.

The official confirmation hasn’t been released yet, but if the rumours are true, Porshe would be the first company to implement and successfully test blockchain for cars.

These blockchain-based applications aim at improving the autonomous driving functions.

How Will Porshe Work With Blockchain Technology? 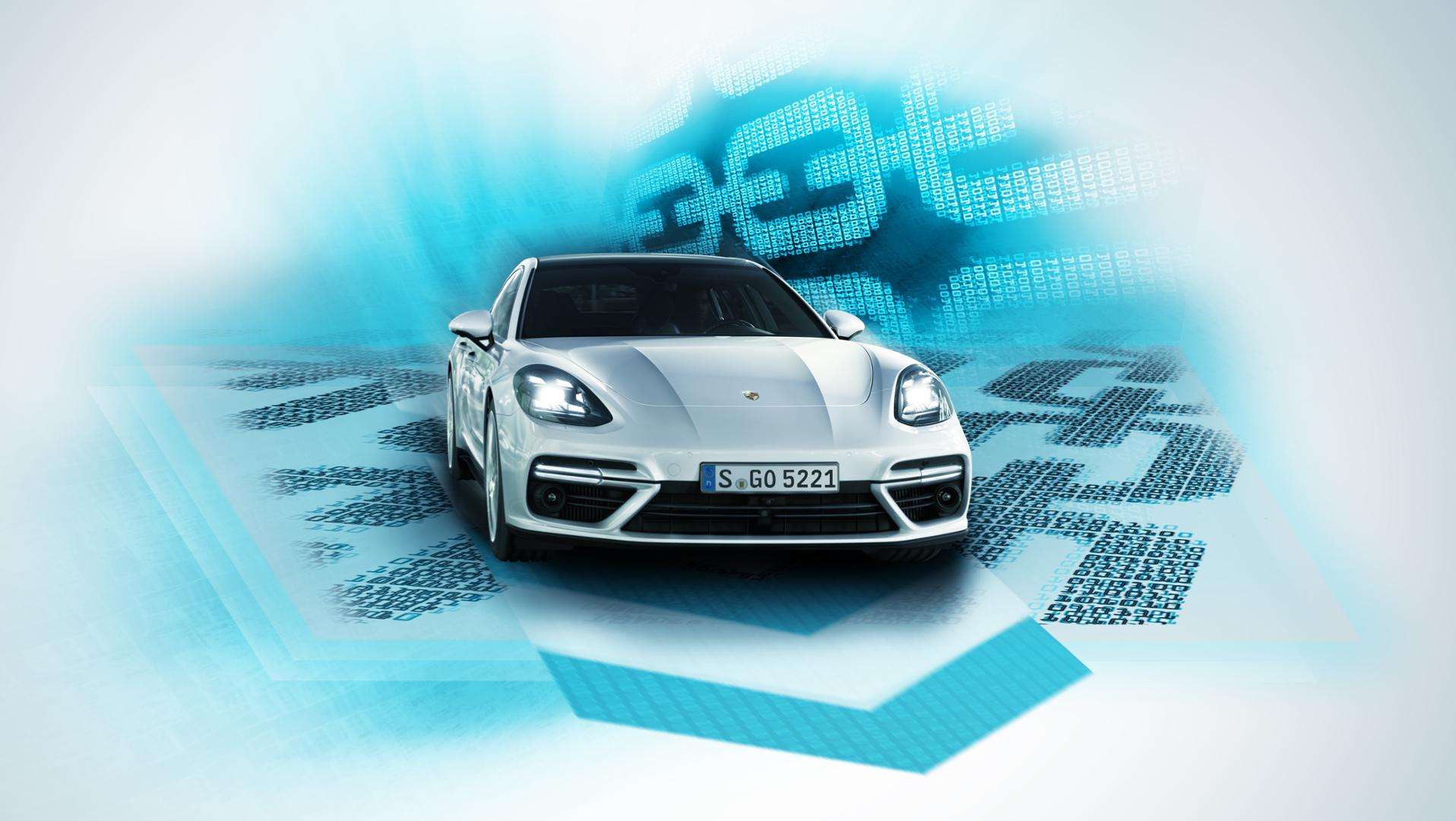 Porshe is the second German car manufacturer after Volkswagen that is testing implementing Distributed Ledger Technology in its ecosystem.

Last week, Volkswagen announced its plan to work with the technology behind IOTA – Tangle, to transform the automobile industry.

Porshe, on the other hand, wants to work with Ethereum-based blockchain with the help from XAIN.

The startup leverages new technologies, such as blockchain, data analysis and machine learning.

So far, the tests have been limited to the locking and unlocking mechanism of the vehicle by utilising Ethereum’s smart contracts.

Similarly to Volkswagen, the core idea is to integrate the vehicle’s functions with third-party services, e.g. parcel deliveries.

The German car manufacturer explained in a statement:

“The car becomes part of the blockchain, making a direct offline connection possible – that is, without diversion through a server. Taking 1.6 seconds, the process of opening and closing the car via an app is up to six times faster than before. In addition, efficient cryptographic encryption takes place.”

Blockchain technology is all about transparency and making the data tamper-proof.

Porshe intends on using all aspects of blockchain technology, hence one of the plans include testing it for encrypted data loggins.

The new business model would be focused around the data that should be entirely in control of the user who has a discretion to make the decision on the basis of the particular situation.

According to Oliver Döring, Financial Strategist at Porsche:

“We can use blockchain to transfer data more quickly and securely, giving our customers more peace of mind in the future, whether they are charging, parking or need to give a third party, such as a parcel delivery agent, temporary access to the vehicle. We translate the innovative technology into direct benefits for the customer.” 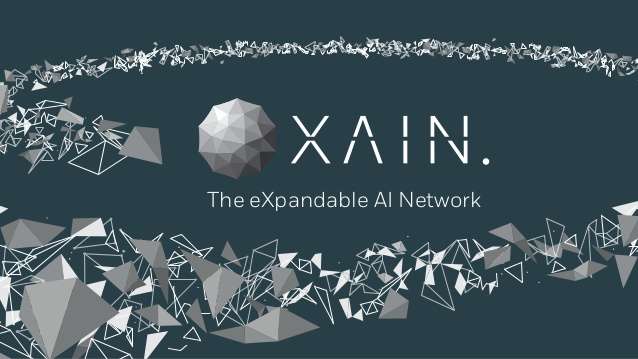 In 2017, Porsche launched its first “Porshe Innovation Contest” on the subject of blockchains.

XAIN won the competition against 100 other applicants. Following from that, Porshe will work with XAIN on a project over three months to develop and test applications.

The startup focuses mainly on blockchain and Artificial Intelligence solutions, with a particular focus on intelligent industrial applications.

One of the biggest achievements of XAIN in the last few years, is the development of a blockchain system that significantly reduces the energy consumption of mining.

Combining this with the founders’ experience in an automotive industry, meant just one thing – a successful implementation of suitable blockchain solutions for mobile devices and vehicles.

The partnership lasted for three months, after whichsoon we should know more details about the future of blockchain for vehicles.

Without a doubt, the German car manufacturing industry is becoming a leader in introducing Distributed Ledger Technologies to the automotive industry.

Once Porshe implements blockchain for cars properly, many other car manufacturers will have a lot to catch up.

Even though blockchain cars are getting closer to reality, they will likely cost a hefty amount of money at the beginning.

It will also be interesting to see if the company decides to pick a cryptocurrency token to maintain the internal blockchain ecosystem.