Good news for anyone who’s been waiting over a month to get their hands on the most-wanted cryptocurrency hardware wallet!

Ledger Nano S is back in stock and it comes with a free delivery to most countries!

Customers had to wait for a few weeks as the company run out of the wallet. However, at the beginning of January 2018, they raised over $75 million for the future production.

This wasn’t the first time when customers had to wait for the wallet. The supply couldn’t meet the high demand until now.

The raised funds should help with meeting the production deadlines. 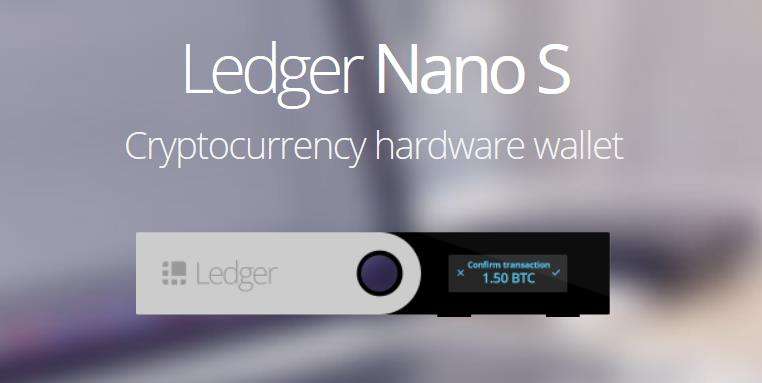 Here is their official email regarding Ledger Nano S back in stock today,

Shipping will resume sooner than expected and we now offer free shipping in most countries.

More will be added soon.

Which Currencies Are Supported By Ledger? 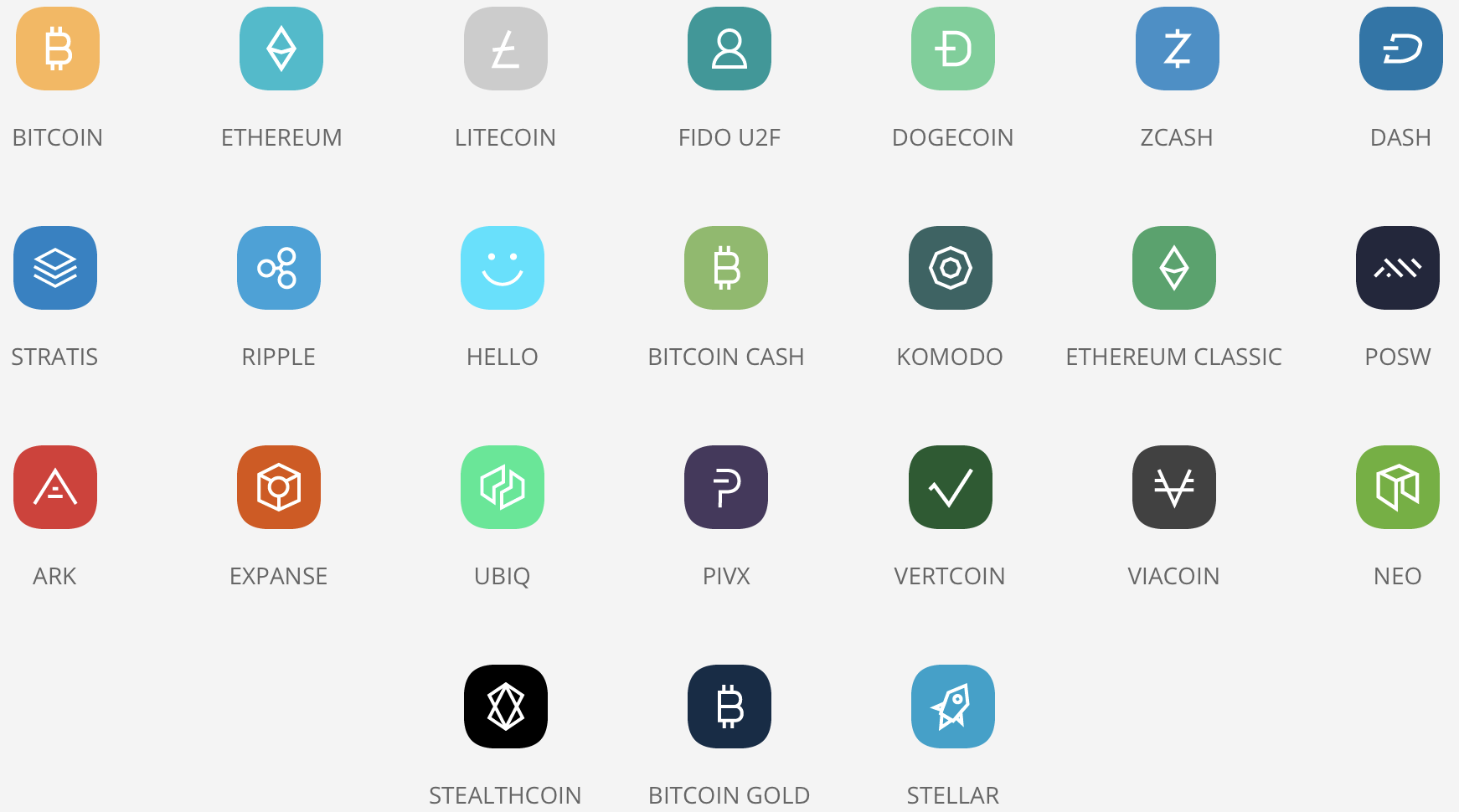