Malta is the first country in the world to launch an education blockchain certification. The government keeps on moving forward on its first blockchain initiative.

Traditional, paper certifications, will be now complemented by a notarised blockchain version as well. The change will happen by the end of this year with thee institutions to be the first ones to grant them: the Malta College of Art, Science and Technology (MCAST), the Institute for Tourism Studies (ITS) and the National Commission for Further and Higher Education (NCFHE). 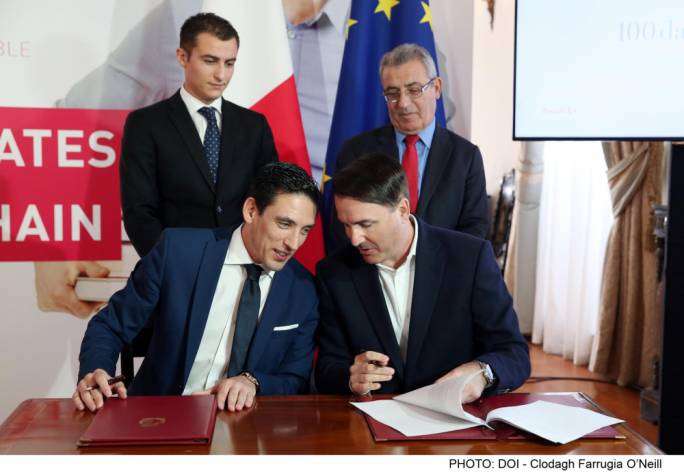 The government has been openly speaking about its plans on moving to blockchain technology since April 2017. The Prime Minister, Joseph Muscat, has ambitious plans to become the world’s leader in blockchain tech, with education and real estate sectors to become the first ones to experience the change.

Now the anticipated plans have become a reality.

The signing was witnessed by the Education Minister, Evarist Bartolo, and the parliamentary secretary for the digital economy and innovation, Silvio Schembri. The secretary has also famously said that Malta has a potential of becoming the European Silicon Valley.

The new project is a game changer in the worldwide educational system, and no country has ever done it before.

The Minister of Education has been working on this initiative since 2016, signing the first contract the Learning Machine in January 2016.

Educational Certificates Based on Blockchain 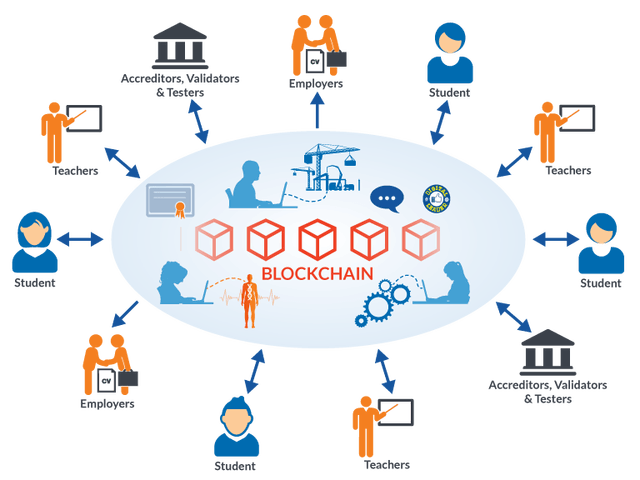 Traditionally, an institution would have to issue an official digital record, with a transcript, for a user to be able to use it anywhere around the world.

Rather than relying on those institutions, any digital documents, such as academic records, professional certifications, licenses etc., can be verified as authentic via a shared peer-to-peer network based on blockchain technology.

The records are cryptographically signed. Hence both recipients and third parties can be entirely sure that a document is authentic and have not been altered since being issued.

Instead of a lengthy, costly and bureaucratic process, any documents that demonstrate some identity aspect, can be verified instantly:

“Think of Syrian universities and 5 million displaced Syrian who need to prove their credentials; this system does away with all of that.”

At the moment, the project tackles only the academic and employment institutions, but in the future, it may be expanded to e-voting, e-residency and much more.

The project itself has attracted the European Union’s attention which will be referring back to the Maltese initiative and treat it as an example on the international level:

“This is a new step we are taking and the eyes of not only the EU, but the world is on us.”

What do you think of Malta launching education blockchain certification as the first one in the world? Share your opinion with us in the comments below!