One of Britain’s biggest banks, Lloyds Bank, banned cryptocurrency from being purchased via credit cards.

On Monday Lloyds Bank told their 9 million credit card users that they are going to block any attempt of buying Bitcoins or other cryptocurrencies through their credit card.

The spokesperson of the bank group said:

“Across Lloyds Bank, Bank of Scotland, Halifax and MBNA, we do not accept credit card transactions involving the purchase of cryptocurrencies.“

The block is only for credit cards; customers are still able to buy digital currencies with debit cards.

Affected will be not only Lloyds’ customers but also partnering banks – Halifax, Bank of Scotland and MBNA.

The bank announced that the risks are too high and they want to prevent potential losses in the future by blocking that kind of credit card payments.

Why Are Banks Blocking Cryptocurrency Transactions? 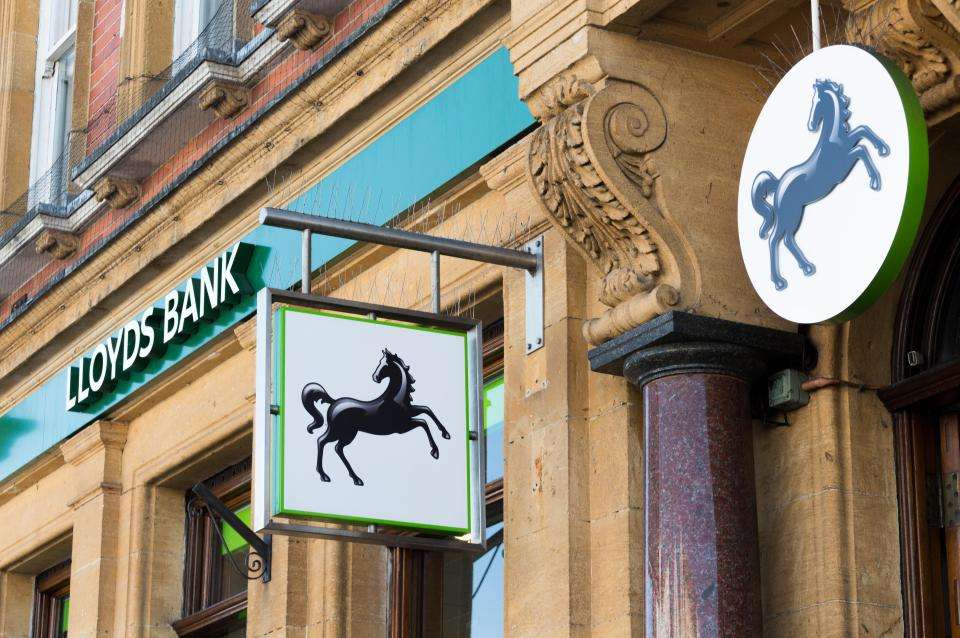 Allowing cryptocurrency purchases can create a significant risk, for instance, if a borrow bets wrong and can’t repay.

The last quarter of 2017 has witnessed an increased number of customers who were taking loans and using their credit cards just to invest in cryptocurrency. Many of these haphazard investments have turned into significant loses during the January cryptocurrency market correction.

Because of that, the banks are becoming increasingly afraid of the risks related to cryptocurrency, especially their customers not being able to pay their loans.

One of the easiest solutions is to ban such transactions.

Prime Minister Theresa May said that people should also need to keep in mind that cryptocurrencies can be easily used for criminal transactions which banks definitely don’t want to support and get involved with.

In the future, however, it’s possible that banks will work on less strict regulations that can accommodate cryptocurrency transactions and allow users to access the market more conveniently.

To add to the turmoil of the recent cryptocurrency bans, Facebook has also banned adverts for cryptocurrencies and ICOs after a lot of users have criticised the promotion of insecure crypto investments on their newsfeed.

On a plus note, thanks to Lloyd’s Bank banning cryptocurrency transactions, more modern banks, such as Revolut, are faced with a perfect opportunity to gain new customers who are looking for crypto-flexibility.