Home Cryptocurrencies Litecoin Why Litecoin Is a Good Investment? 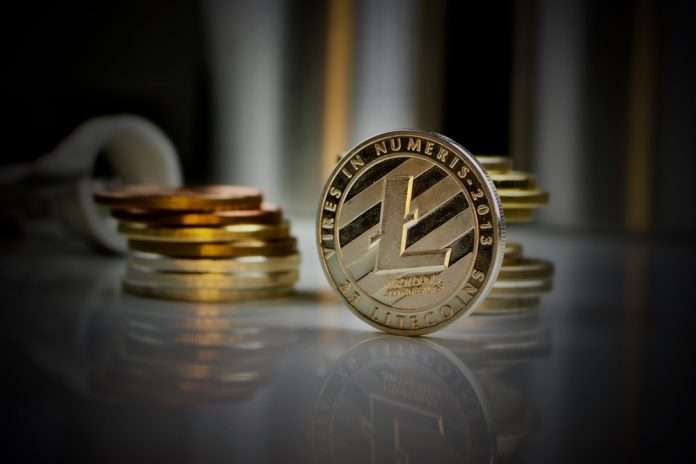 In the cryptocurrency world, both Bitcoin and Ethereum take the lead. Regardless of what’s happening, they’re the first ones to scoop the headlines.

But, last week, Litecoin price surged to an all-time high of over $70, making it an over 2,000% growth in the last year alone.

Litecoin, once described as ‘the silver to bitcoin’s gold’ has always been in Bitcoin’s shadow, especially when it comes to an investment.

However, with an improved network, less drastic volatility and quicker transaction time, Litecoin may not be as bad as everyone thinks. Hence, we looked into why Litecoin is a good investment and can it be more profitable than Bitcoin?

Litecoin has never been designed to replace Bitcoin, but rather to complement it. However, from the beginning, it carried certain improvements in which Bitcoin technology was lacking.

For starters, there are 84 mln Litecoins – comparing to only 21 mln of Bitcoins, it’s a huge improvement. Litecoin has always had a faster transaction time of only 2.5 minutes.

The difference, which scared a lot of investors and buyers off, is that Litecoin is centralised – it’s been created by a former Google employee. Even though it’s based on blockchain technology and P2P network, there’s one person who keeps an eye on all developments and upgrades.

But most importantly, Litecoin is much more dynamic when it comes to changes and updates. The famous SegWit disagreement, which forked Bitcoin into two coins, and will likely happen again, has been implemented on Litecoin network in May 2017.

SegWit has opened a lot of possibilities for Litecoin for the network improvement, from the Lightning upgrade to being able to program smart contracts.

Implementing SegWit before its digital sibling has strengthened Litecoin position as a complementary currency to Bitcoin and caused the difference between Litecoin and Bitcoin to grow deeper.

Charlie Lee has ambitious plans for Litecoin. The arrangements have already been made for the Lightning Network to be introduced soon to reduce the transaction speed even further.

If Litecoin manages to do that before Bitcoin, it will enhance its position in the cryptocurrency market as one of the strongest cryptocurrencies.

Considering that Bitcoin community can hardly agree on anything, Litecoin platform has another advantage over Bitcoin – it can simply get things done.

Any smart investor would know that a good investment means having a well-balanced portfolio – investing in multiple cryptocurrencies and knowing when to move your assets around is one of the keys.

But the truth is – Litecoin is not going to reach Bitcoin’s current value for a very long time. So if you’re after an investment that can quickly bring ROI, then Litecoin isn’t the best option.

Bear in mind that Litecoin isn’t as popular as Bitcoin – it won’t go through as many quarrels, storms, and market fluctuations. So investing in Litecoin can actually turn into a much more secure endeavor.

Most economists still consider Bitcoin as an economic singularity. But the cryptocurrency market doesn’t end one coin. If Litecoin successfully goes ahead with all the planned updates, then the market may respond to it positively.

It’s worth to note that most investors have never considered Bitcoin’s copy-cat as a good investment. Only until the recent Bitcoin turmoil and too many questions that haven’t been answered yet. SegWit and the lack of agreement in Bitcoin community have made Litecoin as a more stable and forward-looking investment.

Litecoin’s price is also less volatile than Bitcoin, which encourages many to make Litecoin as their new asset.

Investors who are thinking about putting their money into Litecoin and wondering why Litecoin a good investment, have to think about the traits of the coin that will help it succeed in the global market. And most importantly, they have to understand that Litecoin’s characteristics will allow it to survive its rival – Bitcoin – in a long term.

But, bear in mind, Litecoin won’t beat Bitcoin in price and quick profitability. Instead, it will be a long-term and slow investment, but one that comes with stability.

If you haven’t invested in Litecoin yet, you can do it on one of the biggest and most secure European exchanges – BitPanda – in less than few minutes. 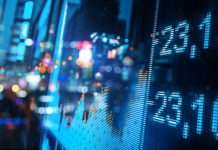 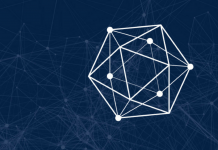 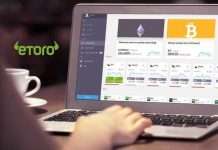