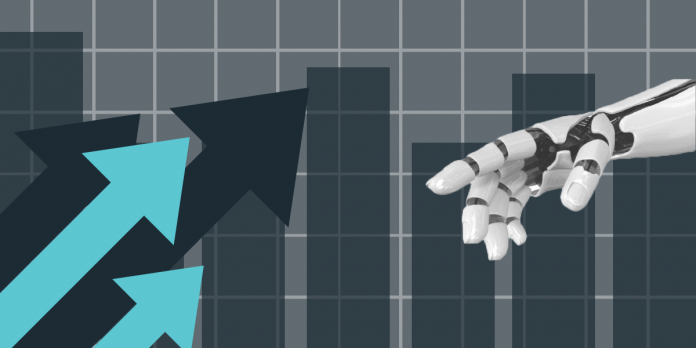 As a brief introduction, Bitcoin was one of the first cryptocurrencies to ever hit the market. People used to disregard it very quickly claiming that it will never catch on and that Fiat (Currency that a government has declared to be legal tender) money will be and forever be the only way transactions will happen.

Now bitcoin has hit a new high and everyone who disregarded the currency in the past is changing their minds and looking at the future of Bitcoin and other Altcoins. A lot of different coins are riding on Bitcoins wave, and it is fair to note that as Bitcoin high keeps getting bigger and bigger so to some of the other altcoins as banks, companies and people try to find new investments.

The high volatility of Bitcoin and other cryptocurrencies makes investing in them rather challenging. They are high-risk high reward but their volatility is difficult to predict and forecast the change would be very hard. Nonetheless, people who succeeded in investing in Bitcoin have come up on top.

What we know for certain is that since mid-October onwards the price of BTC shot up from $11,000 to $19,000 which is the new a new Bitcoin high. Some say the rise of Bitcoin was due to the fact that more and more companies are warming up to the idea of having Bitcoin in their toolbox. Some say that if companies keep on adopting crypto into their financial scheme, the price of Bitcoin could go up to $318,000. What is interesting about this idea is that companies may also be interested in acquiring other Altcoins quicker in order to be ahead of everyone else, thus increasing the price of other coins.

As bitcoin high keeps climbing the sky for Altcoins keeps getting higher and higher and this opens new possibilities. Altcoins like Ripple (XRP) and XLM have faster transaction times. Bitcoin may take some time which is the problem, but other altcoins have been quick to capitalise on Bitcoins problem and use it to their advantage, hence making them more accessible. Also, their price is also not very high, some altcoins go for a few cents.

JPMorgan is one of the reasons why Bitcoin High is going strong as of late. In 2017 when BTC crashed the CEO Jamie Dimon stated that Bitcoin was a fraud. In October when the rise started happening the investment bank claimed that ‘Bitcoin is solidly competing with gold, and that the potential long-term upside for Bitcoin is considerable’. This obviously turned a few heads and made people keener on investing and rethink their idea of crypto into a more positive and sustainable one.

Paypal also started to enter the realm of crypto. This seems to be one of the best moves the company has done in recent years. With around 346 million Paypal users. Adding crypto to the market will give users more ways of executing transactions and potential users to look at pappal as a new avenue to look at!

Another reason why Bitcoin high is happening may be due to the halving which happens every four years. Bitcoin cuts the number of coins miners are able to receive for adding new blocks to the Bitcoin chain. The company cuts the number of Bitcoins in half.  The Blockchain Research Lab stated this ‘With the Bitcoin halving in May, this stream of supply has halved, meaning that fewer Bitcoin are put up for sale by miners. This can contribute to a shortage of supply and therefore to a rising Bitcoin price,’

The future for Bitcoin seems very bright. As more and more companies keep on buying the price may go higher and higher. As mentioned previously, companies are turning their heads more to cryptocurrency as a more safe and private method of executing transactions. Bitcoin may not be the best at accomplishing this but it is definitely the more famous and the most expensive. If the price of BTC keeps going up then investors in 10 or 20 years time will be very happy with the return on investment.

One can look beyond Bitcoin and tries to search for the next big thing. The second to BTC in price is Etherium and even that is at an all-time high with coming close to costing $500 per coin. Bitcoin has the privilege of being one of the first but banks may adopt other crypto-companies for faster transactions and less fraud.

If you wish to keep up to date with live updates of Bitcoin than checking Coinmarketcap can be the right move. You will be able to see the live fluctuations of the market. See the circulating coins of different crypto-companies.

Always remember, if you are looking to invest in crypto the high-volatility is always something to keep in mind. That being said, the Bitcoin high is one that no one could have seen and the people who took a risk on the coin have now been rewarded with such a massive high. 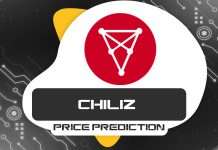 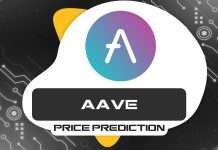 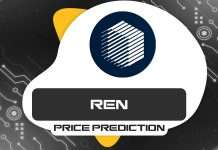