This really is the season to be jolly after all!

Only a few hours ago, it was announced that you could be the winner of 1000 Bitcoins; Yes, you read that right!

This is the first of its kind; LottoLand has announced their brand new offer, the Bitcoin Lottery.

The LottoLand Bitcoin lottery is estimated to be worth over £12 million, but could actually be worth actually a lot more.

Bitcoin this year took the world by storm as it soared from under £1k in January to well over £12k in December.

People who were less than indifferent about cryptocurrency couldn’t help themselves as the buzz around Bitcoin etched to all areas of the web and world.

Lottoland have once again made Bitcoin the centre of the headlines with the news of a lottery for all to participate in.

Let us explain how you can be part of the Bitcoin lottery and have your chance to win.

Lottoland is the global leader in anything where lotto-betting is concerned and comes as no surprise that they are the leaders behind the first licensed Bitcoin Lottery.

The jackpot is 1,000 Bitcoins, worth approximately £12 million.
“One thousand bitcoins are already worth £14 million today, but might be worth double that by tomorrow,” Lottoland CEO Nigel Birrell.

“Bitcoin is a worldwide phenomenon, and Lottoland is giving our customers the opportunity to get involved.”

How To Play The Bitcoin Lottery

People who are interested in taking part in the Bitcoin Lottery will need to select six number between 1 and 49.

There are 5 tiers of prizes to be won:

We must warn you that these are estimates and will tends to fluctuate depending on the value of Bitcoin.

One bet on the Bitcoin Lottery will cost £3 per line but with the chance to win 1,000 BTC.

Also players who place a bet for the Bitcoin Lottery will receive a free promotion for all new players. All you need to do is simple type in the word ‘NEW’ into the promo code box and you will be redeemed a £3 free stake to get you started.

This means that you could win this jaw dropping jackpot on a free bet brought to your by Lottoland.

Lottoland have also stated that if the jackpot is not won, than it will simply carry onto the next day until there is one Jackpot winner.

It’s also worth mentioning that the tier 1 and tier 2 winners can opt to receive the current value of their Bitcoin winning in pound sterling.

Win and choose how you can spend your Cryptocurrency fortune!

Here Are a Few of Lottoland’s Terms and Conditions

Bitcoin Lotto is based on the lottery numbers drawn on the official Spanish lottery, Bonolotto.

The top tier prize is seeded at 1000 Bitcoins. The second prize tier is 1 Bitcoin.

If you are lucky enough to win the top or second tier prize you have the option, at your election to take the cash equivalent.

The cash equivalent will be based on the value of a Bitcoin as displayed at 9:30 pm (Central European Time) of the day of the relevant draw.

If you choose to be paid in Bitcoin, we will lock in the value of your Bitcoin(s) as displayed at the time of the draw on Coinbase in your local currency.

At time of pay-out, we will then convert back the locked value into Bitcoins. 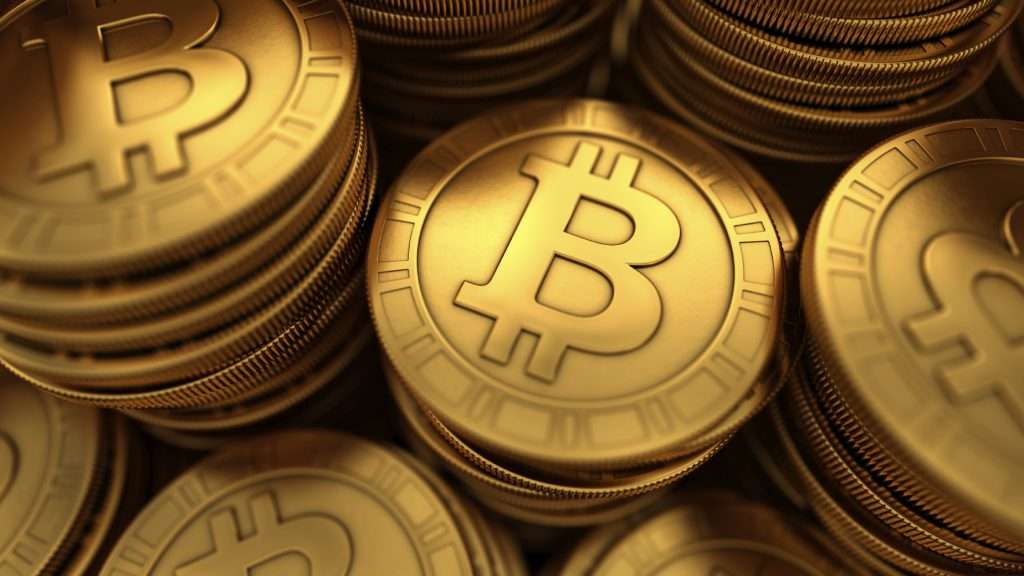 Why You Should Take Part In The Lottoland Bitcoin Lottery?

The answer is simple, be part of the most exciting economic boom of 2017.

Bitcoin (along with other cryptocurrencies) have shook the world and created a new kind of interest in trading.

This is also great for people who might have missed out on investing in cryptocurrencies.

Capping off the year with a Bitcoin Lottery seems like the perfect way to end year and also for some lucky winners the unique way to start 2018.

Place a bet at Lottoland today and be in the chance to win millions.

Which could easily worth double that in a year’s time, afterall Bitcoin saw an 11k increase since January 2017.

What’s more is that when you collect your winnings from Lottoland, you can either keep your prize money in Bitcoins and play the Crypto game or you can withdraw your money there and then!

So what are you waiting for?