The Chinese international company, Huawei launched a mobile Bitcoin Wallet on their new devices in the AppGallery.

All new devices will be able to download the BTC.com’s Bitcoin wallet from an integrated AppGallery; older handsets will require an update.

The company is the third largest mobile maker – the new venture is expected to have a significant impact on the Chinese cryptocurrency market:

“From our leadership position in China, the tip of the spear of mobile payments, we expect to see massive growth in global cryptocurrency adoption habits in the near future.” 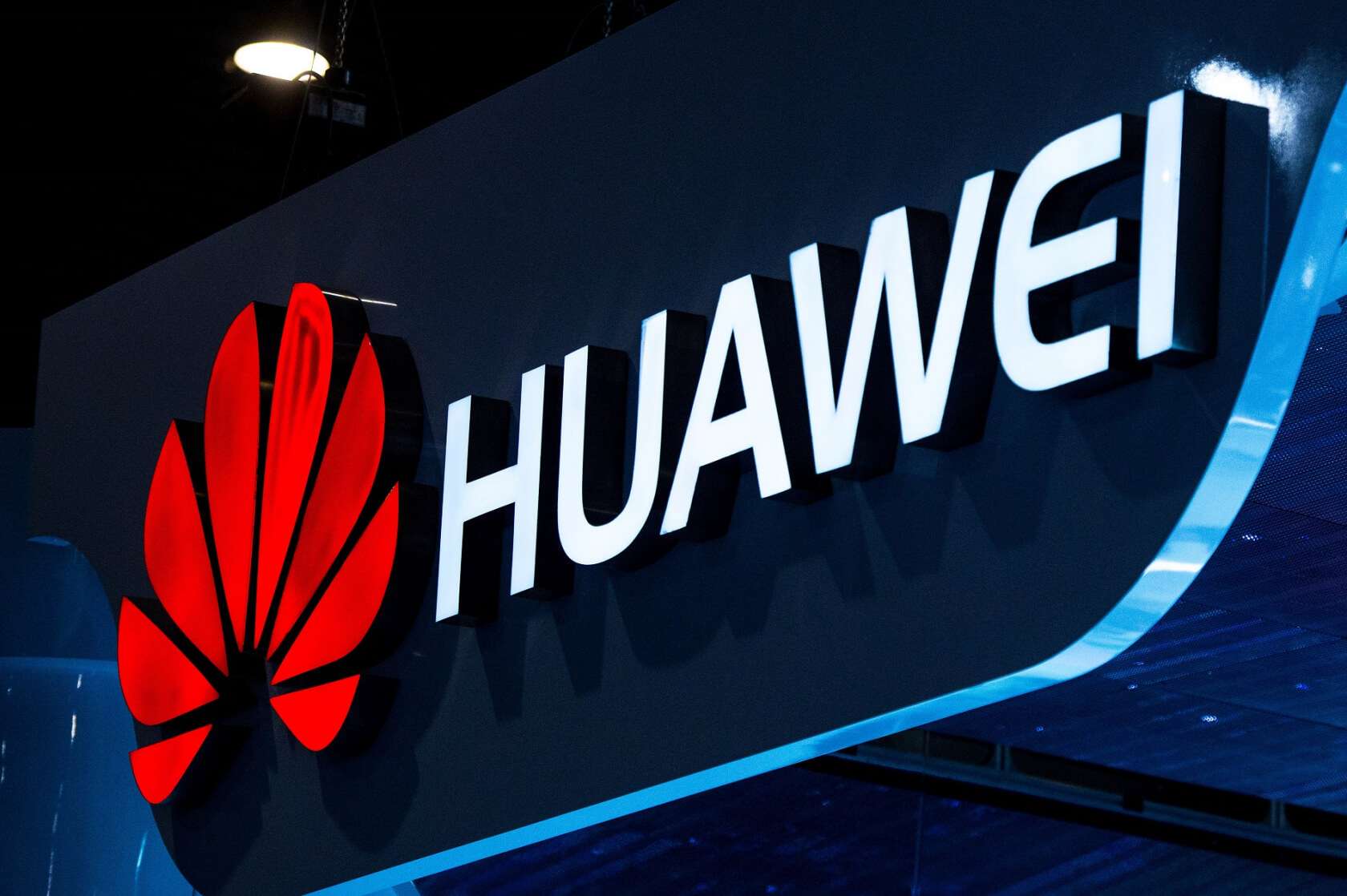 Huawei has an excellent opportunity to position itself as the market leader as the access to apps like BTC.com is very limited in China due to the government’s blocks of Android’s Google Play Store and some parts of Apple’s App Store.

Since late 2017, Chinese authorities shut down the majority of cryptocurrency exchanges and banned initial coin offerings, but citizens can still invest and own cryptocurrency:

“It’s a good opportunity to tap into the Chinese market. The use of cashless payments with apps is very big and the traditional banking system is lacking, so there’s a good use case for crypto payments to grow there.”

It’s important to mention that BTC.com is part of Bitmain Technologies, one of the largest Bitcoin mining pools around the world that doesn’t have any competition.

Although Huawei and BTC.com partnership is strategic, it will allow Chinese individuals to store their cryptocurrency safely.

Earlier this year, it was reported that Huawei is planning to build a smartphone that will support decentralised applications (DApps). Combining this with Huawei dominance in the Chinese market (20.4%) indicates that Huawei is preparing to establish a leadership position in the Asian mobile market.

Moreover, last month, Huawei announced the launch of a Blockchain-as-a-Service (BaaS) platform that focuses on developing smart contracts for enterprises and developers.

The fact that Huawei launched a mobile Bitcoin wallet only shows the company is on its way to dominating the market. With China planning to release the national blockchain strategy by the end of 2019, this shouldn’t be a challenging goal to achieve.

Read more about Cryptocurrency and ICO regulations around the world.