Blockchain is one of the most exciting pieces of technology to come out of human civilization in the past decade and a half. It has found its way, slowly but surely, deeper into our lives. Today, it is most famous for offering the general population the ability to have access to cryptocurrency and some of the most lucrative trading opportunities that have ever been. While cryptocurrency is an extremely attractive and exciting technological development, it is also not the only one and not simply the most exciting one. While some crypto purists might disagree and say that the application of blockchain is purely to support cryptocurrency, there are visibly so many more potential applications that it would be a shame to simply use the technology to produce money. So here is a quick look at some of the most important potential applications in the modern world that we might want to consider before simply relegating the tech to money.

Intellectual property is one of the most persistent and pertinent issues that the modern economy of information and sharing faces today. The big problem of sharing content that is not supposed to be shared for free is something that has been bothering the big corporations and the big governments a little too much since they have been losing money because of it. As a result, there have been moves by the bigger governments and the bigger corporations to get rid of the easy sharing by imposing a technology that would allow copyright protection to be easier. One technology that has been found to be useful for this purpose is Blockchain, and China is not spending much time waiting to start researching ways to apply the tech in this way. While the implications might seem a little scary and a little dangerous, this tech also has the potential to be used for good. Instead of limiting the number of copies of a certain film that can be seen, it can instead be used by small scale artists to protect the content they produce from being used by companies or people who are not authorized to do so, without first paying for the services. This would allow more money to move fairly through the economy, which would be good for its health. Although the big companies using the same tech for their own intentions might not be the most optimal outcome. 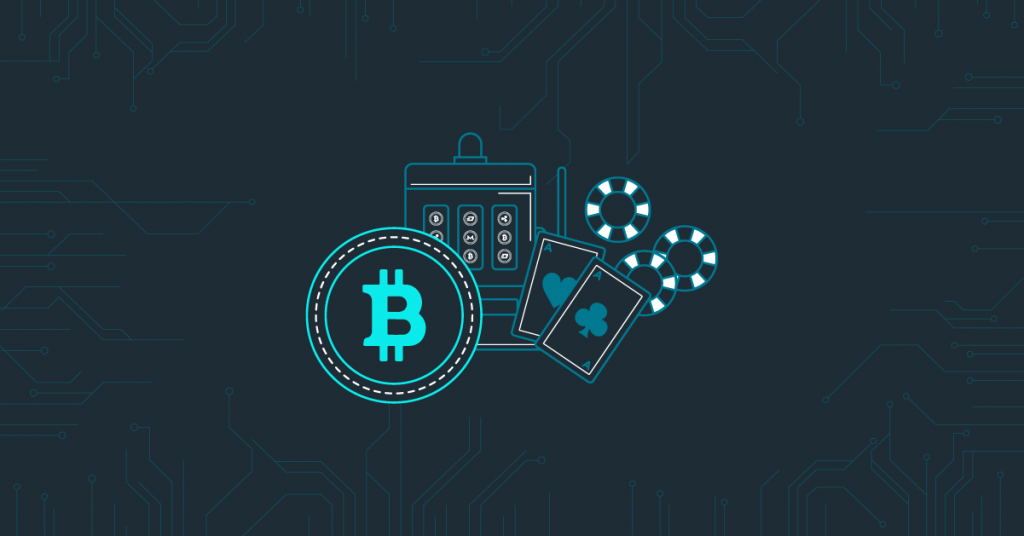 Gaming is another application that could be extremely useful and exciting in the modern world. The ability of blockchain to create a memory that is not erasable but also easily accessed for information means that gaming could definitely use blockchain in the generation of infinite procedurally generated worlds and levels, which would provide a great way for future games to create random but unchanging worlds to live inside of. Another little detail that excites the imagination of the many game makers around the world is the ability to develop the randomness and random number generation algorithms further. The fact that the RNG results are highly secure after they are released, without being endangered has caused many to consider using the tech in developing gambling games. Specifically, a number of online roulette Australia companies are currently working on developing games based on this technology as a way to allow players to enjoy the kind of security that is not available in the usual games. The fact that blockchain records all results in an unalterable data record, which provides security if anything ever goes wrong. Furthermore, the RNG generation within the blockchain is a little more random than with normal computing solutions, which is something that has been hailed as a way to make gaming safer and better. The same tech is being used in slots games and in other table games. But the most interesting application will be in the exploration and role-playing games which have yet to be released since blockchain has yet to be developed to that level.

One thing that is a problem both with governments and corporations is the fact that sometimes it is incredibly hard to manage the bureaucracy that is required in order to efficiently manage them. Blockchain has been seen as a great way to allow for the automation of this management system. Smart contracts would allow for automatic qualities while blockchain would allow for a continues and unalterable record, which would protect the entire network from corruption or alteration. This would allow management and administrative branches of governments and companies to become smaller as the administration duties are made easier or entirely transferred to automated systems. This might seem like a quick way to decrease the number of jobs in the world, but it is also a way to increase the efficiency of the world economies and the world in general, which would produce much more money for way less investment.