2018 is a historic year for the country of Malta, as it becomes the latest country to follow suit and legalize the use of medical cannabis. In this article, we give you a brief overview of how it happened and the way forward.

In 2015, policies were set by the parliament of Malta to reduce the penalty of possessing cannabis, which opened the discussion….Is this is a step to legalize Medical Cannabis? This view also was sustained that the only reason that possession was to be penalized was to the fact to fight the drug trade. Also in 2015, Sativex, which is one of the extracts from cannabis was approved to be prescribed by doctors for patients. As of 2017, no patients were treated with it though. 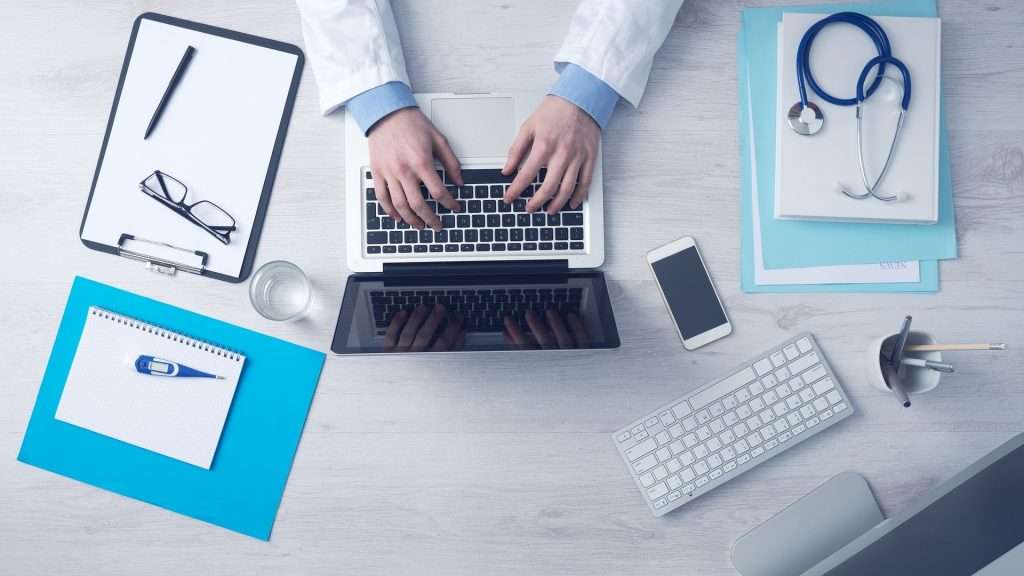 Legalization of the Medical Cannabis

In March 2018, the Maltese President Marie Louise Coleiro Preca signed the law legislation that approved medical cannabis with a prescription. It’s important to note, however, that the legislation doesn’t detail the conditions that would merit the use of the medical cannabis The legislature lead to major investment from abroad as five medical cannabis production projects totalling 30 million euros were approved in the same month. On July 2018, Medical Cannabis was finally available in pharmacies.

The legislature leads to the Medical Cannabis World Forum 2018 to be held in Malta later this month. International speakers will be discussing the way forward to set the right platform for this legislature.