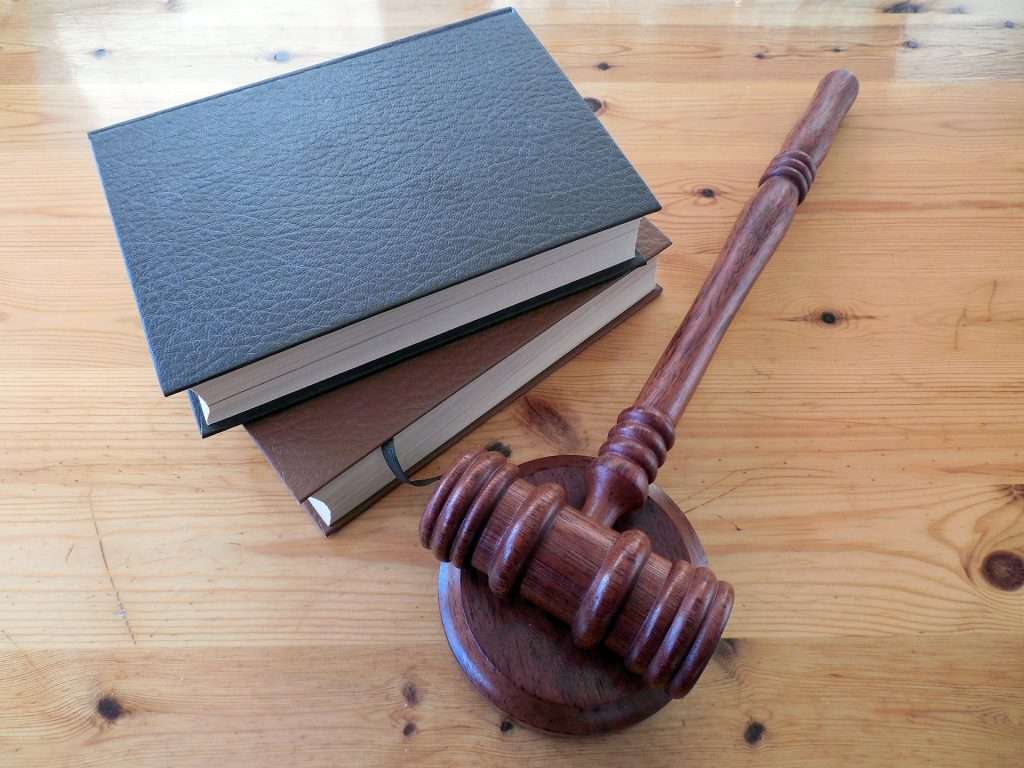 The cannabis is fully legal in Canada even recreational and cultivational however the restrictions are still limited. The law passed during 2018. According to the Cannabis act, youth can’t access the cannabis and any business caught to promote the cannabis to youth faces huge fines. Canada also has a set of criteria to validate the quality of the cannabis, anyone caught in importing or selling unvalidated cannabis will be prosecuted.

Basically, Canada only allows 30g of cannabis in possession and controls the selling and buying of cannabis to ensure that cannabis is legally used. Many see Canada a role model for countries who face illegal selling of Canada, as this way Canada legalized it and can control it better and can also charge taxes on it while protecting youth from exposure of cannabis.

Like Canada, Australia can control the cannabis output and charge taxes. However, one must pay attention to the laws of the state where the consuming of Cannabis takes off.

The Netherlands probably don’t need an introduction to the matter of Cannabis. However, many are the people that misunderstand the Cannabis Act of the Netherlands. All type of cannabis is legal, however, there are some restrictions which limits the industry more than people think.

While the medical Cannabis is fully legal without any threshold, pending obviously prescription. The recreational cannabis is only legal to buy, sell and consume in coffee shops. While the cultivational is just allowed up to 5 plants unless its a professional business with a valid license.

Conclusion: Difference and how should Malta tackle the matter

As you can see different legislations apply for different jurisdictions with Canada. In Malta, the only legal cannabis will be the Medical Cannabis, which is the step that most of the public argued that should happen due to the healing effects of the medicine. Malta must tackle the matter, diligently especially with the advancement of technology such as blockchain to monitor legal use and tax.