Hard Forks has been changing the blockchains since the beginning of time. But few understand the repercussions of this update.

In a nutshell, a hard fork is a change of code to revamp and fix certain issues. It’s like an operating system update.

These last two months were interesting for Ethereum stakeholders. Due to the Ethereum Hard Fork Constantinople or as also known, St. Petersburg.

This was due to a vulnerability found in the Ethereum Improvement Proposal (EIP) 1283.

After several meetings between the Ethereum Devs, it was decided that the Ethereum Hard Fork Constantinople eventually happen on 28th February 2019 at 19.30 UTC at a different Block Number. 7,280,000.

The new version of Ethereum, or as its called, Ethereum 2.0, it is a Proof of Stake (PoS) Blockchain, that will lead to a higher amount of transactions per second. (TPS) without wasting a lot of energy.

There weren’t any price fluctuations happening for Ethereum as it remained quite stable and Ether holders can take a deep breath. 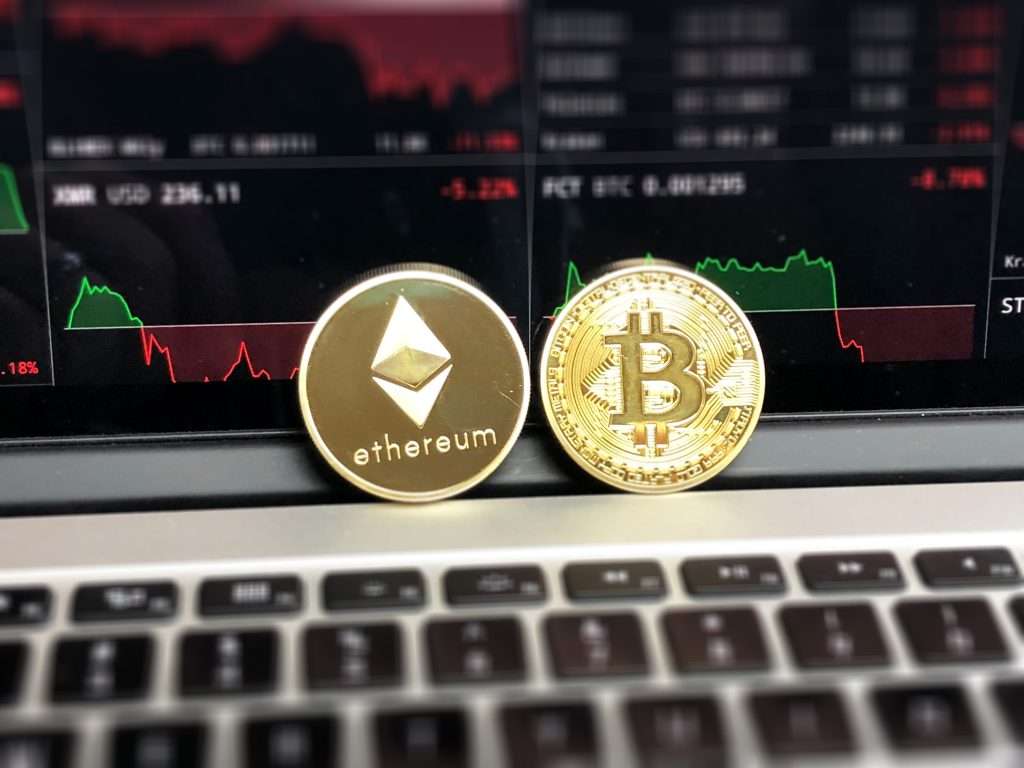 What Lead to the Ethereum Constantinople Hard Fork?

The radical change at the Ethereum protocol was needed after a lot of volatility was touted to be found that could have a huge impact on the market.

This could have happened due to a number of companies launched on ethereum have been facing enforcement from their soil commission such as the US Securities and Exchange Commission.

Another reason is that the Ethereum was slowing down due to a piece of code – difficulty bomb – and that meant that more blocks couldn’t be mined.

The only way that Ethereum could keep in line with new technologies is by hard fork periodically, however, the Constantinople hard fork put an end to this.

What are the Changes of the Ethereum Constantinople Hard Fork?

The Upgrade brought 5 important changes to the Ethereum Blockchain which will make better scalability and reducing the costs.

The first one happened in EIP 145. This basically increased the efficiency of the Ethereum.

Before the Hard fork, it was quite expensive to get a smart contract in the Ethereum Blockchain due to the many calculations miners needed to do.

Now, thanks to a better structure in this EIP, fewer calculations, fewer costs and less expensive for adopters.

Secondly, EIP 1052, this is revolved again on Smart Contracts where it will be easier and faster to verify smart contracts.

All that is needed is a hash. The hash will be a cryptographic representation of the contract – that is instead of using the whole code.

The third important change will happen in EIP 1014. This innovative change is the first step towards a future of Ethereum capable of supporting state channels.

This change means that only the final transaction is put for verification on the Blockchain – meaning less storage wasted on the Ethereum.

The fourth change occurred is on EIP 1283.  The aim of this one is to reduce GAS Costs for SSTORE Operations.

SSTORE is a form of storing information on the Blockchain. In fact, it is believed that 97% of the costs of an Ethereum transaction is triggered by SSTORE Operations.

The last important change happened in 1234. This change can be as good as it can be bad for miners.

While it delays the difficulty bomb for a period of 12 months, it reduces mining rewards from 3 ETH to 2 ETH.

It caused a bit of stir due to ETH falling like other cryptocurrencies, raising the question, is it still worth it?

While the market is currently focused on the Ethereum hard fork, there are other blockchains that are about to follow suit. For different reasons, but similar intentions.

The hard fork is an important change of protocol to keep the Blockchain safe, secure and efficient.

They may be good news or bad news for miners and users alike. In this case, the users will definitely find it better and less expensive to launch smart contracts.

However, for miners, it may be less good news but will definitely make the job easier.

What are your thoughts about the Ethereum Blockchain Hard Fork Constantinople? Who should follow suit?

Leave your comments below!