The list of celebrities who invested in ICOs keeps on growing. From a socialite Paris Hilton to a 70s rocker Gene Simmons and many others who are endorsing start-ups and cryptocurrency.

Over the past few months, we have witnessed an increase of ICO, and many well-known investors have come out to discuss their involvement in Bitcoin. But in parallel to those announcements, many celebrities have shown their support for Bitcoin and many other crypto-coins.

While it’s a surprise, it also means a good thing – cryptocurrency if becoming mainstream and it’s finally breaking up with bad press. Even though this news is not making the core Bitcoin activists the happiest, the more popular means a beginning of the acceptance stage.

So let’s have a look which celebrities have already invested in cryptocurrency and what are they planning to do with them. 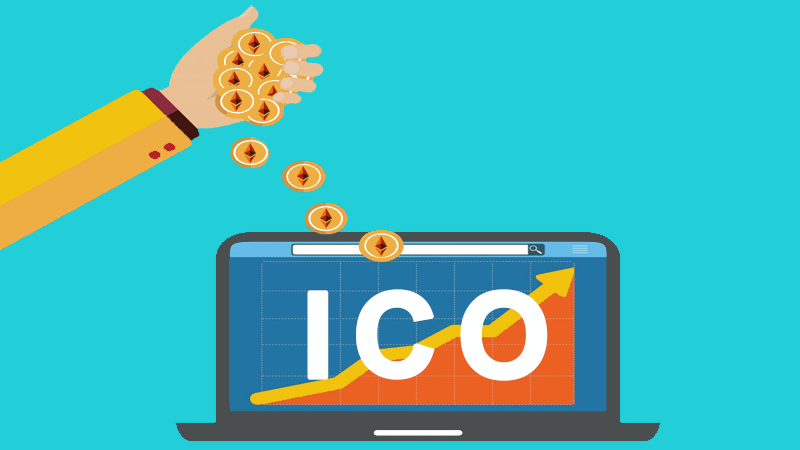 Initial Coin Offerings, or ICOs, are the hottest new fundraising tool in tech right now. Using blockchain technology, they allow startups to bypass traditional financiers like venture capital and raise money directly from anyone.
They’re an unregulated Wild West, bringing in billions this year — and now celebrities are getting involved.

ICOs are launched to raise funds for a company. Mainly launched by startups which are struggling with the financial backup. Such a company can start their cryptocurrency token which is sold either on exchanges or directly through the ICO. All of the generated funds to the company as profits and investors can hold onto their tokens.

The more successful is the company in the future, the more expensive will the coin be. So eventually investors can profit by trading their tokens for fiat currency.

The list keeps on growing every day, but these stars have made the biggest headlines for their involvement in cryptocurrency:

Paris Hilton – the American heiress of the Hilton empire, has recently got involved with an ICO Lydian. The platform combines blockchain tech with targeted, AI driven digital marketing and advertising services. Hilton announced on Twitter at the beginning of September this year.

Floyd ‘Money’ Mayweather – the famous boxer, who has never lost a fight, seems to love cryptocurrency. His adventure with ICO started earlier on this year with an investment in Stox – a decentralised platform that offers prediction markets on various events, including sports.

Following his first investment, Mayweather put some money into them Scandinavian Hubii. The company offers tokens that can be used as an online payment for content, e.g. podcasts, articles etc. Recently, he has also endorsed Centra, an ICO that enables everyday cryptocurrency payments with a debit card.

Steve Wozniak – Apple’s co-founder revealed at the beginning of this year that he invested $700 in Bitcoin to… Play around with it. Wozniak wanted to test how easy it is to pay with Bitcoin on an everyday basis, only to realise that it was more severe that he has ever thought before. At the same time, he expressed his belief in blockchain technology and the transparency of it.

Ashton Kutcher – the Hollywood actor, has invested in BitPay, a company that helps merchants to set up a system where they accept payments by Bitcoin. Even though it was Kutcher’s first ICO investment, he’s been actively involved in traditional investing in some of the most successful companies worldwide, e.g. Uber, Spotify and Airbnb.

Gene Simmons – Kiss frontman has recently revealed to TheStreet that he’s interested in Bitcoin as an investment puzzle. He hasn’t invested in anything yet, but he’s keen on the idea of a KissCoin.

The Future of Celebrity ICO 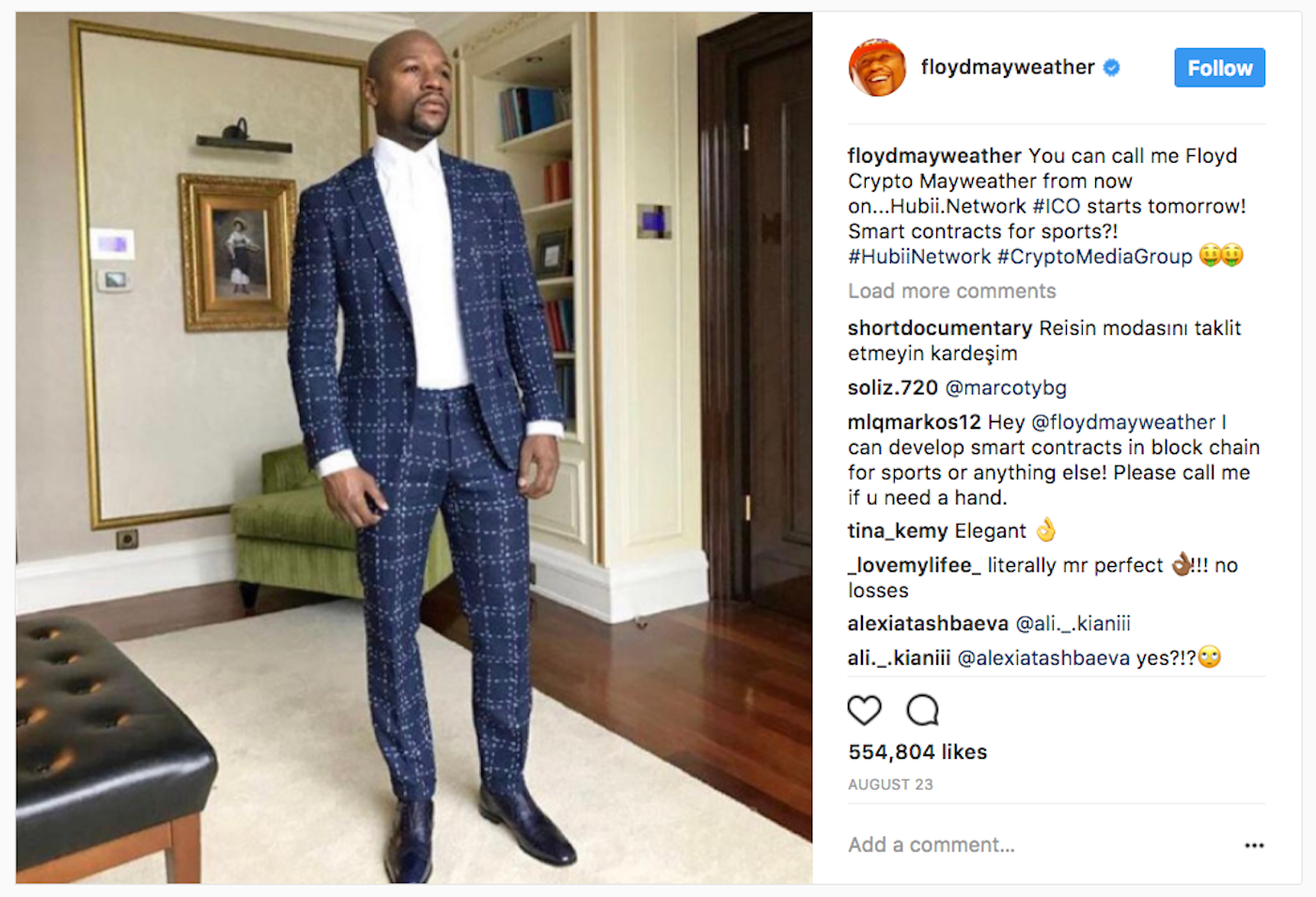 Currently, there isn’t enough available information to establish how much money ICOs all together were able to accumulate. But thanks to celebrities, they attract more attention and first-time investors.

There are concerns about the safety and security of ICOs as there have been way too many scams so far. It’s not uncommon that an ICO is launched, only to vanish without a trace in few days, leaving investors with empty pockets.

However, the celebrity endorsements are an evidence of an increased effort of pushing ICOs and cryptocurrency public. Making the cryptocurrency world mainstream will attract investment from ordinary people as well as publicity for the ICO.

But given the concerns about the safety of ICOs’ investments, not everyone thinks it’s the smartest idea.

Have you invested in ICO yourself? What do you think of the celebrity interest in Bitcoin and cryptocurrency?