Not only fashion, Hollywood and top-class sports have their hypes.

Even the blockchain has one. In the last weeks of last year, this hype became more and more intense.

There was a focus on bitcoin – and suddenly everyone who had some money left over tried to buy bitcoins: A few days ago, the ticker reported a 20 percent drop in the cryptocurrency against the previous day and a 50 percent decline compared to December.

Warren Buffett warns against the bubble bursting, cryptocurrencies are banned in Vietnam, and China has banned some bitcoin uses.

This is how the year 2018 will be viewed as a test-run, but not only for the bitcoin.

What Does 2018 Have For Blockchain? 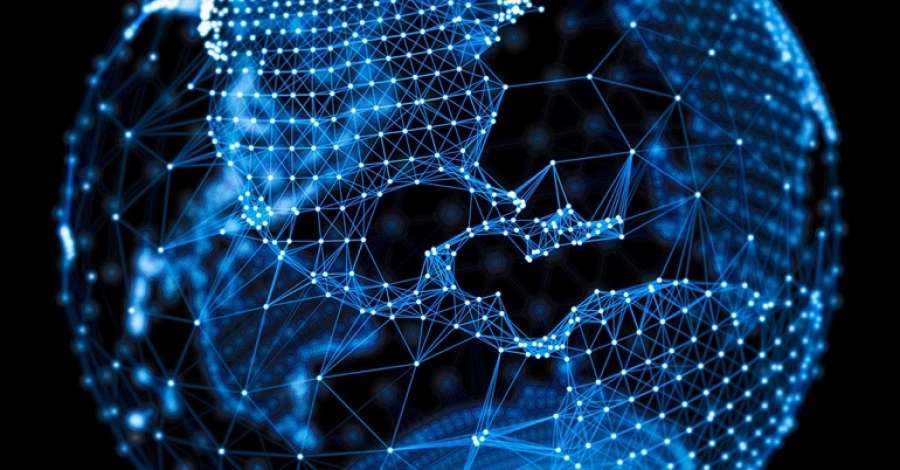 It will be the year in which we generally ask ourselves: How many of the developments from the cyber-physical and virtual space of industry 4.0 reach the actual reality of value creation processes with tangible products and services?

How many of numerous ICOs that spring up like mushrooms after rain on daily basis will actually survive their first year? Which of these can be transferred to the real world?

This is a crucial question when it comes to the blockchain, for example.

Behind the speculative bubble around bitcoin, there are no real values left at the end and for the most part.

This is completely different with the blockchain when we look at the application possibilities in Supply Chain Management and its enabler role in the internet of things.

In the context of digital transformation, we are still talking about real values, about the value-added contributions of companies that are created not only in purely financial, speculative or virtual space but in the actual, real world.

The blockchain does not create virtual entities.

It basically creates nothing at all: it represents what has already been created. It depicts what has been created in reality in a manner that is, in human judgement, secure against forgery, which creates transparency that has never been seen before and levels of unbalanced power relations.

In a nutshell: Blockchain can make the world’s value-adding networks and processes a little better.

We experience this every time we are allowed to visit one of the still sporadic applications. A few weeks ago, for example, a leading fashion group presented its blockchain idea for the high-end demand.

It successively moves its suppliers along the supply chain “into the chain” and thus significantly increases transparency along this delivery chain. Like the purchasing manager who presented the project said, this also means that suppliers can be forced more strongly to behave responsibly – this is still a tiresome problem in textiles.

A problem that Blockchain takes care of: What was once documented here cannot be changed afterwards.

This is a strong incentive to do the right thing from the very beginning in order to be able to document the right thing. This also changes the relationships: If I know exactly what my partner in the supply chain is actually doing, no one can pretend to give me an X for a U, Greenwashing is no longer a real option or at least very limited.

Is It Going To Be Successful?

The task and hope for 2018 lie precisely in identifying concrete application cases and pilots, and it is now important to move from the virtual to the real world and start practical applications.

This will enable us to demonstrate the value and benefits of blockchains and demonstrate their economic value, especially in terms of data identity and sovereignty.

What I’m trying to say is that the blockchain has been discussed long enough.

2018 is the year in which we move from discussion to hands-on experience. If a garment manufacturer can do that, many other industries, many other companies can do the same.

A good tip is to select possible applications and start with the small ones. You don’t have to pull the entire production chain onto the blockchain. But starting with the first-tier suppliers would be a good start.

For more detailed information, read our guide to What Is Blockchain.

Admir Tulic is a blogger at CaptainAltcoin.com. In the online world, you’ll mostly find him nerd-discussing cryptocurrencies and bitcoin scaling solutions. In the offline world, he spends most of his time telling his friends he is starting going to the gym next week.
You can contact Admir via his email – admir@captainaltcoin.com.