ARK is creating an all-in-one blockchain solution for consumers, developers and more.

It also tries to help other cryptocurrencies to achieve mass adoption. As stated in the whitepaper: 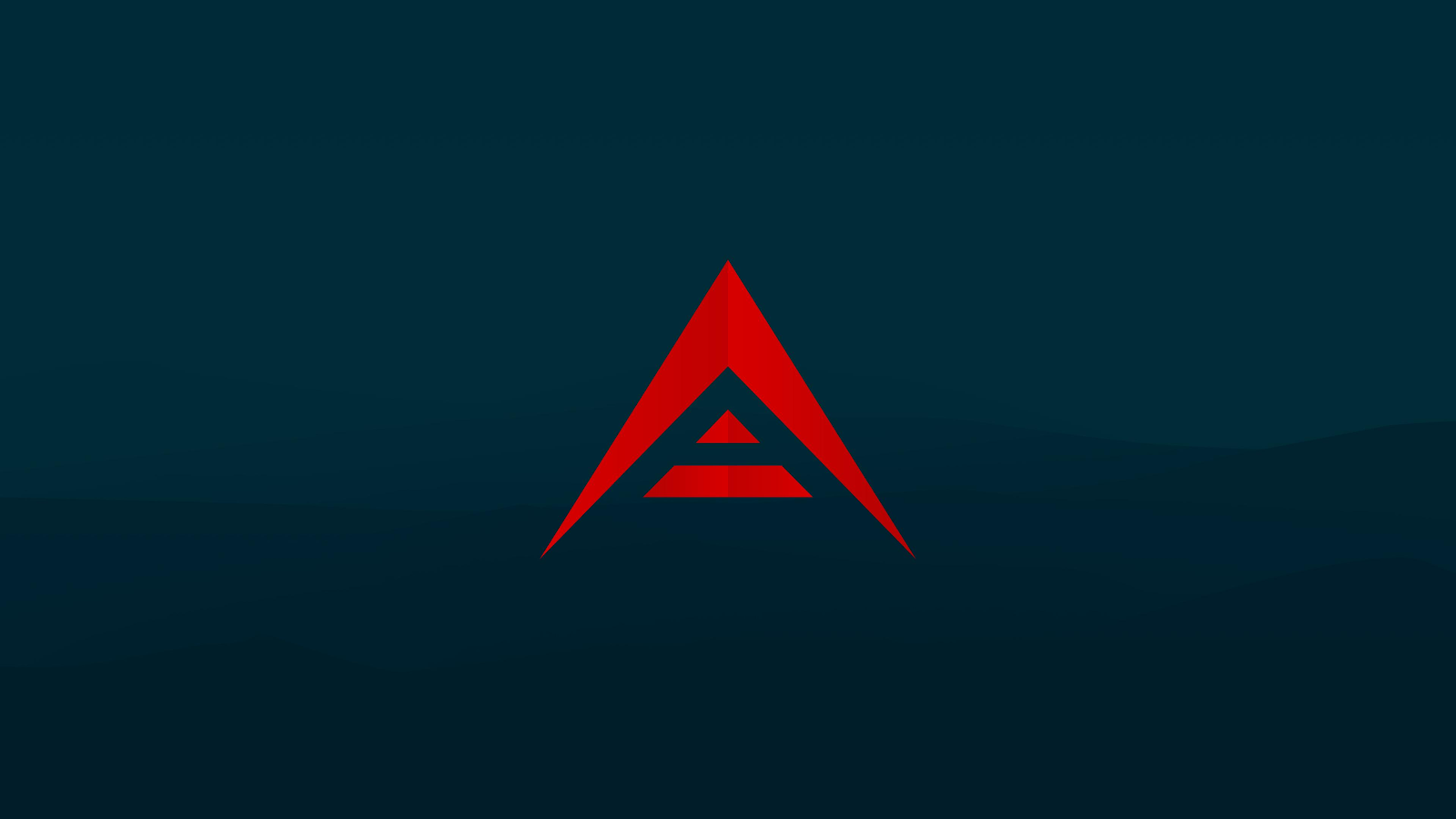 Mainstream adoption is the problem with cryptocurrencies.

Many barriers keep consumers from buying or using a specific cryptocurrency. These processes can be troublesome, and that’s where ARK would come in and try to solve this problem.

First and foremost, the team behind ARK is developing a seamless platform for consumers.

The main points are especially that their wallets are very easy to use for the “average Joe”. Everything is simple and clear. The version 2 of the desktop wallets will soon be out, which is created from scratch. Here is a screenshot of the current ARK desktop wallet. 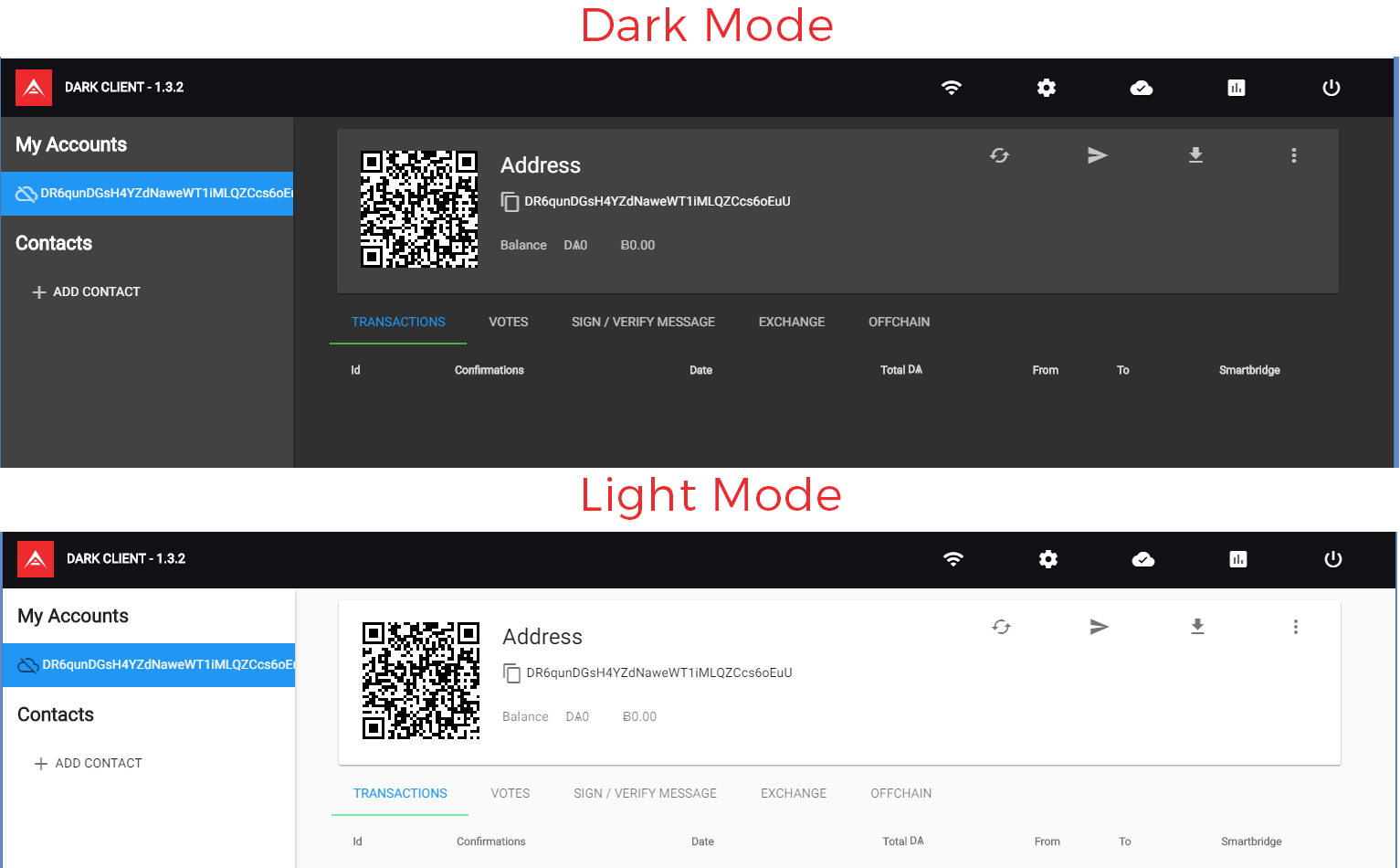 The operating software backed by ARK for the desktop wallets are Windows, MacOS, Linux and Ubuntu.

However, if you don’t have either of these operating software, which is unlikely, you can always opt to go for the paper wallet, web wallet or mobile wallet (Android and iOS).

Secondly, speed is essential for ARK for mass adoption. The times for a new block is currently at eight seconds, which makes it one of the fastest.

It is a variation of proof-of-stake, which if you don’t know what it is, I suggest you read my previous post on the differences between proof-of-stake and proof-of-work, which are the two most common mining algorithms.

The way DPoS works is that there are 51 active delegates that one could vote for with their ARK.

One can vote once with 1 ARK to “give” their ARK to that specific delegate. When that delegate would solve a block, you would get a certain amount of ARK back depending on how much ARK you hold and on the rates set by the delegate.

With just voting and holding ARK one could gain around 10% ARK per year.

With ARK core V2, which is not released yet, delegates will be able to offer their voters more options to choose from. This could be for example reducing the transaction fees of your transactions, instead of the average payout.

The DPoS algorithm also makes for the fact that the ARK ecosystem is entirely decentralised, as these delegates can be replaced at any time by the reserved deputies or the rest of the delegates.

ARK can be used easily by developers as the code is open source on GitHub, which means it’s easily accessible and modifiable. An example for this could be if a developer wishes to deploy a blockchain that is SmartBridge compatible. 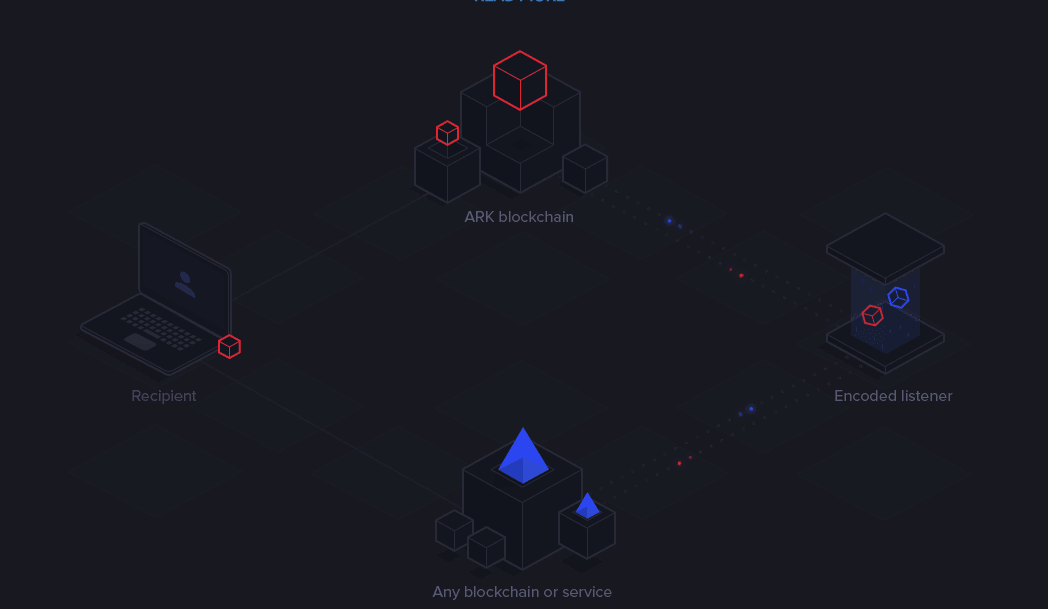 The team at ARK is creating what they call a SmartBridge.

The ARK SmartBridge will allow blockchains to connect and communicate with each other. This means one would be able to act a different blockchain with the ARK token. The use cases are endless here, and here is just one example by Travis Walker:

Next to this, the SmartBridge technology will also allow ARK to keep scalable as they will be able to off-load non-essential functions to all their side-chains. Scalability is an issue for many cryptocurrencies, and ARK smartly solves this.

If you would like to see a more in-depth explanation with more examples, check out this article: What is the ARK SmartBridge, and How Does it Work?

I will be taking the most important points out of ARK’s roadmap if you would like to see their full roadmap you should visit ARK’s Roadmap.

This roadmap is regularly updated with new percentages and new goals.

As stated before the ARK CORE v2 has not been released yet. What the core v2 means is that they will be rewriting everything from the ground up:

Although at a very early stage, this percentage will never be complete as they will always be looking at new partnerships in order to create a big ecosystem.

Currently, the only bridging between ARK and another coin is with Bitcoin.

Anyone that would want to create a fork of ARK would be able to use the push button deployable blockchains.

These blockchains will all be connected to the main chain via smart-bridging. This means it would be straightforward for new startups to create their blockchain.

Testnet clones will allow anyone to test and/or build something on ARK or for ARK.

ARK team will try to make ARK compatible with these. They have already accomplished partnership with Ledger for a hardware wallet.

Point of sale hardware conducts financial transactions. These could range from Computers, barcode scanners, payment terminal and many more.

ARK’s first goal is to integrate ARK as payment for ARK’s Merchandise Store and afterwards integrate it into Woocommerce, Gocoin, or other payment processors. This is not a priority at the moment.

The Team Behind ARK

27 people founded ARK. However, the core team consists out of 17 members.

François-Xavier Thoorens, head of development at ARK, used to be core developer of Lisk. Mike Doty, the managing director at ARK, also used to be working at Lisk as a mechanical engineer.

Ledger is the most prominent manufacturer of hardware wallets. ARK was listed on Ledger’s wallets (Nano S and Blue) in September.

ARK has also partnered up with Bitcoin PR – a PR agency to help with marketing. Before ARK partnered with them in early December, they have already worked together to publish press releases.

ARK needs more marketing. However, they don’t want to form hype and instead make their name known through their actions.

Although, it’s not a partnership, ARK will be incorporated in France as of ending November as a cooperative society (SCIC). ARK will be working together with the French financial government.

Currently, ARK doesn’t have many partnerships as they will probably first have their ecosystem set up.

Exchanges Where You Can Buy ARK

As you can see, there is still quite a bit of room to grow for ARK regarding listing on exchanges. They are listed on the biggest exchanges, but could certainly use more trading pairs.

ARK currently has a market cap of 370 Million USD, the highest it has been just before the crash was above 1 billion and we will most likely see it returning to around that level in the near future.

With the 370 Million USD market cap ARK is currently ranked 52 on CoinMarketCap.

As you can see in the graph below BTC has been outperforming ARK. It has been a rough ride for ARK in recent months as going from above 10$ and dropping to around 2.70$.

ARK is still in relatively early stages seeing what their plans are, this is certainly a long-term investment. There is room for a lot of growth if ARK succeeds to be the bridge between all the cryptocurrencies.

In my opinion, if the ARK team manages to build an ecosystem, which I highly believe, then we could see ARK becoming one of the key players in the cryptocurrency scene.

I hope this was helpful to give you a basic overview of what ARK is.

Disclaimer: These are just my opinions, findings and thoughts. I do in fact own ARK as I believe in this ecosystem in the long run. This is by no means investment advice and before buying do your research.