Vitalik Buterin donated $2.4 Million in Ethereum for the research of age-related diseases.

The co-founder of Ethereum, Vitalik Buterin recently said that people should use their digital currency, worth millions of dollars, for something more meaningful in society.

Therefore he donated $2.4 Million worth of Ethereum to the non-profit organisation and medical research foundation – SENS Research Foundation. The organisation was co-founded in 2009 by Dr Aubrey de Grey; it mainly focuses on finding solutions to fight diseases related to age.

With Vitalik’s donation, the foundation can learn and conduct more research to help the organisation with finding new solutions.

Buterin said he got interested in the topic by reading Ending Aging, the book from Dr Aubrey de Grey and Michael Rae. That’s when he released that he could use his privileged opportunity as an Ethereum co-founder and potentially change hundreds of human lives:

“I am happy to have been blessed with the opportunity to personally support SENS’s efforts. Their focus on creating solutions to the diseases of aging, one of the greatest problems facing humanity, is very much in line with my goal to positively impact the lives of millions of people around the world.” 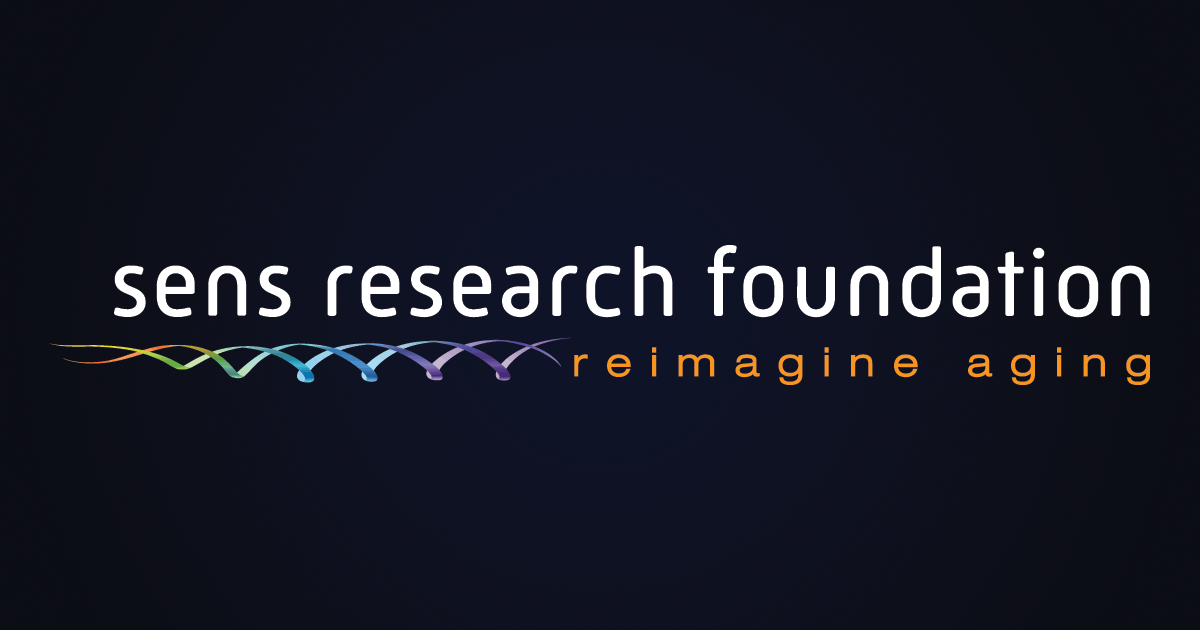 The SENS Research Foundation had already received another considerable donation in cryptocurrency in the past.

The person decided to donate Bitcoins but wanted to be anonymous. The transaction was carried out by the Pineapple Fund which is a Bitcoin-only, unnamed charity fund.

The Pineapple Fund (which is also a part of the Cryptocurrency community) has already donated $86 million to 44 different charities. So it wouldn’t be a surprise to see that people would follow Vitalik’s path and start giving something back.

Vitalik Buterin´s donation of $2.4 million of Ethereum shows once again that cryptocurrency can, and should be used, to invest in something which could make a drastic change in our society, for instance, the research of technology or health.

Let’s hope cryptocurrency donations will become a new trend, resulting in changing lives and moving away from the negative crypto-press.

Vitalik Buterin is a co-founder of the second largest cryptocurrency – Ethereum.