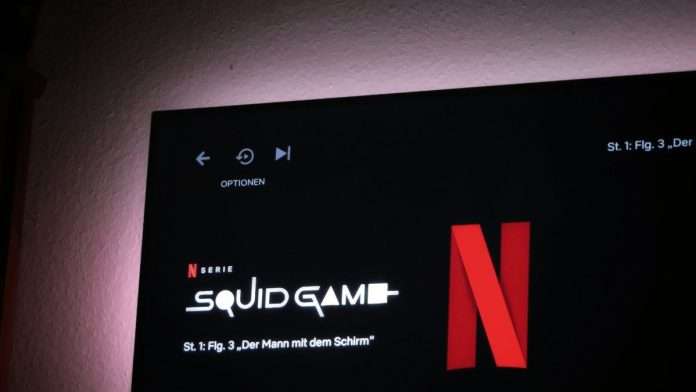 In recent weeks, the South Korean Netflix series called Squid Game has taken the world by storm. On the back of this popularity came a unique cryptocurrency named after the show: Squid. However, this crypto is now in the news for all of the wrong reasons.

The premise of the ”Squid Game” series saw contestents gamble with their lives in a cruel tournament of life or death. Whilst those who invested into the crypto based on the series might not have faced consqeuences as serious as those on screen, there have been major financial losses for some.

On the back of Squid Game’s popularity, the value of Squid Coin surged to an incredible $2,860. But a nightmare was coming. Digital records reveal that the creators of the Squid Coin, who remain unknown, took over $3.3 million of the coins funds and caused the value to drop to zero.

In the crypto sphere, this is called a ”rug pull”. It’s when the creators of an altcoin ditch the project by switching the digital currency for fiat money. The liquidity of an altcoin is rapidly draining and the value plunges to zero with investors left out of pocket and effectively scammed.

The Squid Coin, a ”play-to-earn” cryptocurrency, launched in late October with a sleek social media campaign that caused a flood of investors looking to utilize the hype surrounding the Squid Game series. The project’s Twitter and Telegram accounts quickly amassed over 100,000 followers.

The selling point of Squid Coin was to allow users to take part in online versions of the games and contests depicted in the violent dystopian TV series where those who lose are then killed for sport. Netflix did not immediately comment on the incident but has reportedly said it is not affiliated with the cryptocurrency.

Following a launch price of $0.01, the price of Squid Coin surged over 23 million percent to an eye-watering $2,861.80. Following the success of other themed altcoins like Shiba Inu and Dogecoin, there was nothing seemingly out of the ordinary going on. 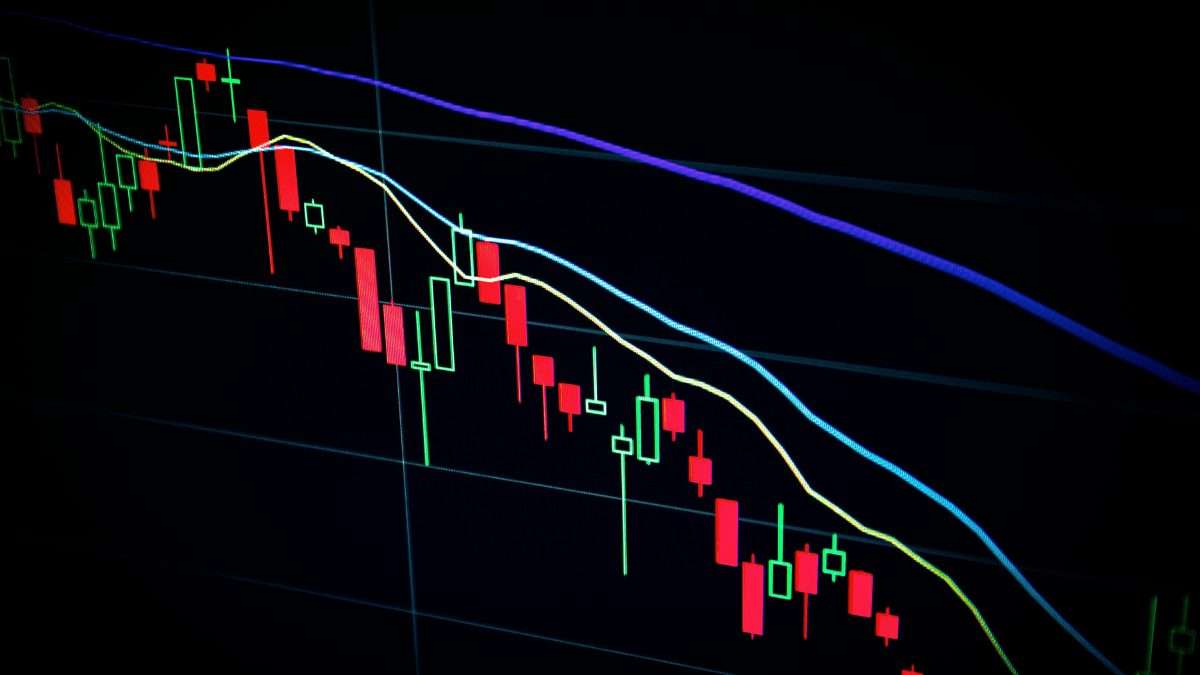 “Squid Game Dev does not want to continue running the project,” the developers wrote on their Telegram channel Monday, saying they were “depressed” by scammers and “overwhelmed with stress”. The project’s email account subsequently stopped taking new mail.

However, whilst this incident is being used as fuel by anti-crypto crowds, there were numerous alarm bells sounded by crypto observers before the rug pull incident. From Squid Coin’s social media accounts now allowing followers to comment and a development white paper that was littered with spelling mistakes, there were many warning signs but people decided to invest anyway.

Whilst the crypto sphere has seen its fair share of scams, investing in digital coins is being far more consumer-friendly than back in the early days. From trusted brokers like eToro to bank regulators working to help financial institutions invest and utilize digital currency, it would appear that the days are numbered for scams such as that of Squid Coin. 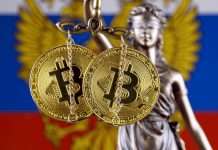 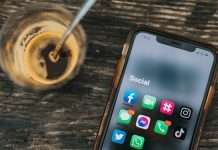 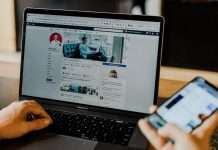