It seems that EU countries are looking favourably on blockchain and cryptocurrencies in an attempt to shore up their economy.

After Malta announced that it was looking to provide a safe, legal environment for the operation of blockchain technology, it is now the turn of Spain to actively consider providing tax breaks for blockchain based companies and by extension, cryptocurrency exchanges.

Proposals to introduce tax exemptions for companies using blockchain technologies and cryptocurrency have been put on the table in Spain.

The Current Situation In Spain 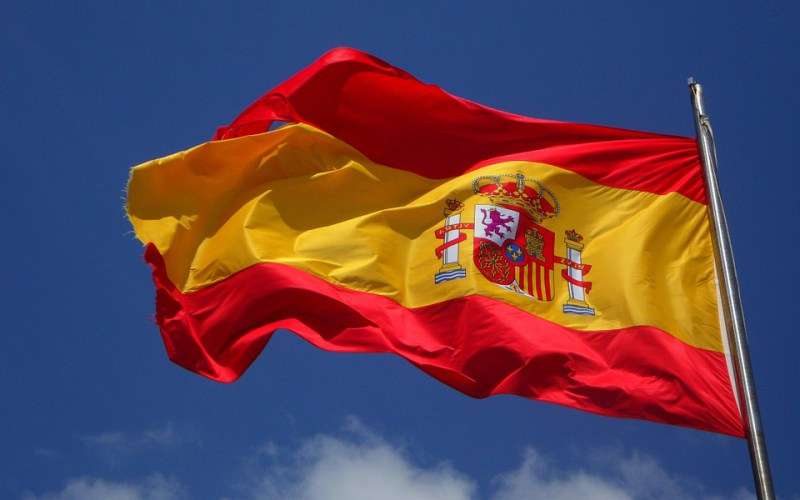 The ruling People’s Party is preparing new legislation that will also offer incentives to entrepreneurs raising funds through ICOs.

If lawmakers adopt the amendments, investors will not be required to report crypto assets under a certain threshold. This will undoubtedly provide an excellent environment for those companies who wish to pursue their business in blockchain.

The People’s Party intends to seek experts’ advice to finalise and push through the legislation in parliament. The ruling majority will also study developments in other countries that have advanced further in adopting their legal frameworks.

Switzerland was mentioned as an example in that respect where the Alpine country has already become a leader in Europe, after establishing a Crypto Valley in Zug and enacting guidelines on initial coin offerings (ICOs).

However, Switzerland is a different ball game since it is already known for its financial secrecy, so such proposals are more adaptable there.

The authors of the bill are considering proposals to entice people in business to use blockchain for crowd fundraising through ICOs.

The draft also introduces tax breaks for small companies specialising in sectors such as 3D printing or data processing. According to Garcia Egea, these incentives will be offered as rebates.

The new legislation may also include a threshold below which entrepreneurs would not be required to report a cryptocurrency investment.

Authorities are working on provisions to protect crypto investors. Spain’s markets and securities regulator will prepare them. The Spanish deputy said:

In a post published on his website in December, Teodoro Garcia Egea attempted to win support for his ideas by educating the public about blockchain technology.

He compares it to the institution of the public notary. “A notary is a highly qualified and independent professional, who provides guarantees for security and legality”, the lawmaker noted.

On Internet, these characteristics can be attributed to blockchains, he says.

The blockchain technology does not replace the notary, but provides reliability, transparency and traceability for contracts between individuals beyond what notaries can do, Garcia Egea wrote.

Blockchains do not replace the services of legal professionals, and from the regulatory point of view, the blockchain technology is not a threat but an excellent opportunity to do a better job, the lawmaker added.

For more information, read How Blockchain Can Change The World.