The biggest sporting event for any football fan is just around the corner, and as expected, the hosting country is doing everything it can to attract tourists.

Russia will allow cryptocurrency payments for FIFA World Cup 2018, and one of the cities hosting the matches, Kaliningrad is now offering crypto payments for hotel rooms.

Apartments Malina has teamed up with the online payment system, Free-Kassa, to allow users to purchase rooms with cryptocurrencies. The city will host a total of four matches on Jun. 16, 22, 25 and 28.

“Crypto-currencies are now enjoying increased interest. Gradually they will come into use as a means of payment. And we decided that the fans should be able to pay for our services with the help of this innovative technology. It may very well be that other hotels [are] awaiting our example for the forthcoming football holiday.” 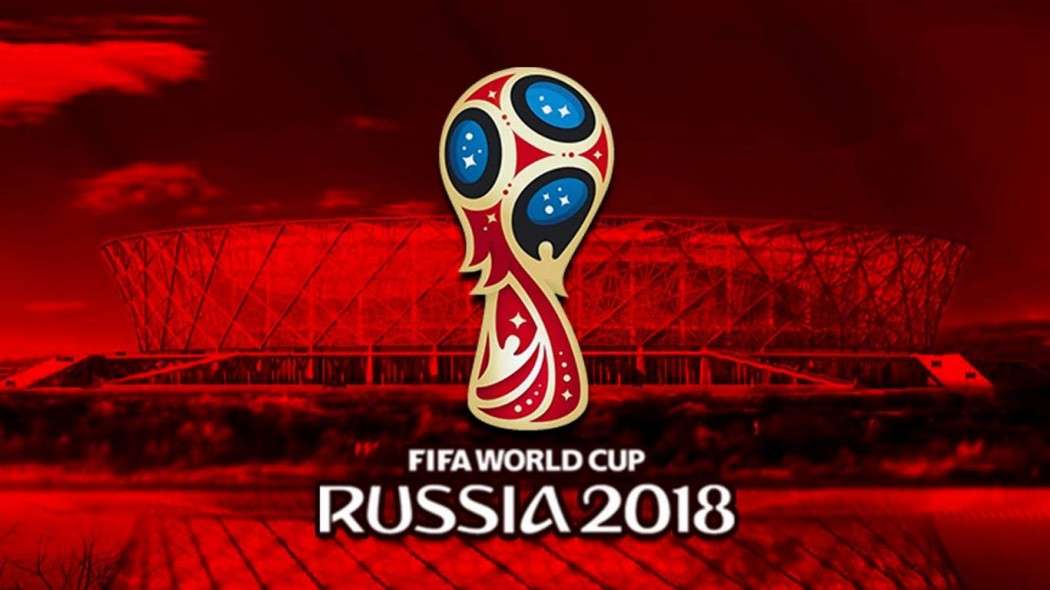 Kaliningrad will host different football matches and teams. Among the countries that will play in this city will be Belgium, Croatia, Morocco, Nigeria, Serbia, Switzerland, Spain and England.

No other cities other than Kaliningrad announced yet if they were going to launch a similar initiative but hospitality industry is always the first one to accepts trends.

However, Free-Kassa’s has recently collaborated with Petersburg Social Commercial Bank (PSCB), indicating that there is a chance Saint Petersburg will adopt cryptocurrency payments as well.

The room prices have already increased to approximately 18,000 rubles (around $310 dollars) per night. Considering the event is only two month away, we can expect prices to grow even further.

Not long ago, Russians authorities were considering banning cryptocurrencies and ICOs as an excuse to prevent money laundering and terrorism.

However, the growing popularity of virtual currencies made Russian watchdogs change track.

At the end of January, The Ministry of Finance of the Russian Federation (Minfin) has presented the Digital Assets Regulation Bill which outlines a regulatory system for cryptocurrencies, ICOs, mining and trading.

Legalising virtual currencies would provide a fiscal transparency and lead to a tax revenue increase. If banned, on the other hand, they would likely result in the growth of black market.

The final version of the bill was scheduled for no later than July 1, 2018.

The fact Russia will allow cryptocurrency payments for FIFA World Cup 2018 is a great move towards testing the public and their awareness level of virtual currencies.

Read more about the World Cup in this Ultimate Guide.