CULTURE-ON-THE-BLOCKCHAIN PIONEER TO SET-UP IN MALTA.

Oroundo, an already successful international start-up, has decided to open a Malta office to operate its blockchain based cultural-platform.

The Company has the vision to create the largest social network and the most notable partner for culture and tourism. Apart from creating and operating a mobile-based tourism platform that offers interactive visitor experiences, the Company also created and managed Cultural Places.

Cultural Places is the first holistic platform in the cultural sector that connects visitors, institutions, artists, content creators and donors. Cultural Places will disrupt the cultural sector as it redefines the relations between all stakeholders and creates new business opportunities. The core is its own cryptocurrency – the Cultural Coin – based on blockchain technology. That reinvents and simplifies cultural financing, sponsoring and ticketing. 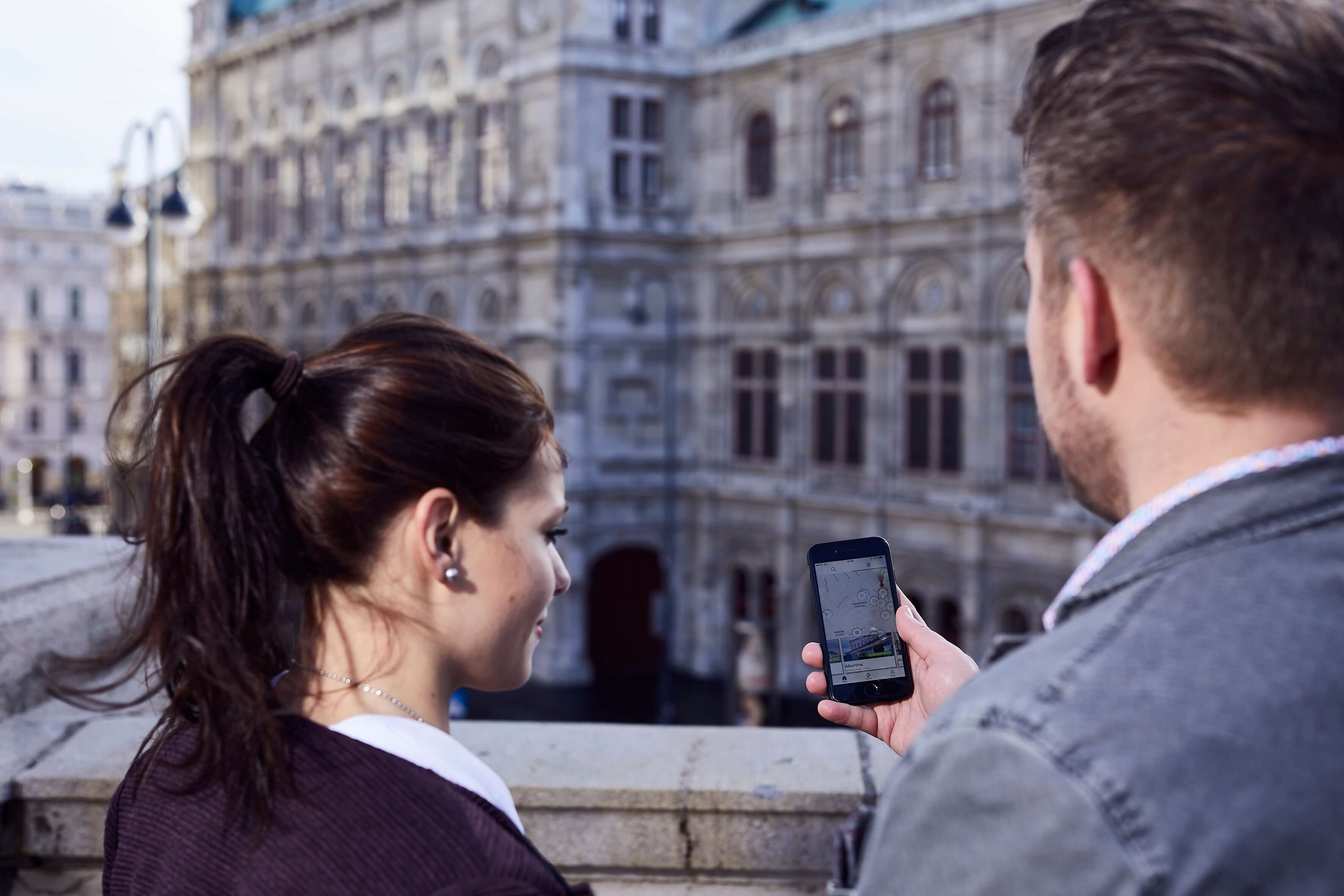 “With Malta fast becoming a European and global hub for blockchain-based and crypto companies, it was only natural for us to explore opportunities. We are very encouraged by the government’s keen interest in the sector and its vision, and together with Malta’s unique cultural heritage, we believe that it is a natural fit. As a Company, we were impressed with the way we were received by all the authorities and Government and this clearly shows the commitment the Government has to develop this sector. We look forward to opening our office in Malta and to contribute to the development of the blockchain ecosystem that is developing.”

“Oroundo’s decision to open a Malta office is yet another confirmation that the Maltese Government is pioneering the blockchain sector on a European and global level. Our vision is to become the blockchain island and the laws that the Government has tabled in Parliament are a testimony to our commitment to develop a new economic sector which will generate high value-added and new employment opportunities. We are encouraged by the international feedback from companies such as Oroundo and their commitment to Malta confirms that we are on the right track to becoming the blockchain island.”

Headquartered in Vienna, Austria; Oroundo operates in 6 countries with 4 offices.