The rumours have been confirmed – Microsoft has acquired GitHub. The terms of agreement have stated that Microsoft will acquire the development platform, GitHub, for $7.5 billion in Microsoft stock.

GitHub was last valued at $2.5 billion in 2015. Since then, it has continued to make strides in the industry with developers and it seems Microsoft wanted in on the action. 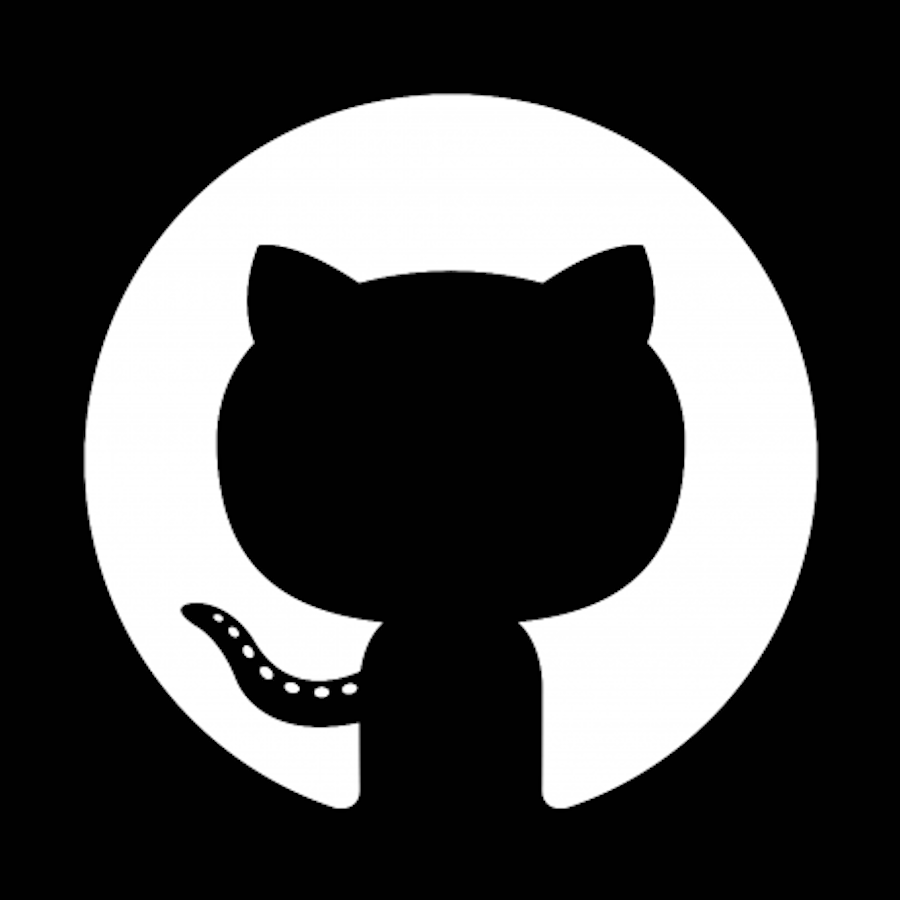 So what is GitHub, you ask?

Well, GitHub is a platform in which developers can upload their work and manage projects with the capacity to organise and review code, and you can even do so collaboratively. Developers can even build software among all other developers using GitHub.

For these reasons, GitHub is extremely popular with developers and some major companies, such as Apple and Google also make use of its services. Just earlier this year GitHub claimed that there are a staggering 28 million developers using its platform and that it has around 85 million code repositories. This easily makes GitHub the largest host of source code.

Microsoft has over 1,000 employees pushing code to GitHub repositories. So this must have been a sign that Microsoft was making a move. Microsoft still has a lot of work to do to prove itself, as it does not have the trust of developers as of yet.

What Are Microsoft’s plans? 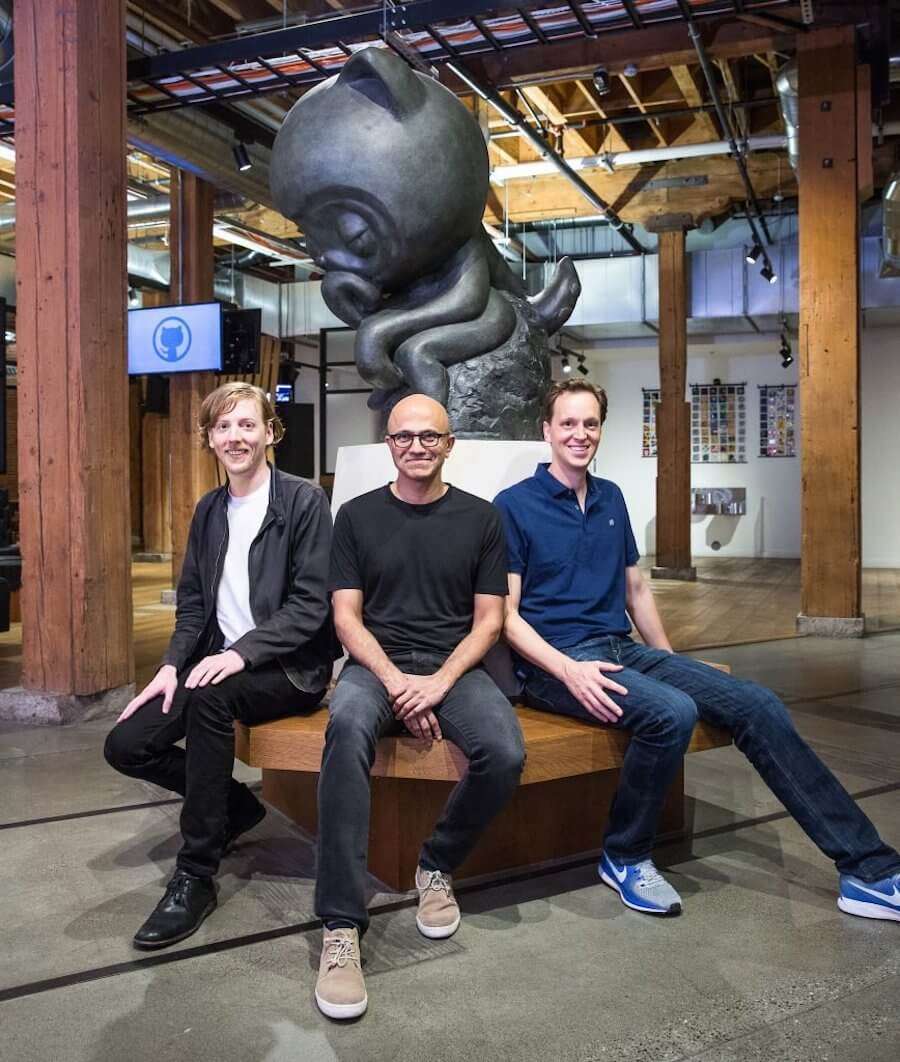 Sataya Nadella, CEO of Microsoft has said, “Microsoft is a developer-first company, and by joining forces with GitHub we strengthen our commitment to developer freedom, openness and innovation”.

Microsoft clearly wants to prove themselves and the main way to do this is to continue in the direction that GitHub has set, as they now compete against competitors such as GitLab. If Microsoft plays their cards right, they could see themselves garnering a positive reputation with developers but only time will tell.

Microsoft will be retaining GitHub founder, Chris Wanstrath, who is set to become a Microsoft technical fellow and he will work on strategic software initiatives. Set to become GitHub CEO is Nat Friedman who is also Microsoft corporate vice president. GitHub intends on keeping its developers first ethos and it will function independently from Microsoft to ensure that the platform is open to all developers.

We are sure that Microsoft will treat this acquisition with great care but one can’t help but wonder how GitHub will fit into Microsoft’s overall business plan. They have stated for certain that GitHub will retain its developers first ethos, so we’ll just have to wait with bated breath.