Malta has been a pioneer in the iGaming industry for a long time now – since 2004 it’s been one of the most gambling-friendly countries.

Malta will legalise Bitcoin gambling in the near future and the research details will be released in the fourth quarter of 2017. It’s one of the first steps of a wider introduction of blockchain technology in the country.

In a recently released White Paper, Joseph Cuschieri, executive chairman of Malta Gaming Authority (MGA), stated that the authority is moving into the research stage of legalising the use of cryptocurrencies in gambling:

“The Authority is cognizant that the rise of crypto-currencies is inevitable. Conscious of the need to remain at the forefront of innovation and to keep up with new developments in technology and the industry … the Authority is committed to allowing the use of cryptocurrencies by its licensees in the immediate future.” 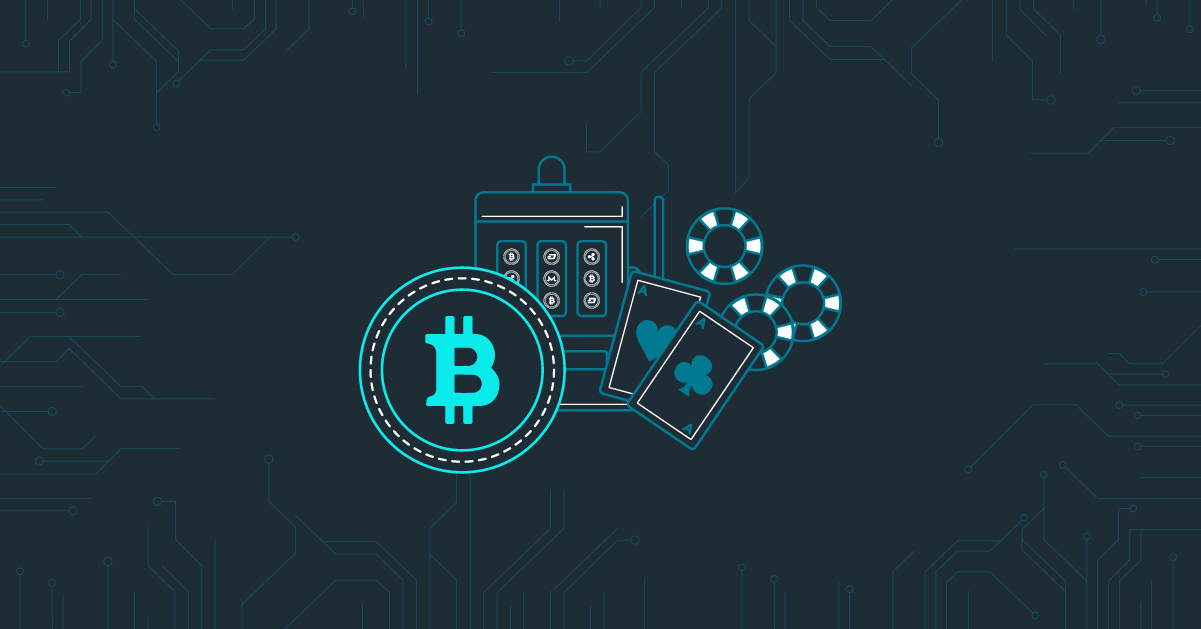 Joseph Muscat, the prime minister of Malta, is one of the latest European advocates of introducing blockchain technology into the healthcare system and land registry.

During the conference in April 2017, Muscat clearly stated that there’s a need for a thorough research to be able to introduce the newest technology. But if there’s ever the right time, it’s now. Blockchain will open a window of opportunities for Malta to be at the forefront of introducing blockchain technology:

“We must be on the frontline in embracing this crucial innovation, and we cannot just wait for others to take action and copy them. We must be the ones that others copy.”

Malta has an excellent opportunity to become a worldwide leader when it comes to the newest technology implementation which can boost the economy and attract more business to the Mediterranean island.

In a meantime, Silvio Schembri, Parliamentary Secretary for Digital Economy, has revealed government’s plans to roll out the blockchain technology and attract more startups to the project.

There are a lot of juggling demands around cryptocurrency itself, not to mention in relation to gambling, and one of them is a proper compliance as well as anti-money laundering regulations:

“In adopting the above regulatory logic, we have focused on improving regulatory compliance through a number of innovative internal and external approaches to improve our performance.”

Bitcoin and cryptocurrency have had a long relationship with casinos, but so far it stayed without any regulations or with a lighter jurisdiction. However, to be able to walk out of the dark shadow, there is a strong need for a legislation.

Malta is a home for over 200 iGaming companies which design and develop some of the most famous casinos and sports bookmakers.

It only makes sense that Malta will legalise Bitcoin gambling and will look into opening up to other cryptocurrencies. Just over a few days ago, Malta got its first Bitcoin ATM, and there’s already a crowdfunding campaign happening for the next one.

It looks like this small Rock in the middle of the Mediterranean Sea will go through some phenomenal changes and will lead the blockchain revolution in Europe!

Do you think Malta is doing the right thing? Share your thoughts with us in the comments below!