The small island in the Mediterranean is soon to become the leader in implementing the blockchain technology.

At the recent summit ‘Follow the Entrepreneur’, Prime Minister Joseph Muscat confirmed that Malta’s Cabinet had approved the first draft of a national strategy to promote a blockchain technology.

Malta has always had the ambition to become a Silicon Valley of Europe, and after a 2004 iGaming boom, it has another chance of repeating it again by being at the forefront of introducing a blockchain technology.

Given past comments from Muscat himself on a conference in Brussels in late February, it comes as a no surprise. Muscat called on other leaders to embrace cryptocurrency and support the regulatory approaches to the blockchain.

What Is Blockchain Technology 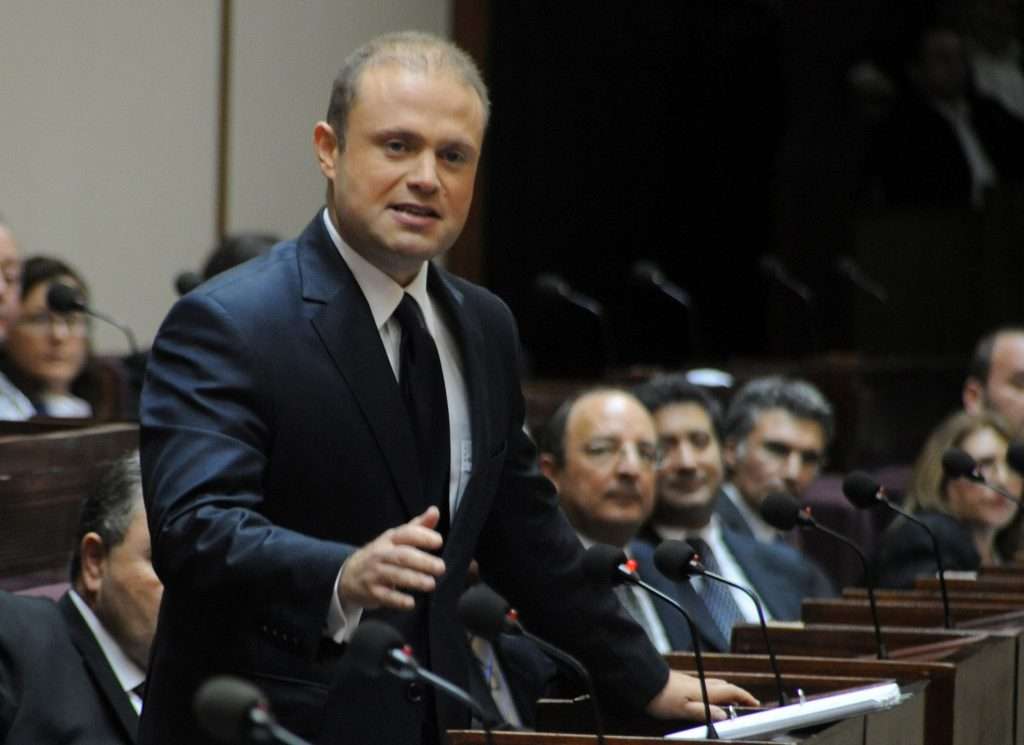 Often misunderstood as a part of the dark web and illegal activity, blockchain technology is a backbone of cryptocurrencies such as Bitcoin or Ethereum.

Blockchain technology is based on peer-to-peer sharing network, which can be accessed and updated by everyone. One of the core features of blockchain is in its code – once the ledger has been written, it cannot be changed or modified by anyone. Anyone who belongs to the network can view the transactions, update them, but the ledger itself can’t be changed unless 95% of the network agrees to proposed changes. Blockchain was invented in 2008 and first used to build a platform for Bitcoin.

One of the most important aspects of blockchain technology is the fact that it’s decentralised, meaning there isn’t one person or authority who can control it.

This is precisely what concerns the government and citizens – if nobody controls it then how can anyone take the responsibility of what’s happening in the network and be accountable for it?

There is still a huge debate about blockchain’s implementation to an everyday life and how it will affect the financial and legal system. But the first step towards the right direction is to try.

Can Malta Become The ‘Blockchain Continent of Europe’

Muscat is pushing the agenda for blockchain technology, hoping to lure FinTech industries in the post-Brexit era. Bringing as little as 1% of the UK’s FinTech industry could bring as much as €200 million to the local economy.

During the summit Muscat added:

“We must be on the frontline in embracing this crucial innovation, and we cannot just wait for others to take action and copy them.” We must be the ones that others copy.”

So far, Muscat is looking into applying blockchain technology in the Lands Registry and the national health registry.

But Malta has a yet another advantage over most European countries – it has a booming iGaming industry which could be the first to fully cooperate with cryptocurrency.

Joseph Cuschieri, the current Malta Gaming Authority chairman, is going to announce plans related to cryptocurrencies in the gaming context later on this year. A strong relationship with such a lucrative industry could not only boost the economy but lead the European movement in cryptocurrency implementation.

Above all, Malta’s geographical location and the weather conditions have already attracted plenty of talent to the island. With a strong financial system and a pool of skill set, Malta can really be at the forefront of blockchain technology.

Meanwhile, Malta Stock Exchange has already revealed plans to develop the research on blockchain technology later on in 2017.

THE ULTIMATE GUIDE TO SUCCESSFULLY INVEST IN ALTCOINS & ICOs

Download this free eBook and learn:
1. How Cryptocurrency was invented
2. How to identify a legitiment ICO
3. What is the lifecyle of a crypto coin

Powered by Convert Plus