According to recent research done by the Morgan Stanley bank, Malta has the largest cryptocurrency trading volume worldwide.

The conclusion comes from the report released by Business Insider, which also indicated that Morgan Stanley’s report favours countries with a proper cryptocurrency regulatory framework.

The top five countries Malta, Belize, Seychelles, the US and South Korea and the countries with the most substantial number of exchanges are the UK, Hong Kong, USA, Singapore and Turkey. 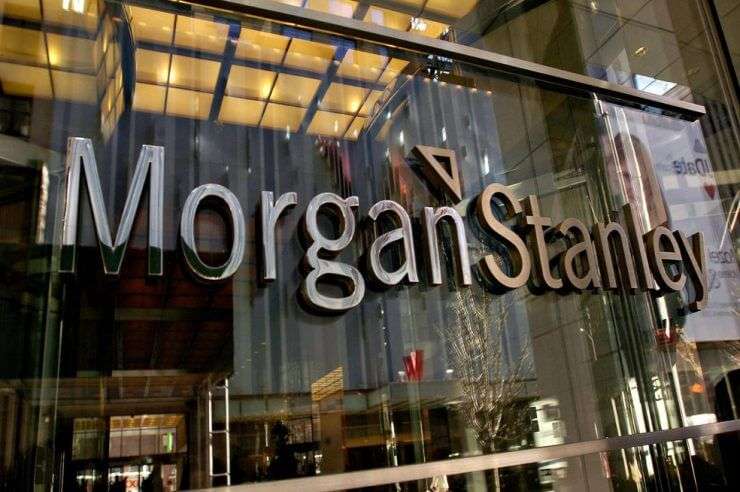 Malta and Belize have the largest cryptocurrency trading volume worldwide, but the countries are 22nd and 24th respectively regarding the number of registered companies.

Both Malta and Belize would have been much lower in the trading volume list if not the recent announcements about Binance moving its operations to Malta and Belize being the home the second biggest cryptocurrency exchange, OKEx.

“The largest exchange called Binance announced intentions to set up headquarters there, so if we take that company out, Malta would be much further down the list.”

Another unexpected find was the fact the United Kingdom, despite being the country that currently hosts the largest number of exchanges, only accounts for one percent of the global trading volume.

The general conclusion of the research was that the driving factor behind exchanges choosing the country to register is the favorableness of the cryptocurrency regulations. This doesn’t necessarily mean the regulations would have to be lenient, but rather well-defined, so the exchange knows what to expect:

“Defined but also attractive regulation makes an exchange decide to choose one country over another – a set of laws for companies to follow when handling digital tokens, customer assets, AML policies, taxes, etc. Regulatory certainty is part of the attractiveness for the companies so they can plan for the future as they know what to expect. Low taxes are a benefit.”

The Morgan Stanley research confirms that countries like Malta are way ahead of its future competition as the government is one step away from adopting the cryptocurrency and blockchain regulatory framework.

While individual countries like India and the US still appear on the report, it’s clear that the adverse crypto regulations are forcing exchanges to relocate to places such as Malta, Gibraltar or Switzerland.

The fact that Malta has the largest cryptocurrency trading volume worldwide only shows that the active development of the country in that area pays off on the international arena.