The Malta Gaming Authority (MGA) has released a document that outlines a guidance on how the Distributed Ledger Technology can be used within the online gaming industry.

Malta’s watchdog is planning to do it via introducing the regulatory “sandbox” environment:

“For the duration of this sandbox, the MGA will accept games that are hosted fully or partially on a blockchain environment, provided that the operator shall ensure that the gaming service is not unduly disrupted by such operational setup.”

The public consultation will last until the 30th of April and you can read the official document here.

What Is The ‘Regulatory Sandbox’ Environment? 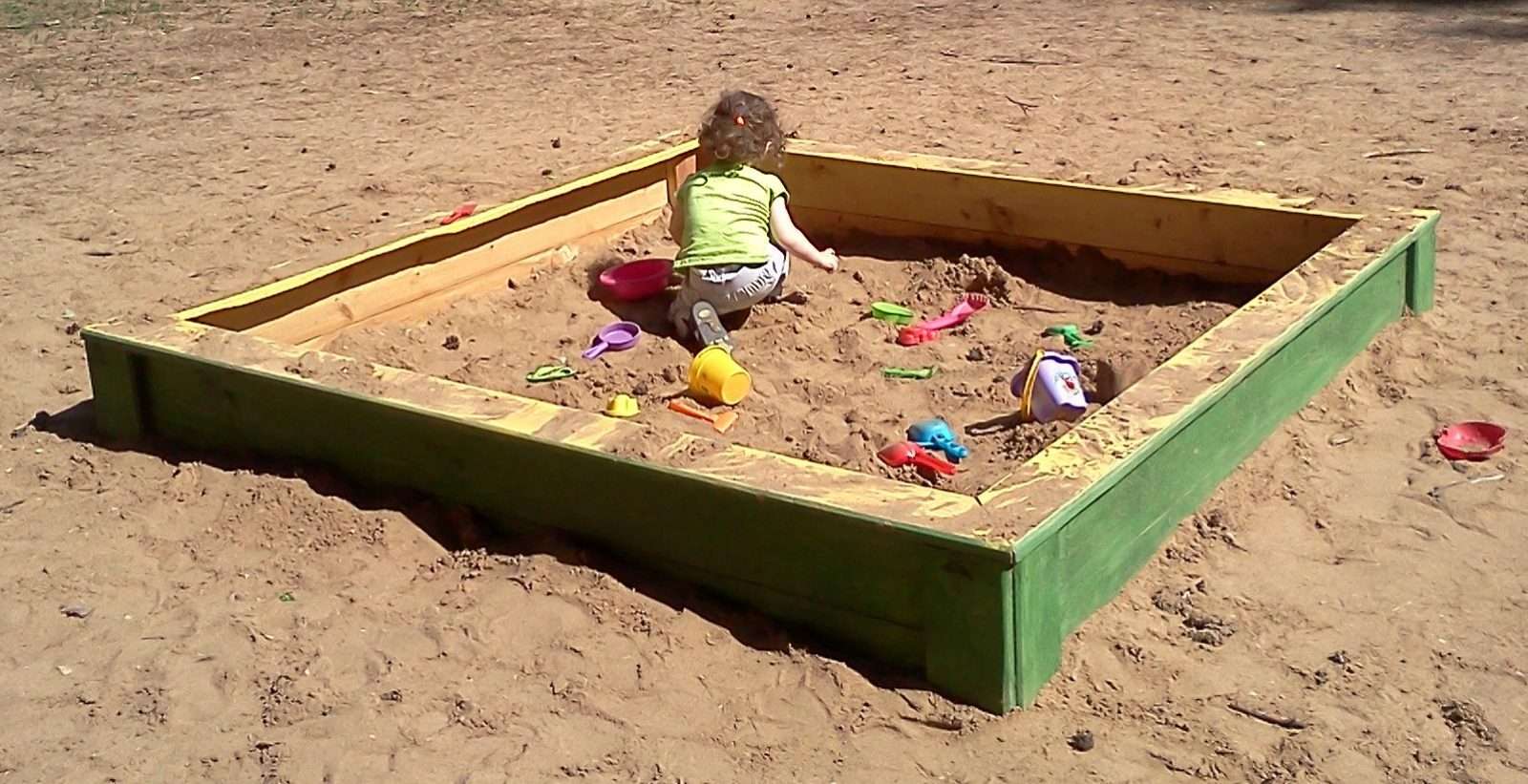 In the world of FinTech, a regulatory sandbox has actually quite a lot in common with the traditional sandbox as we know it.

The word sandbox originally referred to the small box filled with sand where children play and experiment in a controlled environment. But little by little, the term has acquired new meanings.

A regulatory sandbox is a framework set up by a regulator that allows FinTech startups and other innovators to conduct live experiments in a controlled environment under a regulator’s supervision.

The majority of sandbox-based programmes come with defined restrictions and limitations to minimise legal uncertainty and improve the already existing rules.

The solution offers a winning solution for both parties – a safe haven for innovations to be tested without breaching the existing set of laws.

It also helps legislators to execute new regulations and minimise the requirement of updating.

Malta is one of the pioneering countries in terms of Distributed Ledger Technology and virtual currencies.

The desire to be at the forefront of that change, however, comes with multiple risks, especially those that touch upon the regulatory framework.

The document explains all the areas that will be protected by the sandbox:

One of the most significant aspects of the regulatory sandbox will be looking at the technology and innovation behind every cryptocurrency rather than its investment potential.

Cryptocurrencies will have to satisfy particular criteria to be eligible:

In a nutshell, eligible cryptocurrencies would have to resemble a traditional structure, code of conduct, have a visible team behind and legitimate structure.

As a part of the sandbox, all games hosted by operators will have to use a distributed ledger to guarantee transparency and prove the fairness of these games.

The operators and cryptocurrency teams would also have to outline potential risks, security loopholes and a plan of how they could be counterfeit.

The MGA will evaluate each cryptocurrency and custom tokens, providing the final approval whether a company can utilise them in their business.

Introducing the sandbox environment for virtual currencies and the gaming industry will give the authorities a better overview of how the law should be introduced.

While Malta proposes new cryptocurrency regulations for iGaming, the island is debating is the blockchain industry will soon replace the 00’s boom of online gaming companies.

The gaming sector currently contributes €1.2 billion to the Maltese economy – 12 percent of the GDP.