The government of Malta announced the country’s plan for the national blockchain strategy in April this year. And after few months of careful planning, Malta has established National Blockchain Taskforce. 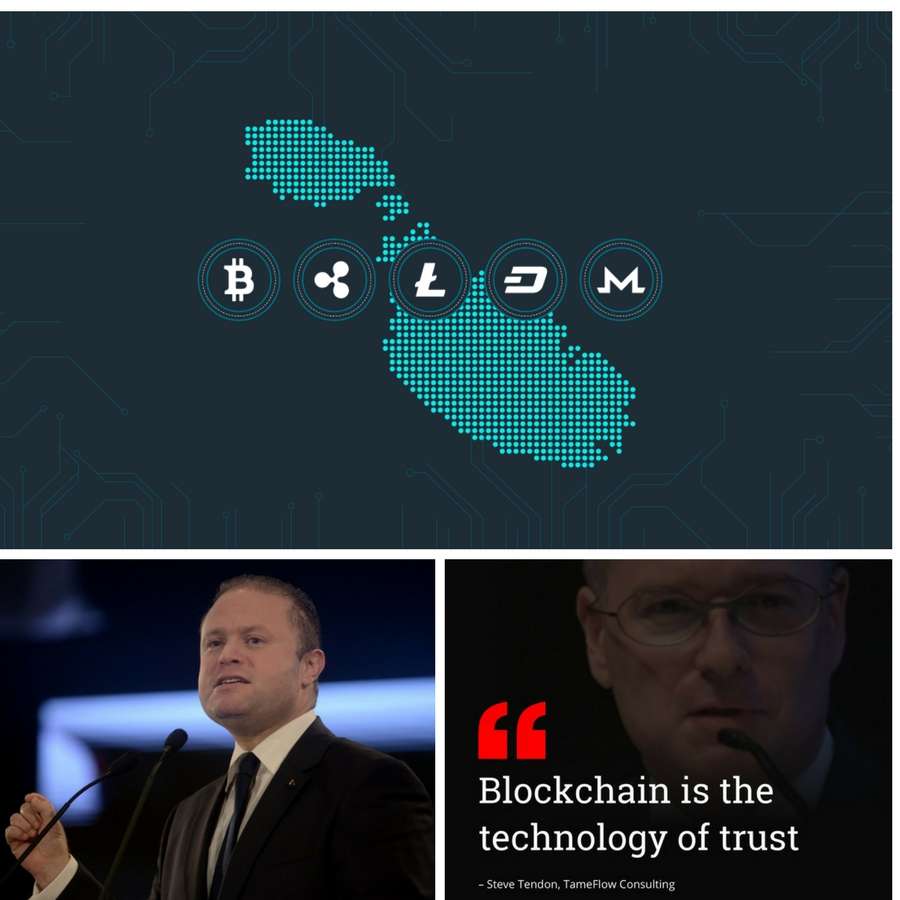 After the Cabinet of Ministers approved the strategy in April, it has decided to advance the process with the help of experts. The Taskforce will review proposals and make recommendations for promoting blockchain technology in public sectors and services.

As per official press release:

“The Government is ambitiously looking into the setting up of a new regulatory function with the primary objective of harnessing the technology with a legal, operational framework, serving as a bold initiative leading to the formation of an ideal ecosystem for those willing to invest in blockchain technology.”

The official members of the Blockchain Taskforce are:

The announcement is one of the last steps that support the Prime Minister’s plan of Malta becoming at the forefront of blockchain technology worldwide. Earlier this year, Joseph Muscat revealed his plan of introducing blockchain to the healthcare system and land registry.

Unveiling the taskforce also marks the continuation of a blockchain discussion that has been cultivating around the #BitcoinIsland. The thriving Bitcoin community keeps growing, bringing the same foreign investors and entrepreneurs who believe in the blockchain.

The government is also ambitiously looking into establish the regulatory framework around cryptocurrencies which will harness the technology within a legal framework.

Malta is one of the smallest European nations in the middle of the Mediterranean Sea. With a booming financial and gaming industry, Malta is one of the most advanced countries regarding blockchain, followed by Austria and Estonia.