One of the most prominent American TV personalities, Kevin O’Leary will launch a hotel ICO in New York City, as a better option comparing to an IPO.

Known for the Shark Tank (the US version of Dragons’ Den), O’Leary revealed that the hotel is a part of the prestigious group and has received the SEC (U.S. Securities and Exchange Commission) approval to launch an Initial Coin Offering for 1/3rd ownership of a hotel.

The presenter, whose net worth is around half a billion dollars, cannot reveal more details due to a Non-Disclosure Agreement, but he highlighted that it’s a big financial deal:

There’s a big deal coming in New York in the next three weeks, It’s a $400 million coin issuance for a real asset you’ve heard of.

The project itself is not revolutionary – we have witnessed hundreds of hotel-based ICOs, but this would be the first time the hotel is already established.

Although we don’t know the name of the hotel, O’Leary hinted it was a real asset that many have heard of:

The idea is that an owner of a very prestigious brand hotel in this city is going to internationally issue an asset-based coin for ownership and you’ll participate in the distribution. We’ll have a smart contact from the blockchain, you will be an owner of a third of this hotel.

How Will The ICO Work? 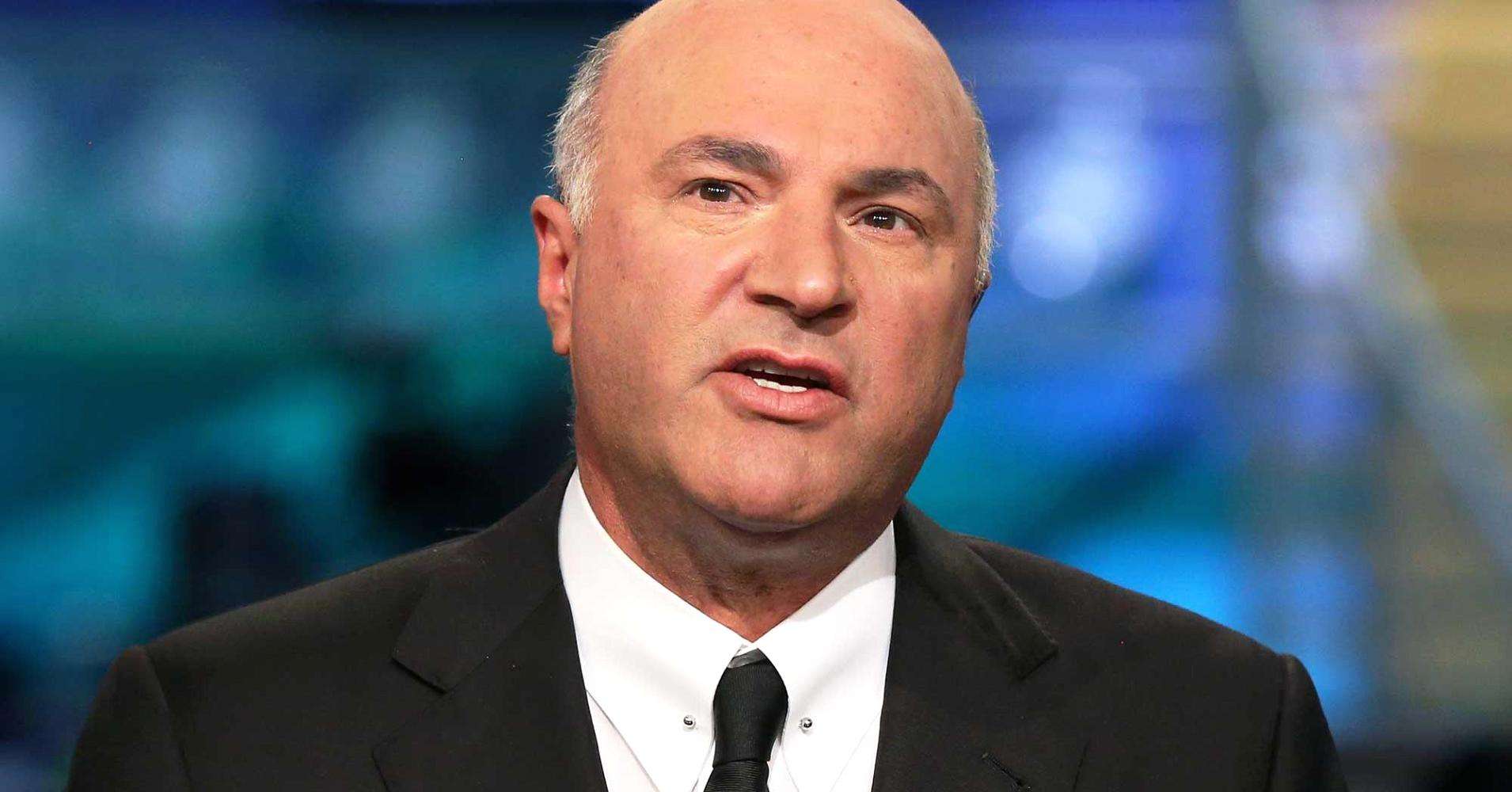 Kevin O’Leary is not exactly the biggest cryptocurrency fan, but he believes Initial Coin Offerings will soon replace traditional stocks.

The core idea is to replace the stock with a share (coin) that is based on a smart contract approved by the SEC. Traditionally, ICOs don’t give investors any rights to the company or product, but in the case of this particular ICO, the smart contract would grant ownership in perpetuity.

O’Leary approached the regulators himself, willing to break up with the famous image of ICOs being associated with multiple scams. As he pointed out:

The key is to go to the regulator and say I want to work with you… I don’t want to destroy any government, I want to make money… There’s a prospectus for this…

Currently, the details are spare, but it seems like the ICO will be launched on an existing Ethereum-based platform with the commonly used ERC20 Token, making it easy to trade and exchange.

Considering the valuation of 1/3rd ownership at $400 million, the hotel is worth approximately $1.2 billion. The token distribution will likely happen among the more affluent investors, and it’s unlikely it will reach hobbyists.

Whether token holders will be entitled to future profits remains to be seen.

The fact that such a prominent personality within the finance industry, Kevin O’Leary will launch a hotel ICO that is regulated by SEC could be a game-changer for the ICO market in the US, which previously had a negative approach towards cryptocurrency and DLT.