The last year’s cryptocurrency boom resulted in France’s prime minister suggesting that the matter of virtual currencies should be discussed during the 2018 G20 Summit.

The meeting happened this week, concluding that there isn’t enough information available yet.

The G20 cryptocurrency regulation meeting ended with a call for a recommendation from the public, with July 2018 set as a deadline. The feedback will be gathered globally on how to regulate cryptocurrencies.

The world’s economic leader agreed that virtual currencies have to be examined further to be able to form a cohesive strategy.

“In July we have to offer very concrete, very specific recommendations on not ‘what do we regulate?’ but ‘what is the data we need?”

Not all members of the Group of Twenty agreed with the decision.

Cryptocurrency Is Still a Grey Area

Currently, it’s nearly impossible to find someone who would be described as an expert when it comes to cryptocurrency, its regulation and taxation.

There simply isn’t enough information and data to study the impact of virtual currency on the global economy.

Especially, considering that cryptocurrency has only been around for ten years, and became a publicly known matter in the last twelve months.

At this stage, it’s mostly about feeling the ground and gathering the public opinion.

However, the discussion already shows that the economic powers around the world are taking the cryptocurrency market seriously.

Despite the idea of creating one global regulation, not every nation is on board with this plan.

Brazil’s Central Bank president, Ilan Goldfajn has already stated that cryptocurrencies will not be regulated in his country and won’t follow the regulations outlined by the G20.

One of the smaller European states, Malta has already released the first proposal for virtual currencies, ICOs and blockchain-based platforms regulation. Also calling for public opinion and support, the final version of the document should be released by the end of the first half of 2018. 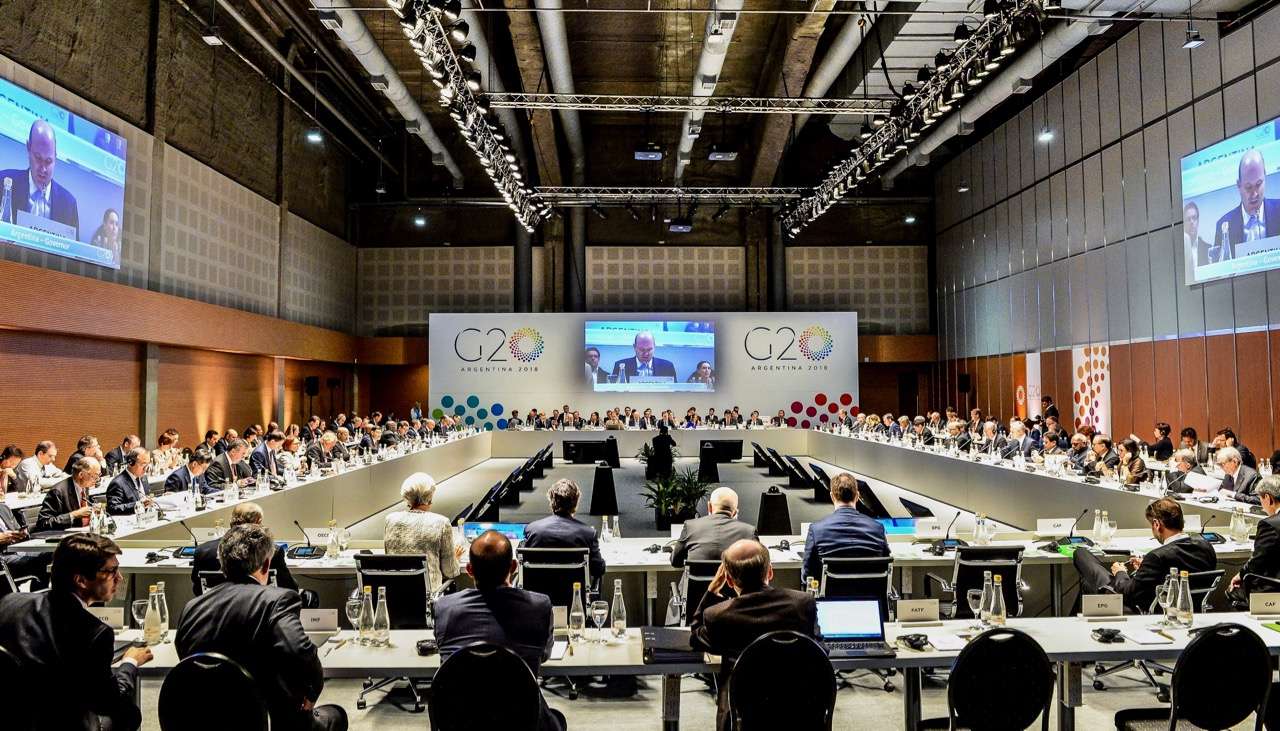 The G20 agreed on one aspect of the future regulation – forming the Financial Action Task Force (FATF) – an intergovernmental body formed to fight money laundering and terrorist financing.

The FATF standards will apply to then cryptocurrency markets in the respective countries.

“We commit to implement the FATF standards as they apply to crypto-assets, look forward to the FATF review of those standards, and call on the FATF to advance global implementation. We call on international standard-setting bodies (SSBs) to continue their monitoring of crypto-assets and their risks, according to their mandates, and assess multilateral responses as needed.”

One of the biggest takes from the G20 statement is that the world’s financial powerhouses acknowledge cryptocurrencies as a technological innovation that can potentially improve the current financial system, but at the same time they also carry a lot of underlying issues.

They don’t offer the investor protection, market integrity and often support tax evasion as well as money laundering, not to mention the lack of financial stability of virtual currencies.

Until each of this concerns is solved by the regulatory framework, the cryptocurrency market cannot be considered as one to overtake fiat currency.

What’s Next For The Cryptocurrency Regulation?

There were hopes that countries like Austria or Germany would bring strong arguments to the G20 table, but since the cryptocurrency market has reached one of the lowest points in the last few months, both countries seemed reserved while approaching the topic.

Since the US and several European states have approached the subject in the last few months, it inspired central banks and government officials to take a closer look at the impact of cryptocurrency on crime, investors and the entire world’s economy.

It’s crucial that each country creates their own regulations depending on their economic stability. The G20 proposal should serve as an outline, but it won’t necessarily work for everyone.

It seems that everyone is in agreement on crypto-assets don’t pose risks to global financial stability at this time, making up less than 1 percent of the global gross domestic product (GDP).

G20 cryptocurrency regulation won’t likely take shape until July 2018 when the discussions will be renewed.

It’s also possible that those who have already expressed their interest in virtual currencies legislation will establish their regulatory framework and inspire the Group of 20.

In the meantime, read about the latest announcements from the world’s governments on ICO regulations.