eToro, a global investment platform dealing with a variety of assets, has entered into a new and historic deal with seven Premier League football clubs. In the deal, the Tel Aviv – based firm will make payments to the clubs’ players in Bitcoins.

The details of the partnership

In the deal which was entered with the help of sports marketing agency SportQuake, the team players of the said clubs will get payments in Bitcoins through the eToro wallets.

The deal also saw customers in the U.S gain access to cryptos on the vibrant platform for the first time.

Iqbal V. Gandham, eToro’s UK MD tweeted the news through the company’s official handle. He further added that ‘Blockchain can improve the experience for everyone who loves football.

In the official press release, the company notes that this partnership sets an important milestone in the usage and adoption of digital assets in the football gaming industry. According to eToro, using the blockchain technology and crypto assets in sports will help solve issues of ‘transparency’ and ‘ticket touting’. It will also go a long way into guaranteeing the authenticity of merchandise.

eToro has been a pioneer in the industry for years now. In 2017, the firm said its customers could buy and sell XRP, Litecoin, and Ether on its trading platform. The firm, however, did not allow customers to withdraw or deposit from their accounts.

In May 2018, the Investment-only company announced it was launching a cryptocurrency exchange with a wallet service. 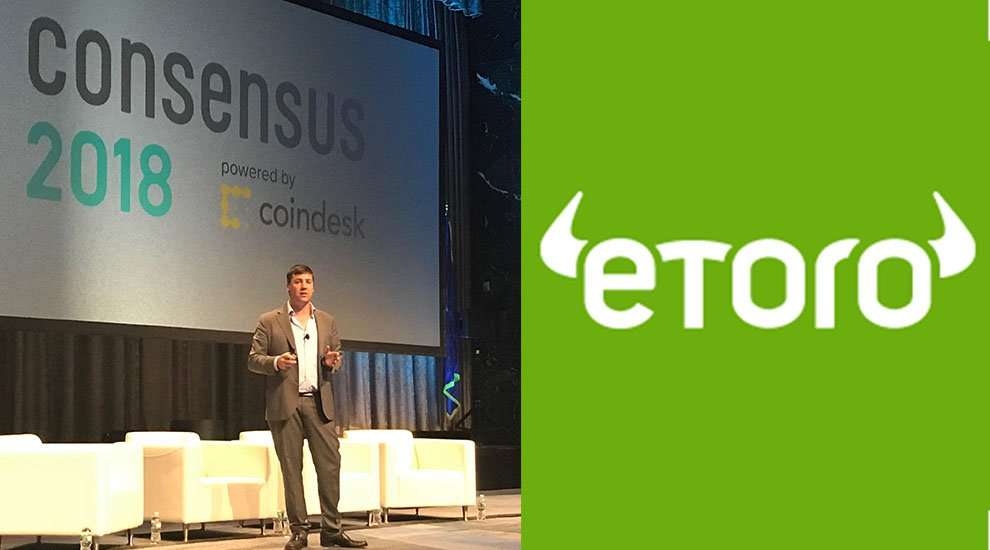 The statement from the Managing Director

After the announcement, Gandham said in a statement that as a global multi-asset platform where a person can buy the world’s biggest cryptos alongside traditional investments such as stocks, eToro is excited to be entering into a partnership with the 7 clubs. This deal makes history because eToro is the first company ever to pay for a Premier League partnership using Bitcoin.

Mr Gandham was further quoted saying the new announcement between eToro and the football clubs was just the first step toward a long road in the football fraternity to fully embracing blockchain technology.

Education will be crucial so that industries can understand the full potential of this technology. This deal which will help give eToro global exposure through the seven Premier League clubs presents a perfect opportunity for exposure and also raise awareness.

The leaders of the seven football clubs have shown optimism in entering into a partnership with eToro while adopting the upcoming innovations in technology and the global financial arena.

It should be noted though that this deal was not the first of its kind to be entered into in the football world. In July 2018, Gibraltar United announced that it would make crypto payments to its players.