The cryptocurrency market is preparing for a major shake in the next few weeks – Bitcoin will go through another hard fork and so will Ethereum.

The Ethereum Byzantium hard fork has been postponed by few weeks, but it is set to go live in less than a week.

The upgrade is part of a multi-component update called Metropolis. At the moment the date is set around October 17, and the ‘Byzantium’ code should be enforced around block 4,370,000.

The hard fork results in all of the nodes being forced to upgrade to the new code, those which do not go through the update will not be able to use the current Ethereum network.

So far Ethereum went through four hard forks, and only once it resulted in creating an alternative blockchain – Ethereum Classic. 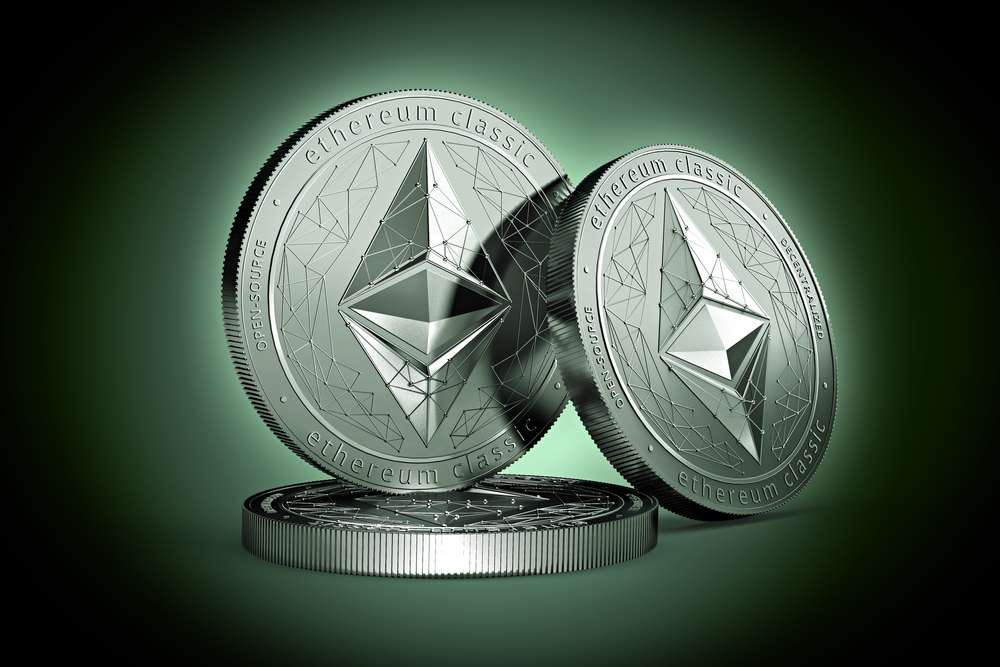 Byzantium has been outlined in the Ethereum roadmap as far back as 2015; the careful planning will unlikely be problematic. The upgrade will introduce nine key improvement protocols to the platform.

The upgrade is designed to make the platform lighter and faster to run, improve the transaction speed, smart contract security and privacy.

The few weeks delay came from Vitalik Buterin himself who did not want to rush any updates and wanted to be extra careful after a malicious attack on the Byzantium test net. Even though the attack did not cause any damage, it compromised the network and the expectation.

Within next week, all major Ethereum clients will have to upgrade to Byzantium upgrade, to give the nodes enough time to update. It is crucial – if any nodes are left behind, the blockchain will split and create different versions of the same platform.

Members of the Ethereum network have been planning to switch from the proof-of-work to the proof-of-stake, but the transition will not be ready for Byzantium yet.

However, the transaction speed will significantly increase, and miners will be paid less for their efforts – the block reward will be reduced by 2 ETH (approx. $604).

Currently, there are no significant disruptions predicted – the network and the exchanges should run smoothly after the upgrade.

There are speculations that after the Ethereum Byzantium hard fork is activated, some miners may switch to mining Ethereum without the upgrade. This would lead to a chain split, but so far none of the exchanges expressed their interest, and the rumours have not been confirmed.

Check the latest update on the Byzantium hard fork and join the developers in the smooth activation celebrations!