One of the most prominent banks of Dubai, Emirates NBD, is moving to blockchain technology to reduce the cheque-related fraud as reported by Arabian Business.

The new project has been revealed under the name of Cheque Chain, and its system works by printing a unique QR code on each check and putting the records on the blockchain.

By implementing the technology, the issued cheques would provide a higher authenticity of the released cheques and would increase the security standards across the UAE banking sector. 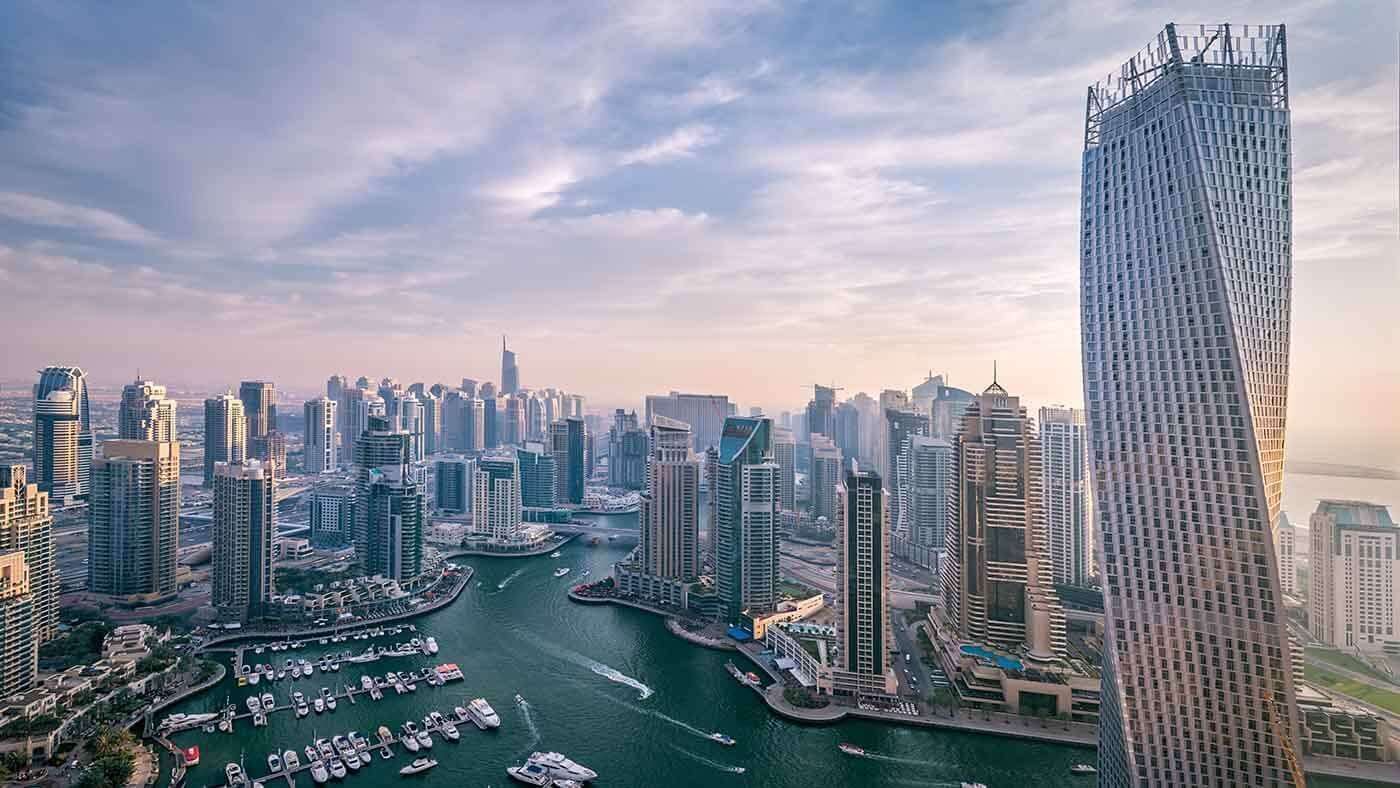 Dubai is one a few countries worldwide that recognise blockchain technology as a mean of fighting crime and fraud.

In the first month of the new program deployment, the bank has registered around one million checks on Cheque Chain. If the test is successful, Emirates NBD will look into an opportunity to roll out the blockchain-powered banking technology across other UAE financial institutions.

Abdulla Qassem, the bank’s COO, commented about that:

“Emirates NBD is committed to exploring commercial uses for this innovative technology. After a successful pilot phase, we are pleased to roll out the Cheque Chain to our customers nationwide, becoming the first bank in the region to offer this service.”

Dubai has been very active in the blockchain sphere, with many enterprises located there and investing in the UAE. Dubai has also issued multiple licenses for cryptocurrency trading companies that want to settle in the city.

Finally, Dubai also hosted the first blockchain developer training program with ConsenSys Academy. The goal of the initiative was to bridge the gap between the technological demands and available talent pool.

Following the news about Emirates NBD moving to blockchain technology, the blockchain and crypto markets will undoubtedly keep developing in UAE and Dubai.

If you’re interested in finding more about the Dubai blockchain sphere, visit the Dubai Blockchain Summit.