The inaugural edition of the Malta Blockchain Summit promises to be a seminal event on the Blockchain and DLT calendar, and it has just received a boost with a newly-minted partnership with CryptoFriends, who are known for bringing their signature style to the events they work with.

CryptoFriends have an established track record with Hackathons and ICO pitches, and their association with the Malta Blockchain Summit all but ensures that those two events will be carried off with aplomb. 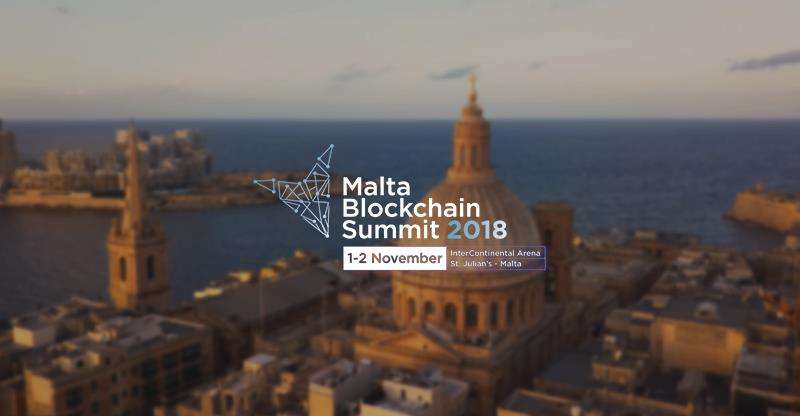 The Malta Blockchain Summit will feature a Hackathon that will see 60 developers (organized in 12 teams) battle it out during the event. It will also bring together companies from around the globe for an equally competitive ICO pitch, with some of the most sophisticated panellists in the business officiating proceedings.

The CryptoFriends partnership means both these initiatives will be imbued with the freshness and dynamism that has been their calling card.

“We are extremely delighted to partner with the Malta Blockchain Summit. Thanks to its progressive and positive attitude towards blockchain technology and sensible industry regulation, Malta is fast becoming one of the leading nations for blockchain in Europe, if not the world. This summit is an exciting opportunity for anyone operating in the space to come and see how this beautiful island is embracing our industry, seek out new business opportunities and grow their network. CryptoFriends is all about building smart connections in the crypto space and we are looking forward to bringing our passion, expertise and unique twist on blockchain events to Malta.”

In addition to supporting the Malta Blockchain Summit in November, and as part of its commitment to promoting all things blockchain in Malta, CryptoFriends is planning a series of monthly, unique and intimate blockchain parties and meetups to take place on the Mediterranean island throughout this summer.

Each event will take place in a different, stunning venue. They will feature ICO pitches, a panel discussion with top investors and personalities from the blockchain industry and the chance to network with leading industry enthusiasts against the background of great music, entertainment, food and drinks.

The current schedule of events includes:

The Malta Blockchain Summit will include a number of featured conferences, headlined by elite speakers from all over the globe.

Each conference will focus on the significance of Blockchain for various sectors that stand to be disrupted by this emerging technology.

Considering Malta’s leading position on regulation, its confirmed commitment to being the first global centre for blockchain and crypto businesses, and the CryptoFriends partnership, the Malta Blockchain Summit promises to be ideally positioned for maximum effect.

Peruse the floor plan for this event and check further opportunities when you visit www.maltablockchainsummit.com