One of the biggest Australian airports, Brisbane, will start accepting cryptocurrency payments.

Teaming with TravelbyBit, Brisbane Airport (BNE) will become the first cryptocurrency-friendly airport around the world.

Travelling passengers will be able to pay in Bitcoin, Ethereum, Dash, Litecoin and Steem at the airport’s coffee shops, stores, bars and restaurants.

“Many people around the world have made money investing in cryptocurrencies, and a lot of these people travel internationally. So it makes sense to offer a digital currency experience within our terminals.”

TravelbyBit has already partnered up with a network of merchants around Queensland with the aim of transforming the Australian travel industry. 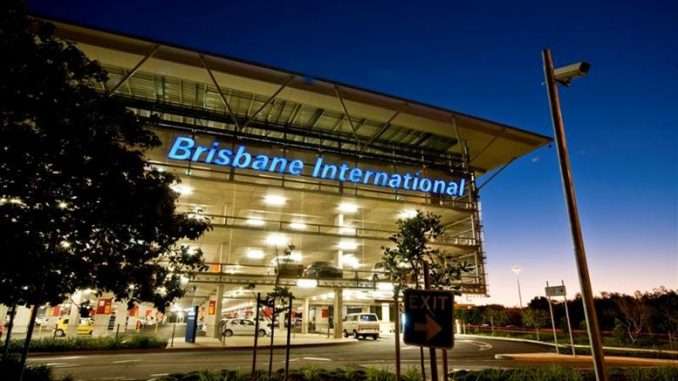 The travel industry is perhaps one of the best real-life use cases for the cryptocurrency.

With digital currency, however, payments are becoming more accessible, safer and won’t result in extra charges.

For those who like the idea of cryptocurrency travelling, there is more good news coming along the way.

TravelbyBit is planning to expand their services beyond the airport. The company has already started looking at transport, luxury hotels, hospitality and entertainment industry.

Brisbane is also a home of the first ‘Crypto Valley’ – food and entertainment centre that hosts more than 20 merchants who accept cryptocurrency as a method of payment.

“We are building a genuine use case for cryptocurrencies in the tourism industry. The application of digital currencies in this sector makes a lot of sense. Here at TravelbyBit, we are promoting the Bitcoin travel movement. It’s simple, safe, and there are no bank fees.”

When some governments around the globe are considering tightening the cryptocurrency laws, Australia seems to be entirely embracing the new technology and is bringing it closer to the real world.

The fact that Brisbane Airport will start accepting cryptocurrency payments is also a significant step towards increasing the tourism not just in the city but also country-wide.

Other European countries, such as Malta, have also started embracing blockchain technology and Australia seems to catch up.