Warren Buffet’s BNFS Railway will join the Blockchain Alliance with an attempt of transforming the transport industry.

BNSF Railway is one of the biggest freight railroad networks in America, owned by Warren Buffet.

On Monday, February 5th, Warren Buffet confirmed joining the distributed ledger technology in transport alliance, which includes more than 200 logistics and freight companies (all of them considering using blockchain in their industry).

Warren Buffet has previously expressed his lack of understanding and trust for cryptocurrency, admitting he wouldn’t want to get into something he doesn’t understand himself:

I get into enough trouble with things I think I know something about. Why in the world should I take a long or short position in something I don’t know anything about.

Recently, though, Buffet has come to an understanding that blockchain doesn’t only mean cryptocurrency and it has a wide range of application.

Traditionally, blockchain is primarily associated with cryptocurrencies like Ethereum or Bitcoin. But the mentality is slowly changing, and a lot of businesses are trying to find a way to include the revolutionary technology in their industry and benefit from all the advantages.

According to the alliance website, companies like FedEx Corp, United Parcel Service Inc, the German software company SAP SE, tire maker Bidgestone Corp, as well as some other banks thought the same way and included the technology in their business’ forecasts.

But there are plenty more who already did the same thing or at least thinking about it.

How Can Transport Industry Benefit From Blockchain? 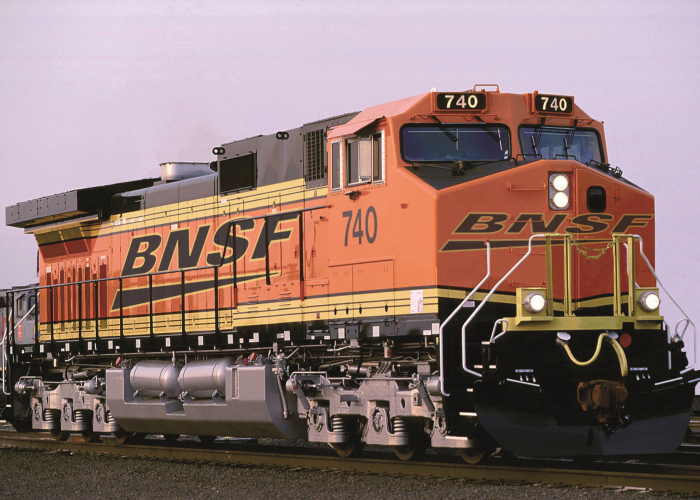 The big question you might ask yourself at this point.

For starters, blockchain technology offers the possibility of keeping a record of everything, every transaction and every change.

Instead of one unit keeping up with all the information, all of them are saved in the blockchain.

It undoubtedly simplifies the improvement of vehicle maintenance in the future and will allow for a better records’ keeping.

Thanks to the sophisticated technology, everyone who has access to the public ledger, has also access to the history of. The technology works 24/7, has massive and scalable storage, and most importantly, doesn’t rely on humans’ memory.

Another advantage is the theft prevention and fraud detection the companies would benefit from, providing the same more sustainable service. Anyone would attempt tampering with the public ledger, would be automatically discovered by all members of the network.

BiTA (Blockchain In Transport Alliance) was formed by experienced tech and transportation executives to create a forum for the development of blockchain standards and education for the freight industry.

The primary goal of the Alliance is to bring together leading companies in the transport industry that have a vested interest in the development of blockchain technology.

Over 200+ companies that have applied for membership.

Knowing Buffet’s recognisable name and influence, and the fact that BNSF Railway will join the Blockchain Alliance, will potentially have an enormous impact on the worldwide transport industry trends.

For more information on blockchain and its applications, read our guide to What Is Blockchain Technology.