The popular online hub for cryptocurrency and Distributed Ledger Technologies have been present online since July 2017, and it gathers over 100,000 readers worldwide.

BiteMyCoin.com complements the Government’s plans and work of putting Malta at the forefront of Blockchain Technology on an international level, especially after the recent announcement about creating a legal framework that will regulate blockchain-based industries, AI and IoT. 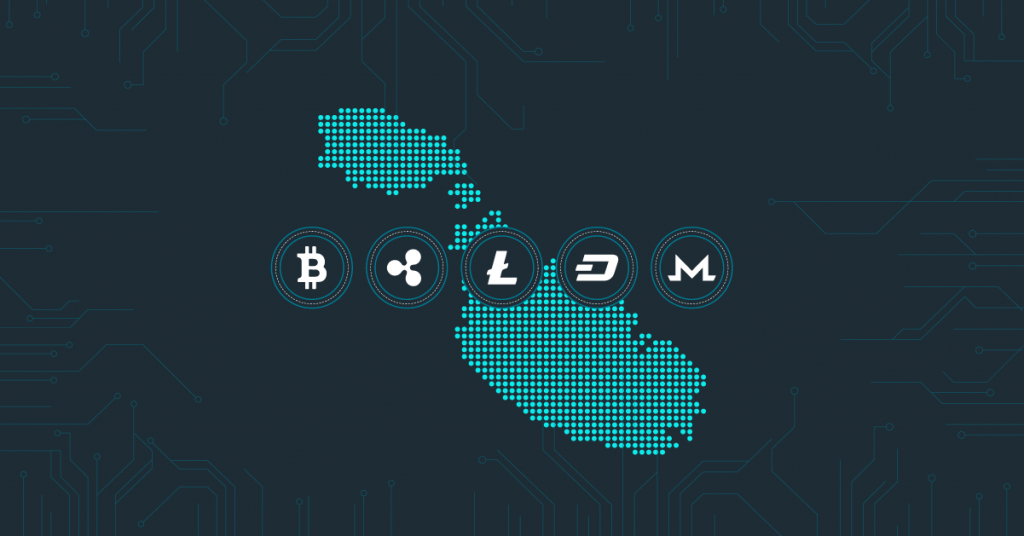 BiteMyCoin.com is one of the latest products of the international data-driven creative agency ANCHOVY. Studios plc – one of the first Maltese companies supporting the current move towards Blockchain Technology and Cryptocurrency.

The primary goal of BiteMyCoin.com is to build a bridge between the new technology and the audience, showing that financial industry doesn’t have to be stagnant and it can be appealing to an influential millennial audience.

With cryptocurrency and blockchain technology sounding like trendy buzzwords, it’s crucial to educate the general public about the impact of new technologies and how to utilise them responsibly.

Silvio Schembri described BiteMyCoin.com as “an educational initiative which gives a taste of how the financial services will look like in few years time.”

TheParliamentary Secretary has also pointed out that discussions are ongoing on the possibility of introducing courses about blockchain technology in the Maltese educational institutions.

Malta is one of leading European countries which considers Blockchain Technology as one of the most significant technological advancements in recent years.

This small island in the Mediterranean has already introduced Educational Certificates based on blockchain and is considering implementing the new technology into the land registry and real estate.

The official launch of BiteMyCoin.com comes a great time as only a few days ago Malta became the first EU jurisdiction and possibly in the world to issue a regulatory framework on cryptocurrencies – one of the first steps towards having a Virtual Currencies Act.

While the Government of Malta will be focusing on the regulatory framework around cryptocurrencies and Distributed Ledger Technologies, BiteMyCoin.com will continue being the fresh voice of modern FinTech industry.

To learn more about cryptocurrency, its backbone technology and responsible investment, visit our Guide To Successfully Invest In Altcoins and ICOs.