Lately, there has a been a lot of confusion and panic because of multiple forks that Bitcoin has gone through. And that is not the end.

Most news is either incomplete, and it is released with a specific purpose to cause turmoil. But not to worry, here is your complete Bitcoin hard fork update with whatever happens in the past and will happen in the future.

First of all, it is important to remember that there is only one Bitcoin and there will only ever be 21 million of them in existence. Any other coin that has ‘Bitcoin’ in its name is merely an altcoin and no more than that.

So no surprise those who are less tech-savvy are lost – which Bitcoin is the real one and what are all the other variations? But there is only Bitcoin, and no other altcoins are capable of its network, they have their own thing going on, so to say.

As far as Bitcoin network is concerned, Bitcoin Cash and Bitcoin Gold are like Litecoin, Ripple and so on – they are a part of a vast cryptocurrency portfolio, and while they take their origins in Bitcoin, after a hard fork, they have nothing to do with Bitcoin.

So do not believe anyone who is telling you that after the fork there will be a gigantic amount of Bitcoins available etc. The original Bitcoin will always have a limited supply of 21 mln; the other two have their limitations.

The Difference Between Hard and Soft Fork 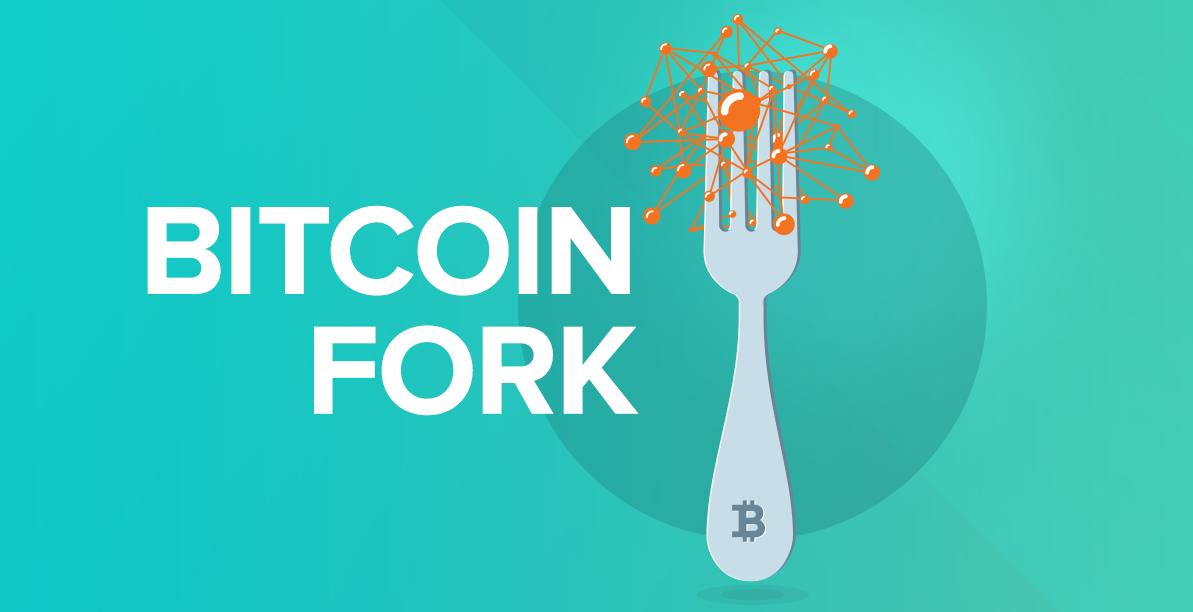 There is nothing wrong with a fork, and it is normal that a cryptocoin will go through one at some point in its lifespan. In fact, some cryptocurrencies such as Dash go through a hard fork every time there is a protocol update. The difference, though, is how careful the fork is to avoid a chain split which we will explain later.

There are two types of fork though: soft fork and hard fork.

Soft forks occur when there is a protocol update, but users have a choice of whether nodes should be working with an upgraded version or if they should stick to the old one.

The old, unupgraded, nodes will still be able to function; they just will not have the new capabilities. In case of Bitcoin, a soft fork was the SegWit upgrade in August 2017.

Some nodes upgraded the protocol, while some decided against it due to lower fees. They can continue using the older version of Bitcoin network. One of the most significant advantages of a soft fork is the ability to reverse and go back to previous settings.

Hard fork, on the other hand, forces all nodes to upgrade the protocol. Any node that does not update will not be able to function on the particular network anymore.

It sounds severe, and it is – hard forks are not reversible. Meaning, if there is a bug in a code or issues on the network, there is only one way to fix it, and it is through another hard fork. Which then, again, will not be reversible and there is a risk of creating a blind loop. And the worst case scenario of a hard fork is a chain split.

A chain split happens when a network goes through a hard fork and splits itself into two. Part of the system follows one set of rules and upgrades, while the other follows something completely different.

Chain splits are not only dangerous because they make a network unusable until the split is resolved, but it is also tough to fix the separation by executing another hard fork.

When Bitcoin was going through the first fork, some upgraded to SegWit, some stayed without it and switched to Bitcoin Cash which was created due to the chain split. More splits can be very dangerous to Bitcoin as a cryptocurrency because even though there is only one original Bitcoin, the others cause too much market distraction and can devalue the original coin.

What Is Bitcoin Cash 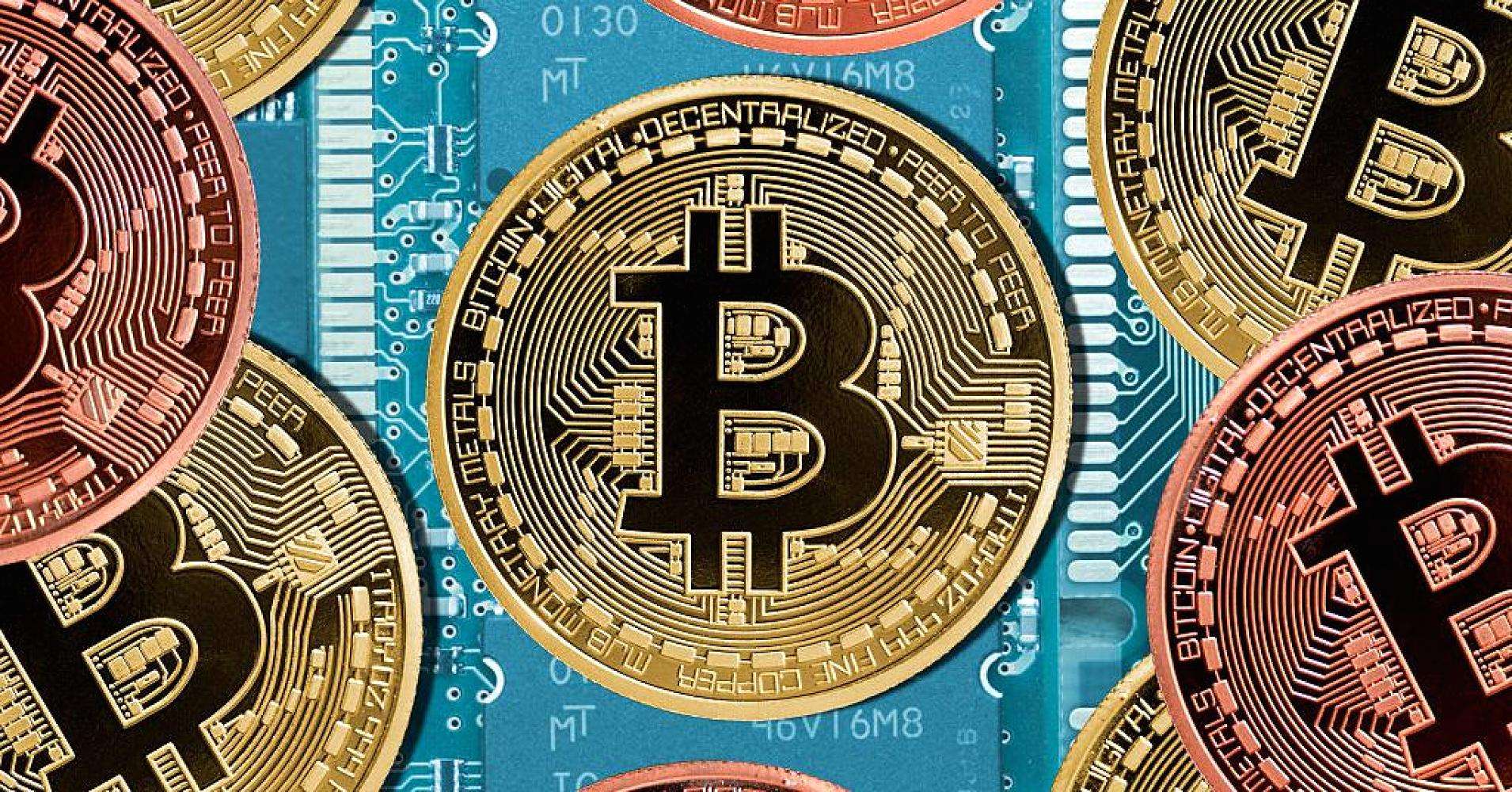 We have already covered Bitcoin Cash in detail soon after the chain split in August but here’s a brief reminder.

Bitcoin has been due to an upgrade for a long time – the malleability and scalability issues were pressing even more, and transaction speed was as slow as 5 hours. Naturally, this is not what anyone expects from the future of digital currency; it should be quicker and better than traditional banking.

So when the first proposal of SegWith came to daylight and became a prominent favourite, a group of dissatisfied developers had decided to create an alternative – Bitcoin Cash.

Bitcoin Cash was supposed to keep the entire Bitcoin’s transaction history and the same protocol that the original Bitcoin had. The difference was in upgrading the 1 MB block size and not implementing SegWit.

Even though it was a hard fork, everyone who owned Bitcoin, also held Bitcoin Cash and had time to decide which currency to keep. What’s more – the two networks did not compete directly with each other, from the beginning there was a clear understanding that Bitcoin Cash is an altcoin.

Bitcoin Cash also implemented a feature called ‘replay protection’, which prevented transactions from one network to affect the other one. Bitcoin Cash struggled at the beginning as most miners continued to mine the original Bitcoin.

Bitcoin Cash is currently at the 4th place according to CoinMarketCap with a price of over $300.

What Is Bitcoin Gold

Bitcoin will go through another hard fork around October 25. The main reason behind is the mining issue and the centralisation of the entire process. Bitcoin Gold comes in the form of a protest to those who do not want to spend a fortune on powerful ASICs to mine Bitcoin.

Currently, the mining process has become unaffordable due to powerful computers that not only are expensive but they also caused an appearance of mining farms. Hence, Bitcoin mining has fallen into hands of a few people around the world who can afford it.

Bitcoin Gold, however, will use a different algorithm for mining. ASICs won’t be able to mine Bitcoin Gold; instead, miners can switch to cheaper and easier to obtain GPUs. Eventually, decreasing the mining centralisation. That is if anyone turns to Bitcoin Gold mining.

As with Bitcoin Cash, when the fork occurs, Bitcoin owners will have an equal amount of Bitcoin Gold coins and will be able to decide which one to keep.

Those who own Bitcoin Cash may find themselves in possession of Bitcoin Gold as well. They can either keep the new coins, or they can try to sell them and potentially increase their current amount of Bitcoin Cash or Bitcoin.

Bitcoin Gold will be just another altcoin, and it is unlikely it will threaten Bitcoin network in any way. There is no risk of Bitcoin Gold ‘killing’ or ‘overtaking’ Bitcoin in any way; it will live its own life. 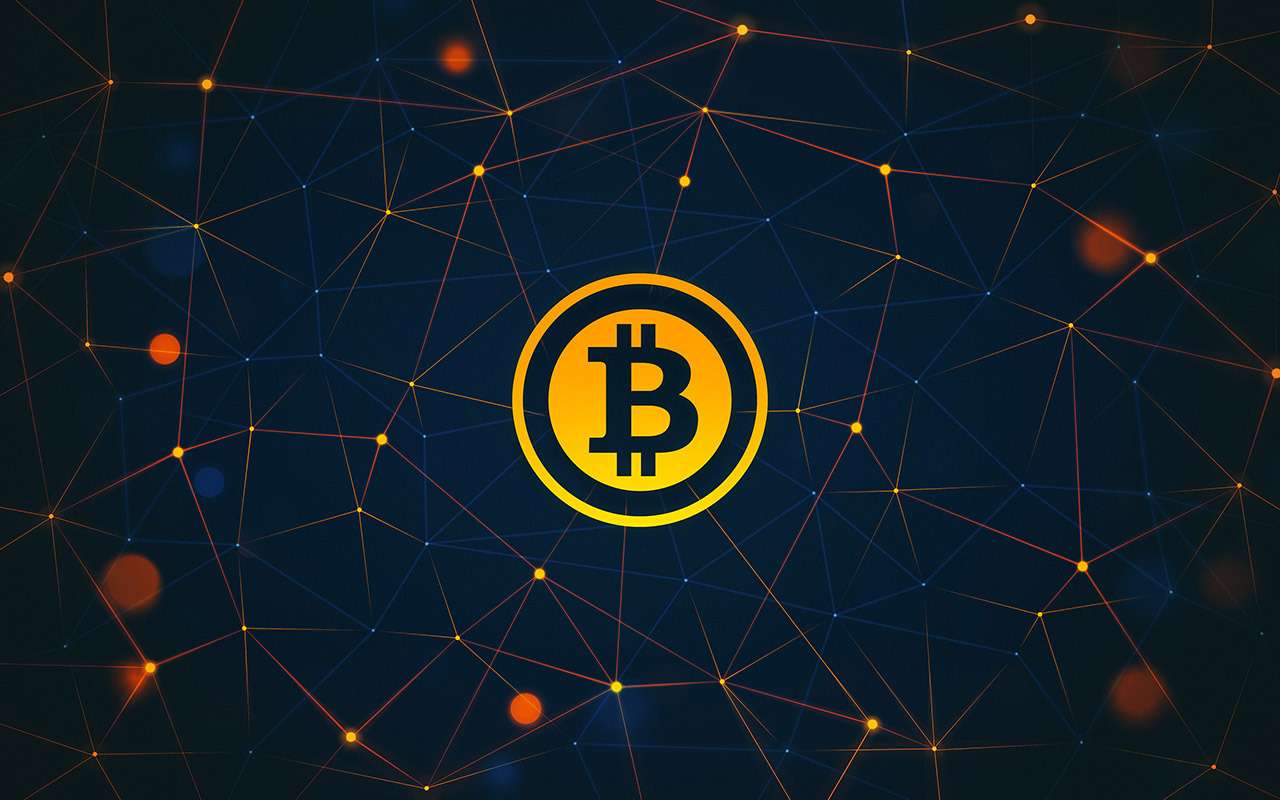 Even though Bitcoin Cash and Bitcoin Gold are forked from an original Bitcoin, they do not affect it in any way.

After the first fork, Bitcoin’s price skyrocketed to the highest peak ever, and so far it has not been affected by the high possibility of another hard fork. If anything, it still goes through its usual fluctuation, but at the same time, it reaches new highs every week.

Both altcoins use Bitcoin’s code and take from its protocol, but they also carry specific upgrades to the network; thus they cannot be considered a competition or a threat. Nobody would compare Ripple to Bitcoin, so none should be doing that with Bitcoin Cash and Bitcoin.

If there is one thing you should take away from the Bitcoin hard fork update is that Bitcoin is only one. And neither Bitcoin Cash, or Bitcoin Gold, or any other altcoin that may come in the future will change that. Period.