The world’s biggest cryptocurrency exchange by trade value, Binance is relocating to Malta.

The exchange was founded only a year ago, and it has quickly become the number one exchange for cryptocurrency traders.

“We are very confident we can announce a banking partnership there soon. Malta is very progressive when it comes to crypto and fintech.”

The exchange will soon launch a fiat-to-crypto exchange and is currently working on a deal with local banks that will offer access to deposits and withdrawals.

The exact date hasn’t been announced yet, but the Prime Minister Joseph Muscat and Digital Economy Silvio Schembri have both welcomed the exchange and revealed that more announcements are in the pipeline:

Welcome to #Malta ?? @binance. We aim to be the global trailblazers in the regulation of blockchain-based businesses and the jurisdiction of quality and choice for world class fintech companies -JM @SilvioSchembri https://t.co/3qtAQjOpuQ

Binance was first established in Hong Kong and opened its offices in Japan while trying to get a license to operate, but a lot has changed in 12 months.

Regulators all over the world have been cracking down on cryptocurrency exchanges and businesses that are involved with virtual currencies.

Binance was one of the exchanges that were poorly hit – last week they had to move their operations from Japan due to a clash with local legislation. A warning has been issued for operating without approval.

After a similar situation happened in Hong Kong, Binance has started looking for a permanent location with the jurisdiction in favour of virtual currencies.

Malta is one of the few policymakers that promotes itself as a leader in the digital assets field and has an ambition of becoming the blockchain capital of the world.

The government has recently released a proposal for a regulatory framework for blockchain-based platforms, virtual currencies and ICOs. This came along with plans for creating a Malta Digital Innovation Authority that will regulate business dealing with cryptocurrencies.

Zhao has been recently invited by the Maltese Government to review the upcoming bill and thanks to that it will be one of the first cryptocurrency exchanges entering the Maltese Islands. 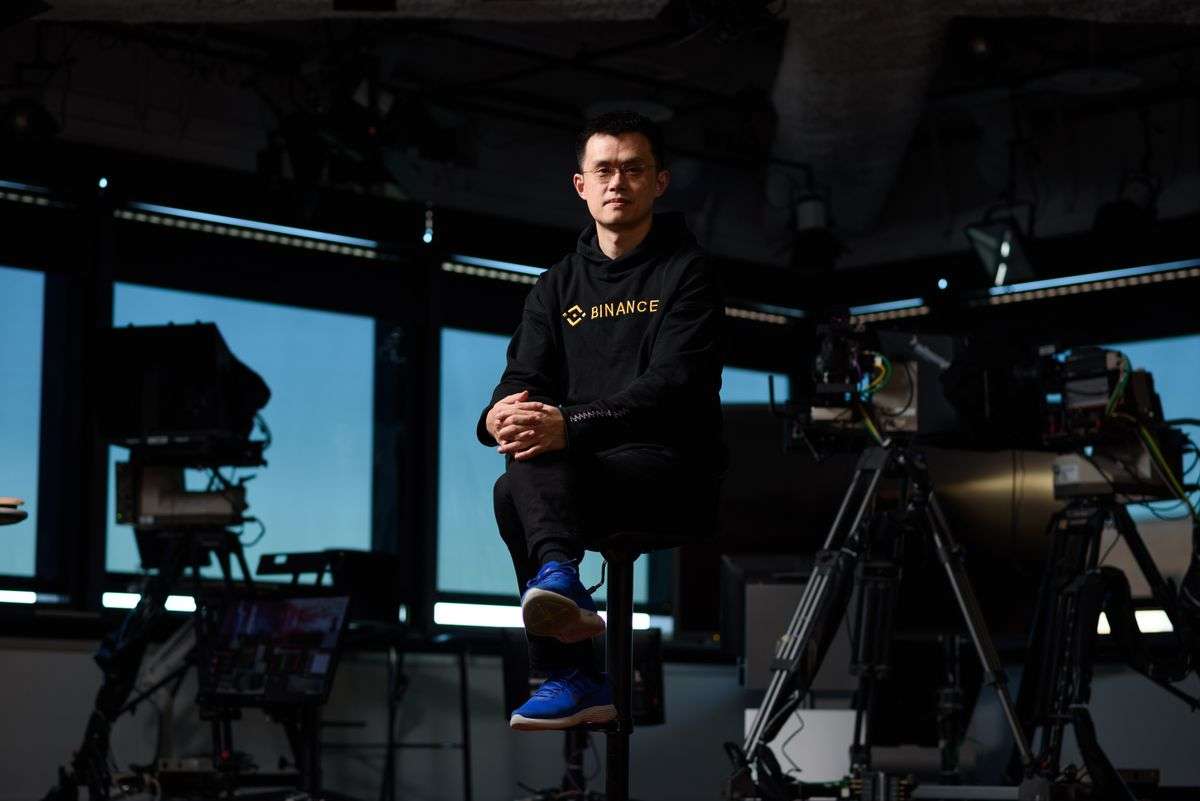 Currently, the exchange only offers crypto-crypto trading but the massive variety of coins (over 45) and ICO listings, quickly earned Binance a solid reputation among the cryptocurrency community.

In the coming months, Binance is planning to launch a decentralised exchange that will increase the security levels and give full ownership of the digital assets to the investors.

Apart from multiple trading options and high-security levels, Binance has one significant advantage over most exchanges – a strong leader.

Zhao Changpeng is the spokesperson of Binance, and he’s highly prominent on Social Media, building the same a close relationship with the customers and raising the trust levels of the exchange.

While Binance is opening offices in Malta, the government is preparing to launch the first regulatory framework.