Atari was one of the most famous gaming companies back in the 80´s. The Paris based company is mostly known for launching classic video games such as Pac Man and Tetris,  games that have made a difference then and are still remembered and famous in our lives today.

Atari recently announced to take some actions in changing their future, by investing in a Cryptocurrency and Blockchain company.

With that being said, they are going to launch their Cryptocurrency, calling it: the Atari Coin. The exact use of the coin is still unclear, but it will change and improve a lot.

“Blockchains technology is poised to take a very important place in our environment and to transform, if not revolutionize, the current economic ecosystem, especially in the areas of the video game industry and online transactions […] .”

Blockchain technology can make a lot of changes in different industries in our nearest future, especially in the video game industry.

Atari is sure that with their strengths of technology and their global name, they have the ability to positions themselves in that sector successfully. Their most prominent goal is it to limit the cash risks to create the best value for them.

They also plan on expanding the casino game partnership with Airplay, which is going to give users the opportunity to gamble while using virtual currencies.

Since their announcement on the 8th of February the shares of the company went up to 60%.

Other Companies Which Invested In Blockchain Technology 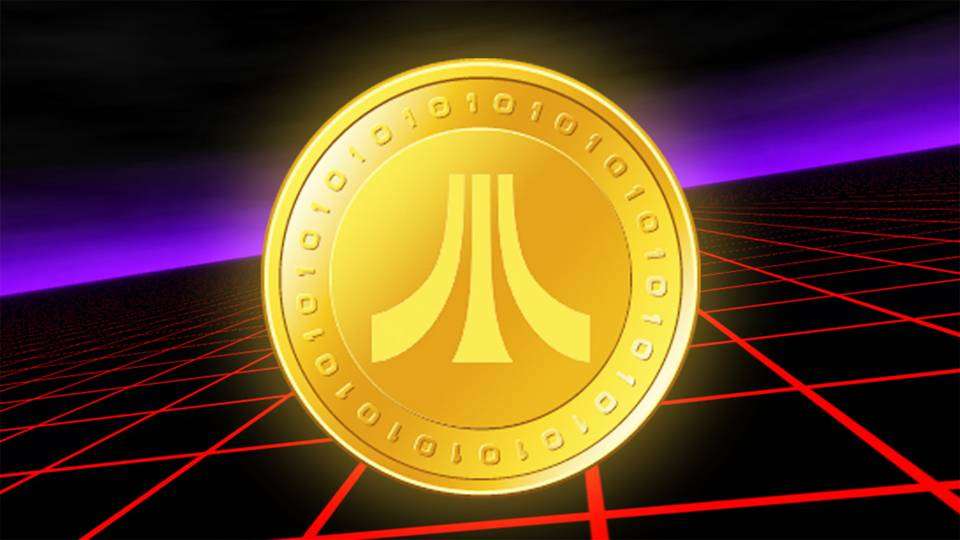 More and more companies start realising what Blockchain Technology could offer. That means that Atari is not the only company which benefits from including the technology.

Kodak, the American technology company has already published their Initial Coin Offering, and it is designed to help photographers share their work. Through the same platform, Kodak is selling its token called KodakCoin.

At the last Consumer Electronics Show, Kodak has also revealed its new Bitcoin miner hardware. It can be used with paying a small fee to the company. Since their announcement, the shares of Kodak has also grown drastically, which is a significant improvement since they had huge issue a few years ago.

Back in 2013 Kodak sold almost every patent to companies like Microsoft Corp and Apple Inc which had severe consequences and nearly led them to bankruptcy. As you can tell, their Blockchain Technology investment was one of the best things that they could have done to help their company grow again.

Long Island Iced Tea Corp is another example for Companies which saw potential in Blockchain technology and took actions. They changed their name to Long Blockchain Corp, since investing in it back in December 2017.

In the future, more and more industries are going to find a way of involving Blockchain technology in their companies. The benefits are enormous and as we can see from Atari launching its cryptocurrency, things will improve, and this is just the beginning.

Learn more ways of how Blockchain technology will change the world.

Did we miss the boat? Is it too late to invest...

Did we miss the boat? Is it too late to invest in crypto now?